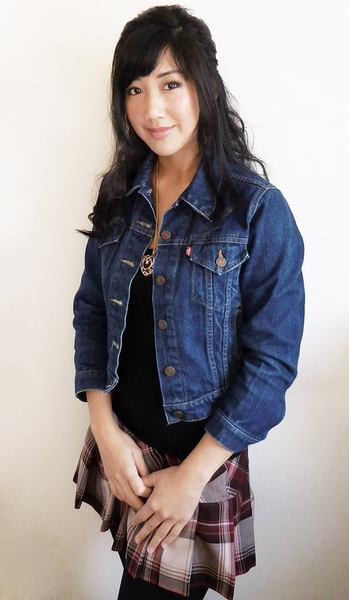 June 26, 2015
I got the idea when I was thirteen during a roadtrip to Disneyland, at which point it was only about rescuing a prince from an underground fortress. When I started school again, I started to write it down and the idea has developed over the years. It mostly stemmed from wish fulfillment--wanting to go on an adventure--and my love for video games. I also wrote a little about it on my webpage bio :3
0
June 26, 2015
It starts out pretty simple. I think about what kind of role I want the character to play and a one-dimensional trait. Maybe they're grumpy or narcissistic. Then I think about where they grew up and how that could have affected their upbringing, tastes in fashion, food, mannerisms. This usually happens in the pre-writing process, and they develop a lot while I'm writing the story. Sometimes they even change completely from how I initially intended.
0
June 26, 2015
You sure can have a muffin top with whole cow milk :P I'll make sure it's cow. With sugar crystals on top for extra crunch. Mmm. And have your sassy pie, too. Tummies and turtles.
1