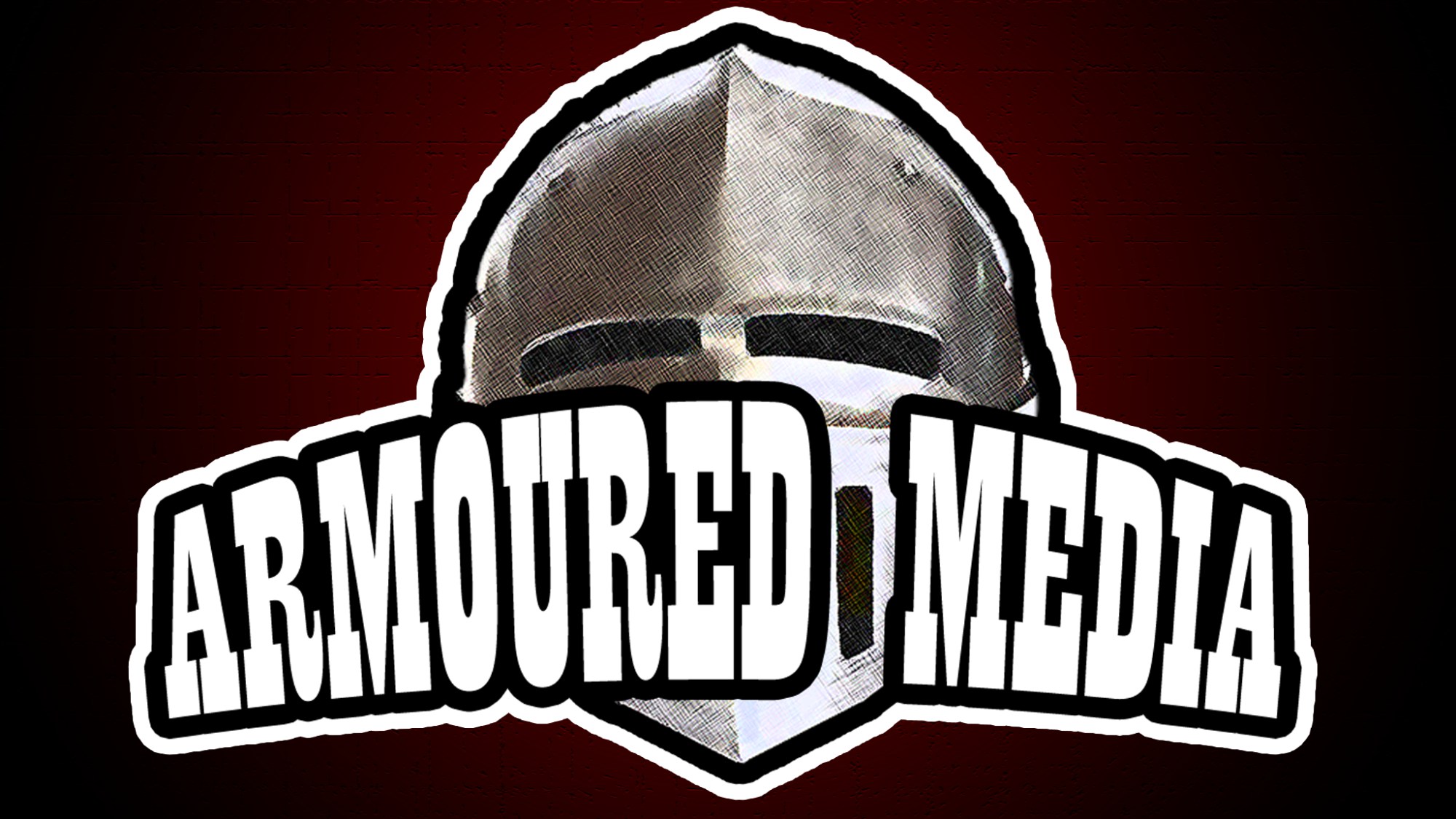 I rarely come on here. Your question might get lost in the sea of unanswered questions.
Ontario
armouredmedia.com 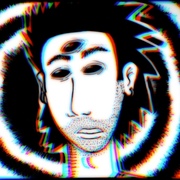 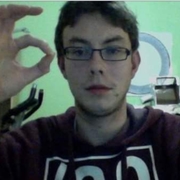 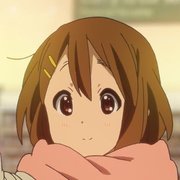 This user hasn’t answered any questions yet
Ask @ArmouredSkeptic 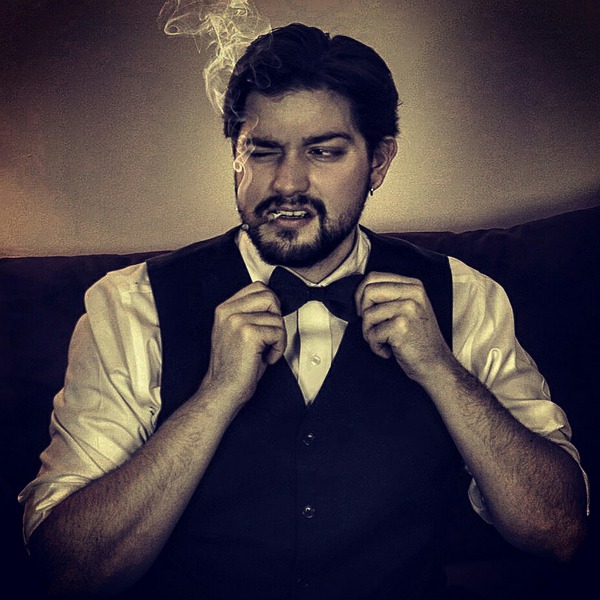