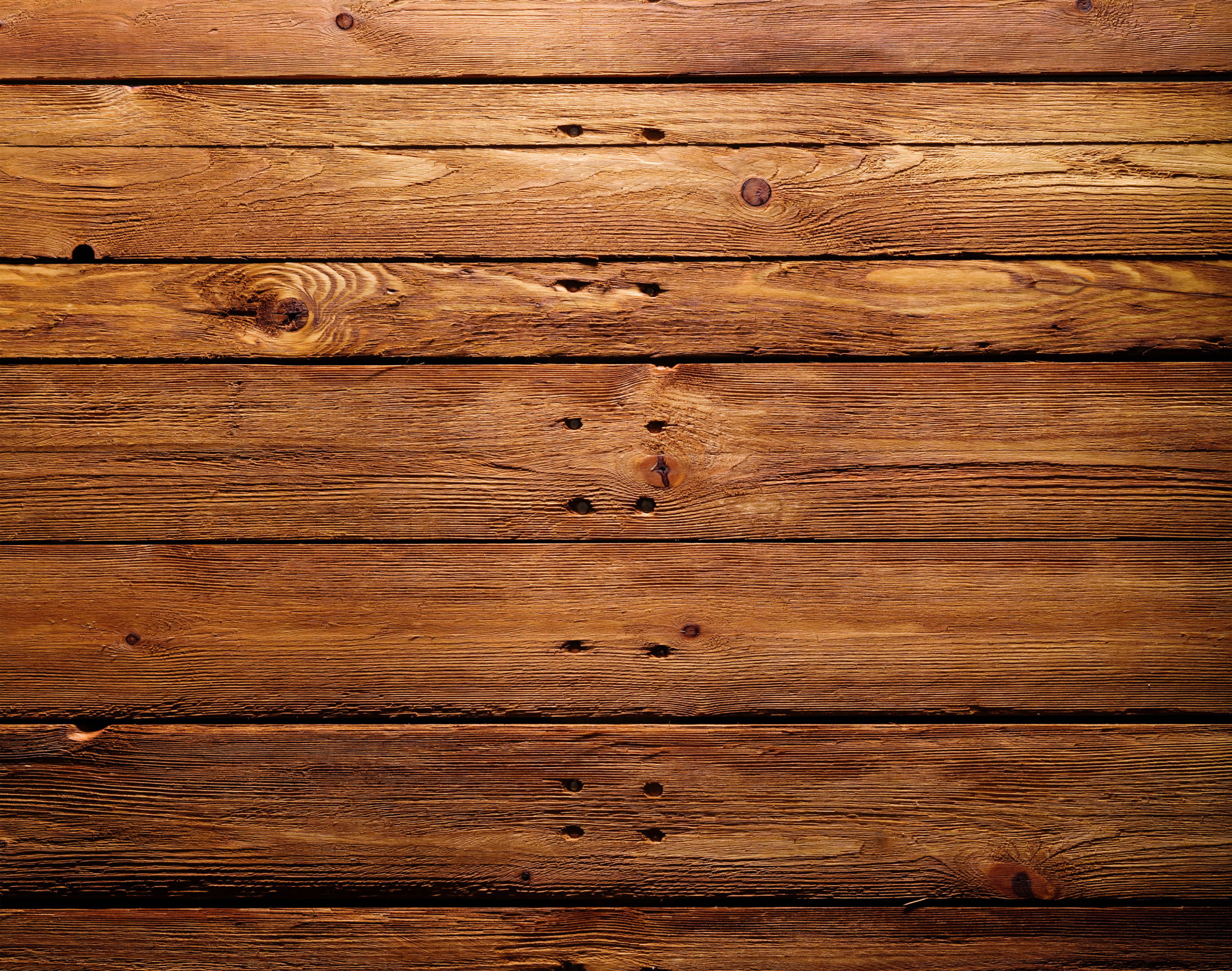 November 04, 2015
Hell yeah!
52
0
Liked by: Nick Evan A g Alfredo Pratico Isaac Reyes l3eo☯️ Fedka Yunusov Kyle Mitard Anonymous Andy Riley
August 25, 2015
Settle in, oddly accusatory internet citizen, and let me tell you a story!Chapter One
One upon a time a kindly young fellow named Chris said "I like return tops!" and set out to find the very best one. He tried this one and that one and found that they all sucked. He was so sad. "I'm so sad, why do these all suck?" cried Chris. Then one day he remembered "Holy crap, I'm a mechanical engineer. Screw this, I'll make my own return tops with blackjack and hookers!" and so he did, except that he used flannel and syrup and math and love instead of blackjack and hookers and I think we can all agree that was a better idea.Chapter Two
As the years went on, Chris continued making the very best return tops he could. Eventually he settled on a machine shop in the far away land of The United States, a wild and treacherous place where health care isn't free and no one understands how good it is to put gravy and cheese curds on your fries. The machine shop was kind of expensive, but it was so much better than the others he had tried to use so he said "These are gonna be a little pricey, you guys" and his fans said "ALL GOOD KEEP 'EM COMING!" and everything was cool. And since Chris was a friggin' genius, the designs got better and his team of super rad players got bigger and his costs to keep the business going got higher and higher but everyone looooooved his stuff so much that he said "Ok, let's keep this train rolling!" and so he did. Chapter Three
More years went by, and his company became more popular because their team is amazing and Chris is, literally, the nicest dude ever. And instead of just being craved by high-end players his products became so popular that even younger, less experienced players wanted them. But they were still made in really small batches, by a talented but expensive machine shop, and occasionally ruined by anodizers (BOOO!) which kept his runs small and his prices high. More people wanted his magical return tops than he could possibly make! Chris got really stressed out so he took a magical nap and pondered his options. Chapter Four
Chris awoke from his nap and said "I'll hire a troll!" he said! So he called Steve Brown and said "Come work for me and let's make art and stuff" and Steve said "Let's make money too" and Chris said "I'm kinda terrible at that" and Steve said "All good, I'll worry about the money and you make all the big decisions so that we never lose our way or act like dicks" and Chris said "Perfect!" and so they began doing things just a little bit better and finally Steve said "A lot of people really want to have the CLYW experience but they can't afford it" and Chris thought long and hard and Steve thought long and hard and they talked to their team and their fans and said "You know what? Let's start working on some less expensive models and have them made overseas so that even our fans who don't have much money can be part of the CLYW family" and so they started working on it. Chapter Five
Coming soon. 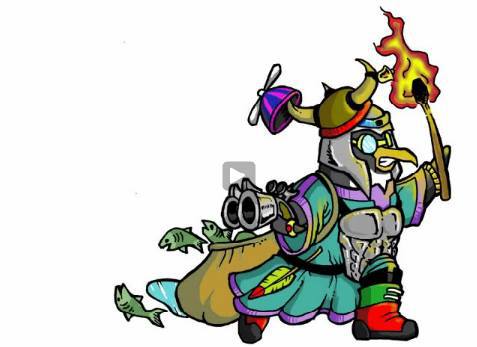 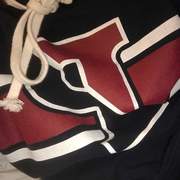 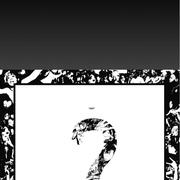 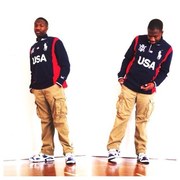 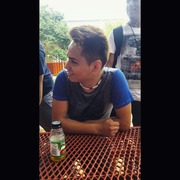 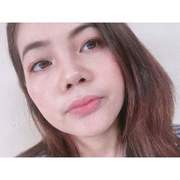 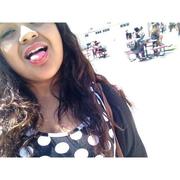 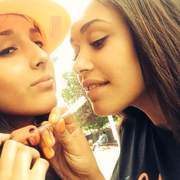 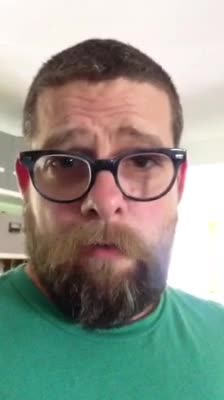 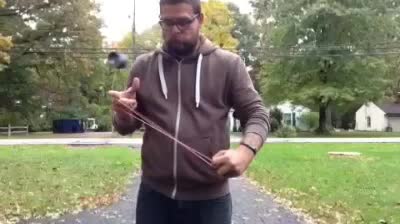 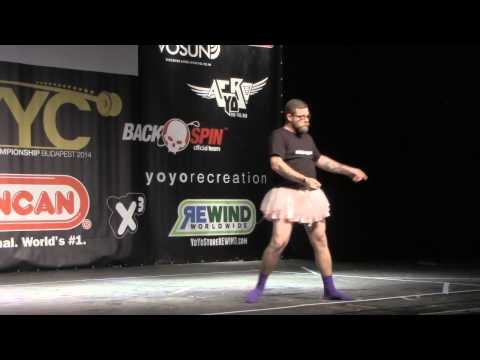 16
0
Liked by: Amun Chawla Andy Riley Noah Schenk Ryan Lu Tim Hanes GN Yoyo Co Heath Kish jordan albers Felipe Tascon Ian Jones
February 10, 2015
How's about some Maiderade?
16
0
Liked by: Evan Andy Riley James Liptak Kial Hocker didit Jacob Jeans Eduardo Garcia Joni Denny Kratky McNelly
September 28, 2014
I think Jensen melted it down and used the aluminum to make bullets. Then he used those bullets to shoot some jackalopes that were eating all the carrots out of the Lodge garden. The bullets had some vibe, though.
16
0
Liked by: Nick Andy Riley Cruz Quintana Gage Harvey William Balentine Tim Hanes FreshlyMynted Ken Kial Hocker Sean Ng
September 16, 2014
You are well on your way to becoming a World Champion!A very, very lonely World Champion.
16
0
Liked by: Andy Riley Ryan Lu ..kd Brian Kim Lukáš Pánek 安静 ting II Dale Pepu znáte z TV Thomas J. Padgett III Sean Ng
August 17, 2014
Harrison Lee - Bonfire
Jensen Kimmitt - Sasquatch
Zach Gormley - Arctic Circle 2
Andrew Maider - Puffin 2
Riccardo Fraolini - Bonfire
Chuck Haycock - Puffin 2
Petr Kavka - Scout
Michael Kurti - Puffin 2
Palli - Puffin 2
Pekka - The Power of his Mind
Alex Berenguel - Sasquatch
David Kreibich - Bonfire
Ayumu Harada - Bonfire
16
0
Liked by: Fedka Yunusov Andy Riley Tim Hanes FreshlyMynted Brian Kim Ken Pepu znáte z TV Shintaro Noda Greg Angel Sean Ng
June 24, 2014
If you're ever in Edmonton:- Take a right at the light
- Go down past the poutine stand
- Hang a left at the hockey rink
- Stand and face the sun
- Say "return top" three times...and Chris will magically appear in a puff of maple-scented smoke and grant you one wish.
16
0
Liked by: Andy Riley James Liptak Lukáš Pánek Brian Kim Erik Kerber Pepu znáte z TV Paulo Bryce Anthony Adam E Brewster
May 12, 2014
16
0
Liked by: Nick Noah Schenk Andy Riley William Balentine Tim Hanes 安静 ting II James Liptak Brian Kim Pepu znáte z TV Kial Hocker
February 05, 2016
We do stimulate our own economy. CLYW is a Canadian company, that pays taxes in Canada, and we've just moved all our metal production back to Canada. We tried producing a plastic return top in Canada, and the whole process was 5x as expensive with poor quality results. Moving plastic production to China isn't a matter of money...we were willing to spent the money to do it in Canada. It was a matter of quality. Since most of the world has freely moved their manufacturing to countries like China, these countries have leapt pretty far ahead in terms of quality and technology. The fact of the matter is that even Flambeau, the company that owns Duncan, which is and always has been a plastic molding company with multiple molding facilities in the United States, has moved much of their molding to China because the quality is better than what they can accomplish without completely re-tooling all of their facilities. So if a company who's primary business is making plastic says that China is better at making plastic, what chance does a tiny operation of CLYW stand of proving that wrong? We tried Canada for plastic molding. It was a disaster. The options became 1) Give up on plastic return tops or 2) Make them in China. I'm woke. I know how the world works. If you think this is about "cutting corners" you seem to have mistaken our company for one that doesn't care about quality. There are two things we care about: our team, and our quality. Everything else is window dressing. If you don't believe us on this, then you don't believe in CLYW and there is no reason for you to support us. If you do believe us, then I'd suggest leaving the "Made in China" on the side of your Big Dipper because it's always good to give credit where credit is due.We aren't just making phone calls and cutting ourselves off from how our products are made. We flew to China. We know exactly who is making these. We know that they are people, just like us, working hard, just like us, to support families, just like us. That's good enough for us. If that's not good enough for you, then we appreciate your past support and we're sorry to lose you as a customer. -Steve

15
0
Liked by: Andy Riley Ryan Lu ..kd Fung ying Cheng Jacob Jeans Bhargav Sharma Marc M Johnathon Gray William Balentine Jasper Mateo
October 27, 2015
Really nice play for only 9 months!I think there aren't as many girl return top players for the same reason that there aren't as many women taking part in lots of other things: boys are generally sexist, demeaning, and inhospitable to women. That said, we absolutely NEED more women in the return top community, so no matter what kind of crap or stupidity you ever get from any guy players, you tell them to **** right off, or they can deal with me. Not even joking. You holler and I'll come crack some skulls. And that goes for any woman player...if you ever feel like you are being made to feel not welcome, let me know and I'll do whatever is in my power to fix it. -Steve
15
0
Liked by: Nick Andy Riley Filip Gullebullen Ljungström Ze'ev Yehuda Adam E Brewster William Jackson Robin Stricklin Favillaran Dean Horneck Todd Bischoff
September 13, 2015
Leaving. -Steve
15
0
Liked by: Noah Schenk Andy Riley Ryan Lu FreshlyMynted GN Yoyo Co Johnathon Gray Joni Tal Vincent Kendjorsky James Luce
January 06, 2015
There's more tucked away in the garage, but this is most of it.
15
0
Liked by: Andy Riley ..kd Ryan Lu FreshlyMynted Tomisss Jacob Jeans Christopher Lloyd Mehaffey Paulo Dean Horneck Vašek Andrš 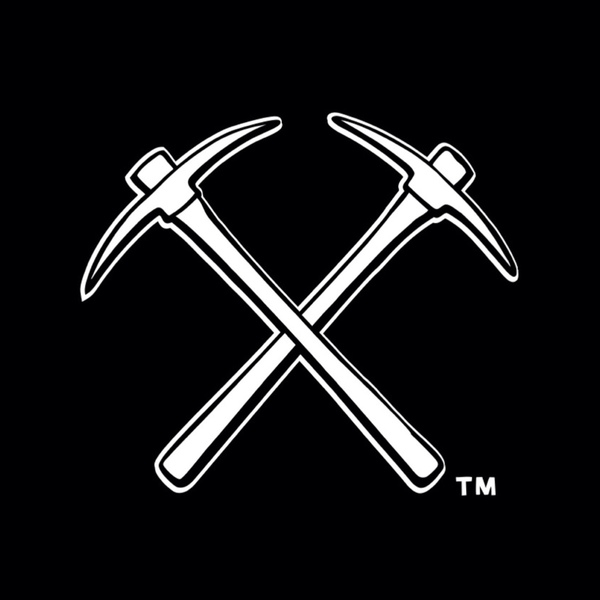