August 10, 2013
Pancakes and NO butter! Because waffles get soggy after awhile and you can't nom on them later with jam or something. ;3
0
0
August 10, 2013
Hrm. That is hard. I suppose an enemy that was very powerful and existed in both worlds. Something that can only be defeated if people from both games actually pooled together to work to defeat it. Or if they let us enslave Elezen again. Cause you know... Dhalmels!
0
0
August 10, 2013
Tetra Master! Was far more fun than Triple Triad!
0
0 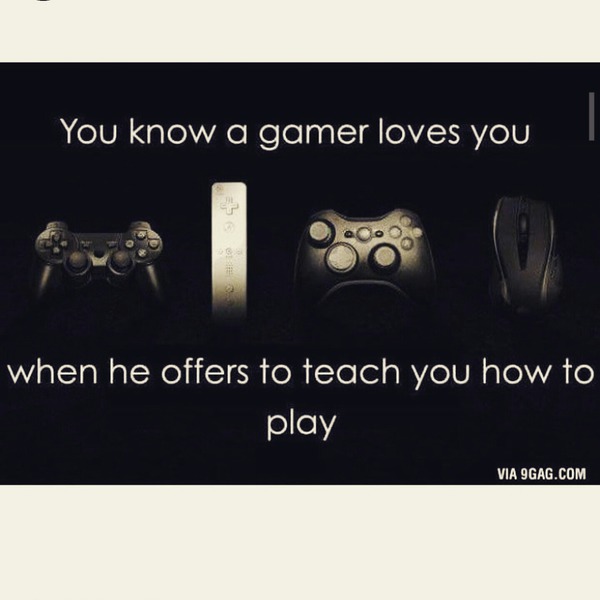 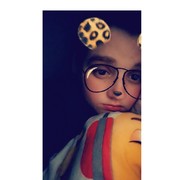 Dekkarra
August 10, 2013
Knowing how Lightning is being implemented, I would be ok with it. Its optional, I won't see dead characters in there, and it doesn't seem to be tied to the main storyline. I'll start flipping tables tho if Sephiroth makes his way in though. I am sure I will see enough variations of him in game!
0
0
August 10, 2013
I think my definition of publisher is different than yours, so its really hard for me to answer this one. :x I http://m.dictionary.com/d/?q=publisherIf its books, I prefer hardbacks or electronic versions. I have grown to love reading on my kindle because of the built in dictionary and bookmarking feature. If you mean a journal, I have had many. I am actually very picky about a lot of aspects of one. Such as paper quality, thickness, general construction, and look. Paper quality is very key because of the different types of writing tools I like to use. If you meant neither of these, I'm incredibly sorry I don't understand. (; ^;)
0
0
August 10, 2013
I love bananas! I eat em in cereal, frozen, chilled, as banana nut bread, in pancakes... The list goes on! Yay for bananas!
0
0
August 10, 2013
HELL FUCKING YES. I just try not to think about it because then I become a sad emo filled Lala who wants to sit in the corner, rock back and forth, and ask, "Why Yoshi-P? Why you no love me? WHHHHHHHHHHHHHY!?" And that ain't fun.
0
0
August 10, 2013
They are so awesome I plan to nom their tails. Maybe rest my head on their boobs, er, mallows.
0
0
August 10, 2013
I'm not obsessed with anything at the moment. I'm saving my energy for XIV and PAX Prime!
0
0
August 10, 2013
When they lose their sense of humor. My grandma is 80 something, and I think she is younger than that because of her sense of humor! :) But serious teens make me think they are waaaay older than they are because, who wants to be an old, serious fart?
0
0
August 10, 2013
No, we don't. If we do a normal show, we record on Skype and post it a few days later. If we do live shows, we do it primarily via twitch and sometimes on Google Hangouts. If people want more live shows, the best way to let us know is to e-mail us, poke us on twitter, or leave a comment on our forums. We have no idea if people want certain things or not, and so its hard to gauge if they want more or less of something in particular. But let us know, and we will see if we can work it out. It never hurts to ask!
0
0
February 22, 2013
At first I wrote "Not Yelta, because I want to NOM her", but she is the logical choice here. If I pick out Orophen or Yoshi-P, a part of me will feel weird if I end up hugging them against my breasts. Orophen would be thinking weird things, and Yoshi-P... Wouldn't he think I'm being too fresh!?! ; ^; At least I won't be afraid of the doll coming to life and molesting me if its Yelta or deciding I need a wardrobe change (I feel I would look awkward next to Yoshi-P)!
0
0
February 22, 2013
We are planning to record tonight! Rubicon will be hosting tonight's show, but unfortunately Frei won't be joining us :(
0
0
February 22, 2013
Why not Calaera!? Wouldn't YOU want Calaera!? I know I would!
0
0
February 22, 2013
Oh shit... um... o_o; Good question. What IS the last CD I bought!?! I can tell you what I bought last on iTunes! :D E.S. Posthumus Unearthed!
0
0
February 22, 2013
Dark chocolate!
0
0

This user hasn’t answered any questions yet
Ask @Calaera