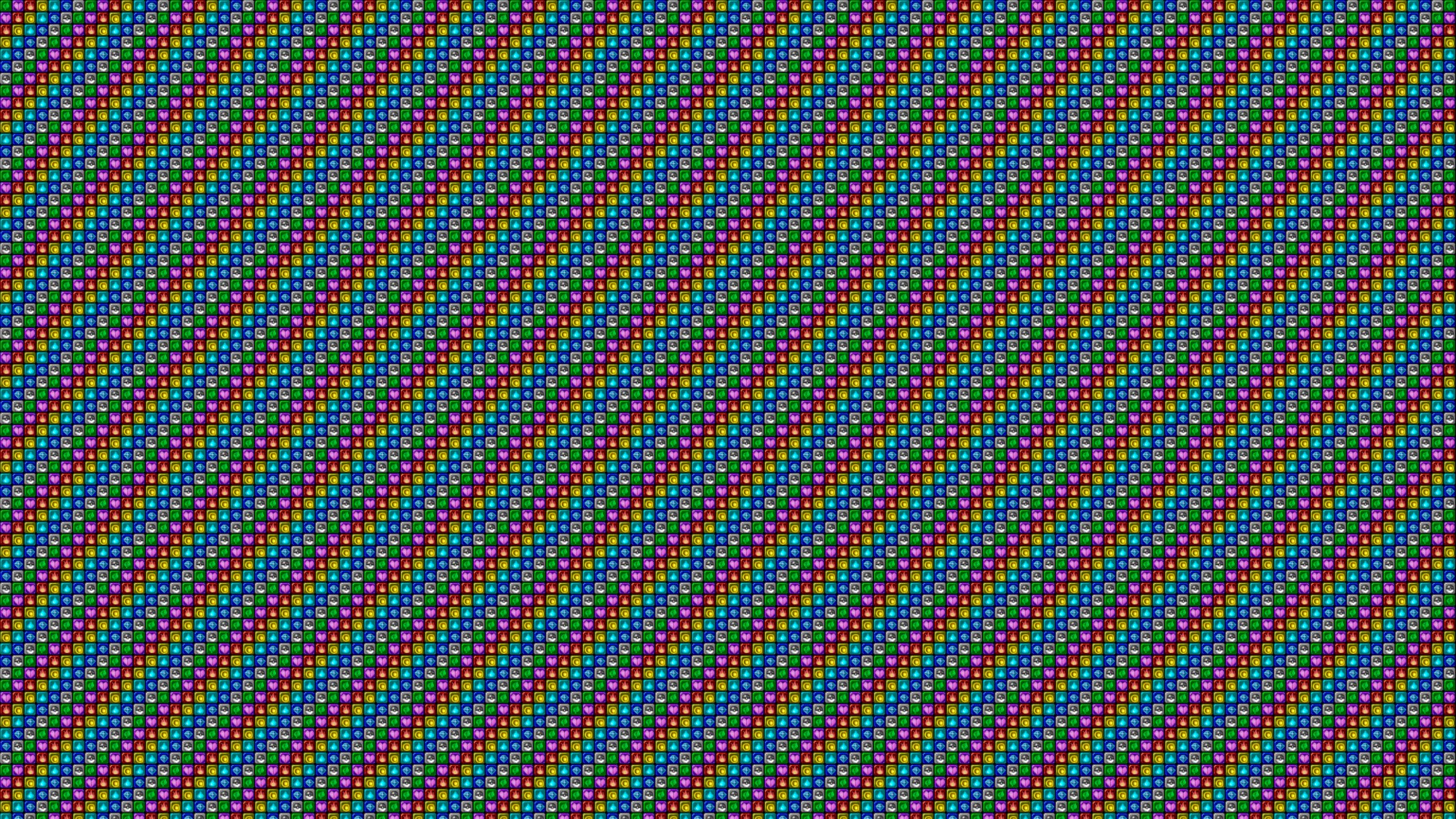 About Do You Believe:

Do You Believe photo gallery: 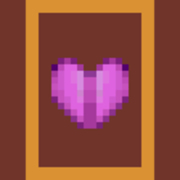 Do You Believe
August 03, 2014
Follow
Good luck with that. I know several people that have tried, but none of them have gotten too far.Personally, I like how Tetris Attack handles its combos, but I don't like that it doesn't give you as much time to chain while blocks are clearing. Pokemon Puzzle League gives you more time to chain, but its combo mechanics can be difficult to understand. I would just use the Nintendo Puzzle Collection engine to try for the best of both worlds. (Besides, more Tetris Attack enthusiasts should get access to that game in some form--it's much underappreciated.)
0
0
❤️ Likes
show all
🔥 Rewards
show all

Latest answers from Do You Believe