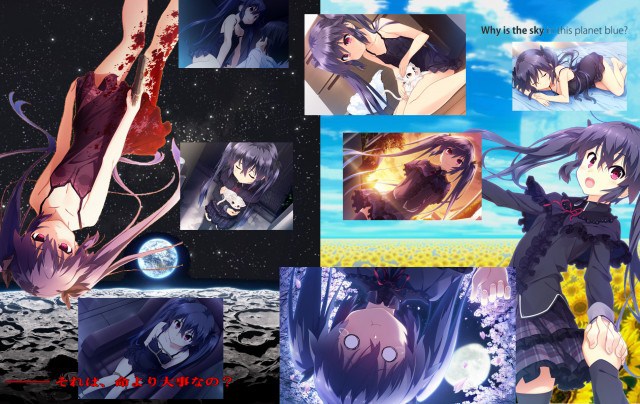 Translator for MangaGamer and other places. Opinions are my own and patented under international law.
Japan
vnrw.wordpress.com 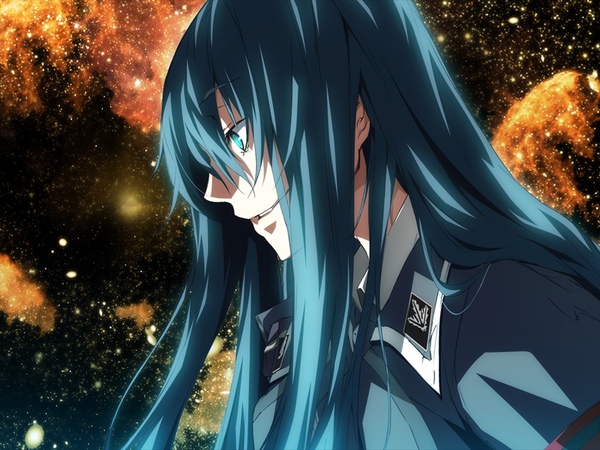 Conjueror
October 14, 2016
Follow
He is amazing at coming up with intricate worlds and ideas that he is able to successfully tie both to his own mythos and loads of existing literature, to the point where figuring out the world and premise takes precedence over plot in his games.Almost all of his characters are insanely cool and memorable, and his games are full of awesome dialogue with lines that make you want to quote them for the rest of your life.His games are basically oozing style and coolness.https://www.youtube.com/watch?v=YpOuIr0kBCs

At the same time, he is terrible at coming up with interesting plot and tells most of his stories through painfully predictable and trite devices. He does lousy at character development; his best ones are completely static, and even the ones that are supposed to "develop" in essence remain the same anyway; Ren is saying the exact same thing at the end of the game as he was at the beginning. His romance is pretty bad; everyone is either already in love or fall for each other inexplicably. His characters are also so out there it's almost impossible to connect to them on an emotional level, and so most of his drama falls flat (not like there's that much to begin with).Masada's games are also full of insanely long battle scenes that are written in the most cumbersome and long-winded prose ever (a big no-no in action writing, as it by nature is supposed to be fast paced) and if you add the fact they almost always conclude through some random coincidence and not strategy (whatever is convenient for Masada at the time, basically) and you always know who's gonna win anyway, it makes for some reeeeeeally boring passages.https://www.youtube.com/watch?v=VPVyDkaTT_4 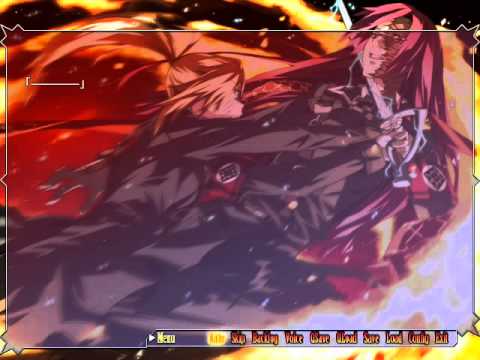 (don't watch more than three minutes if you're afraid of spoilers; though as I said, it's not like plot "spoilers" mean much in the context of Masada's games)Reading Masada is a bit similar to reading classical mythology; you already know what's gonna happen, but you are still there to witness the details, ideas, and the flashy action. He's definitely an acquired taste, and if you can't appreciate complex prose and bigger than world chuuni ideas, you're gonna drop and hate any of his works (well, I'm actually basing this only on Dies Irae and KKK but I doubt any of his other works are much different). Actually, if you read Beowulf (preferably in Early Modern English translation), you might already have a rough idea about how Masada's games roll. xD
5
0
Liked by: Decay Kilicool64 Jeam Vestman
❤️ Likes
show all 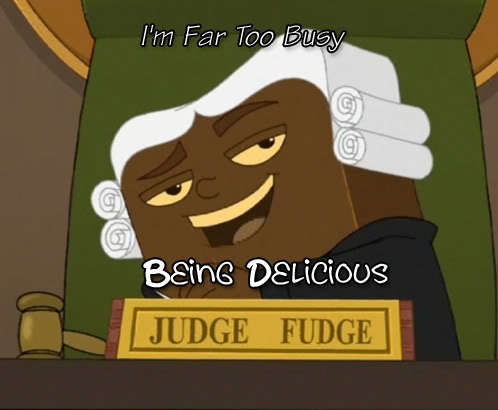 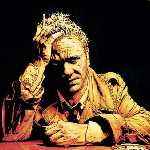 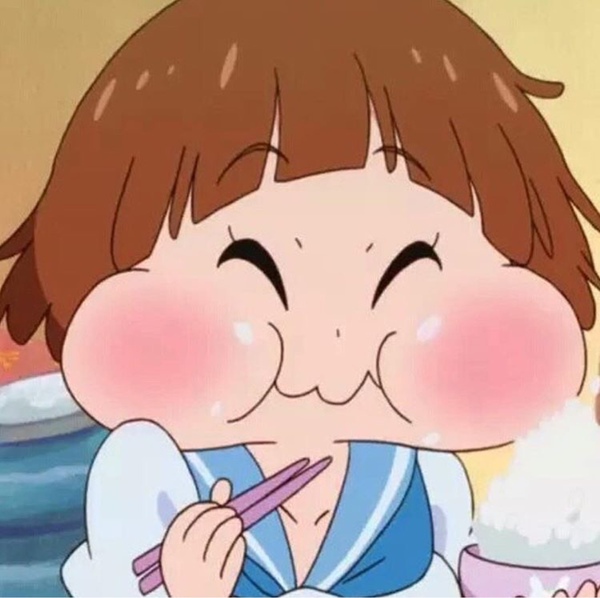 December 24, 2016
When you learn Japanese well enough and get used to it, you realize that most of those ambiguous sentences are not ambiguous at all.
0
December 17, 2016
It was released unfinished. Just the common route with a random ending written by someone other than the original writer. It was a total troll, and lots of ppl flipped their shit, heh. Good thing I never pre-order games.
0
December 16, 2016
Is Christmas more important to you than Dies?!?!But yeah, I think the timing wasn't good myself, but what can you do.
In any case, every cent counts, so I appreciate the support!
0
December 16, 2016
I think you can back higher tiers, but refuse the physical edition or physical goods. But now that I look at it, it's not even Swastikas there on their uniforms, so I feel you should be okay -- they definitely won't put a swastika on your physical edition, lol (unless Nazi looking outfits by themselves could be interpreted as a symbol?).The word "Swastika" does appear in the script though (it's used as a codename for a place of a certain LDO ritual... that has really nothing to do with Nazis), and the game has a few CGs like below.I'm pretty sure I've heard light mentioning they were planning to air the anime in Germany and already sorted out the logistics for that... unless I'm misremembering something. Anyway, you can try backing the digital version for now, and then bring this up on the ks page, for a proper confirmation.

2
December 16, 2016
Germany doesn't like Nazis, man. :PThough, I dunno, Dies irae has very little to do with their actual ideology so I feel light will find a way around it.
1
December 16, 2016
Yes, you are definitely getting the ultimate edition of the game. I feel they'll have to re-release this edition for Japanese players too, or they might get pissed.Anyway, I don't think the game and as such any physical goods will be labeled as 18+ in any way. It's only the patch that you will have to download online that will be.
0
December 15, 2016
If I remember this part right, it was lolicon in the original, but it was changed into "children lover" in the PSVita port. ¯\_(ツ)_/¯
0
December 15, 2016
Thanks! We put a lot of effort into this one! And maybe smth can be done about Aqua After if Himawari sells well, I dunno. I'd love to tl it too.
1
December 15, 2016
It's supposed to be mysterious and left to your interpretation... though if I remember correctly Aqua After touches on it in an indirect way too.
1
December 15, 2016
Yeah, don't worry... the route structure is a bit unusual (Aqua ends up being very dominant in almost all the routes xD).
1