Female, blonde, brown eyed, bored ^-^
None of Your Business
http://www.quotev.com/crayzchick

This user hasn’t answered any questions yet
Ask @CrayZChick 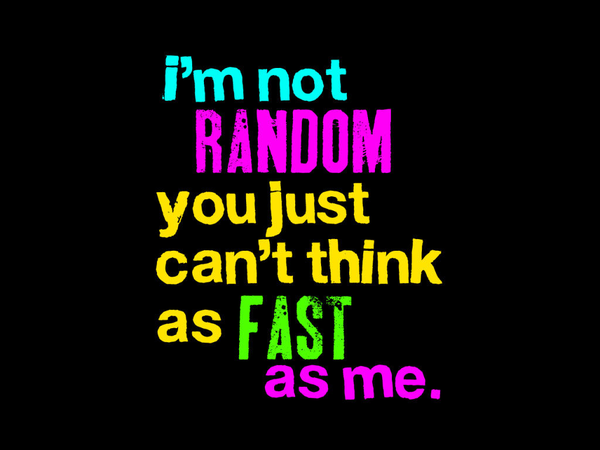