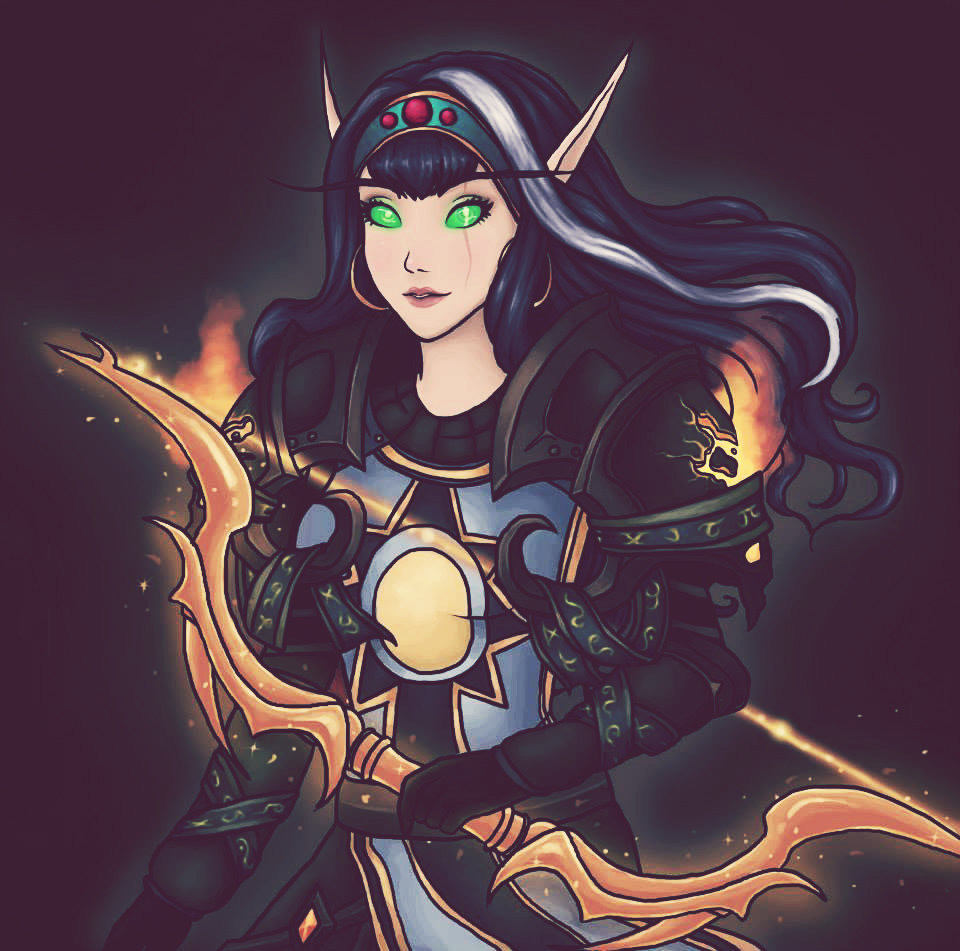 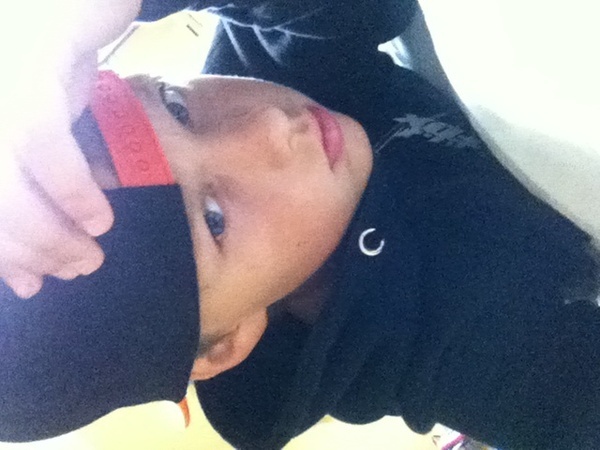 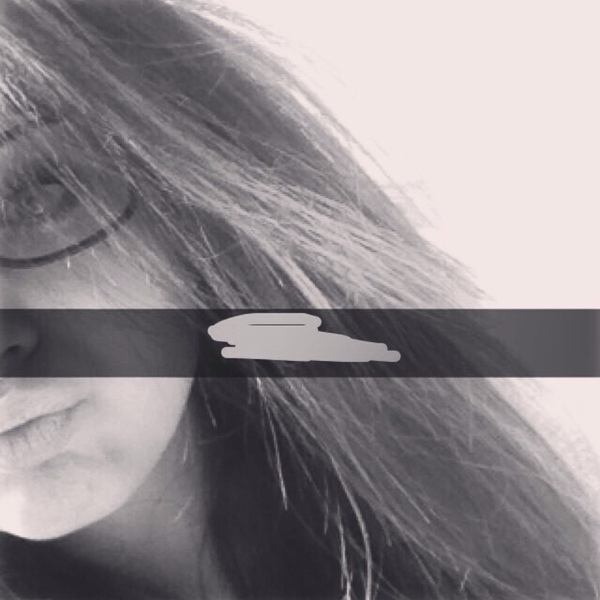 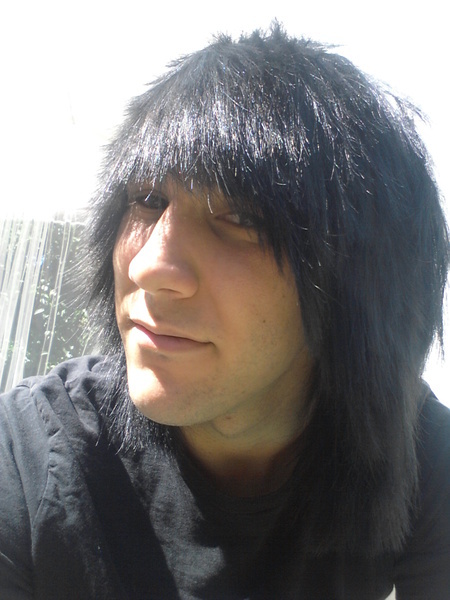 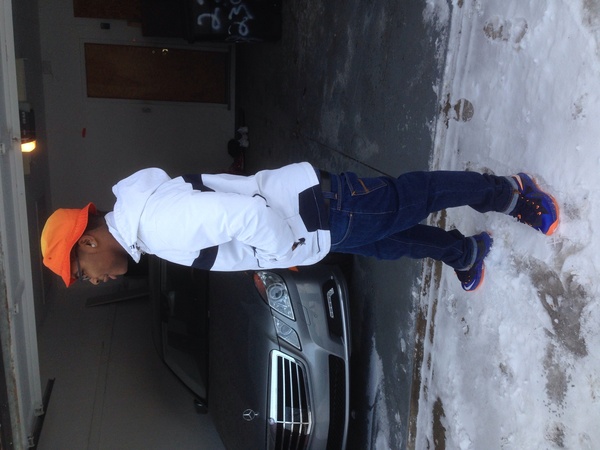 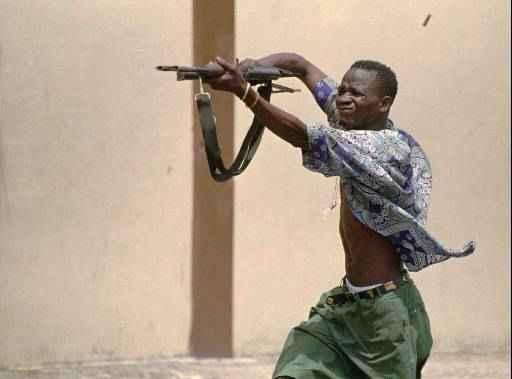 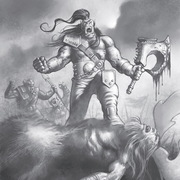 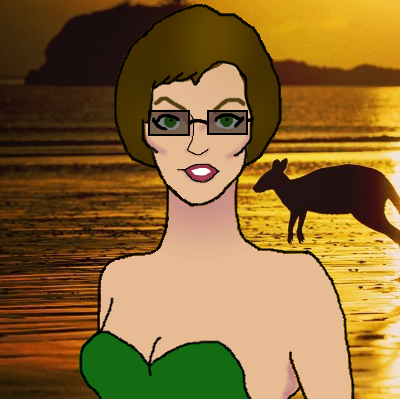 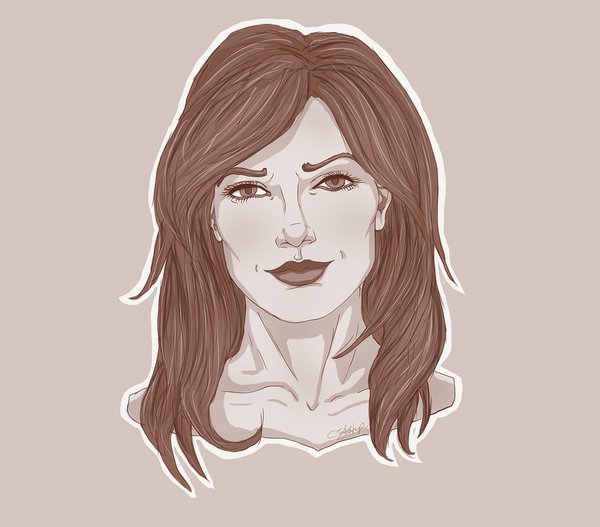 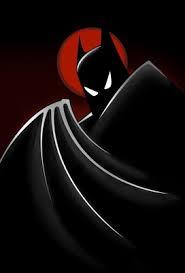 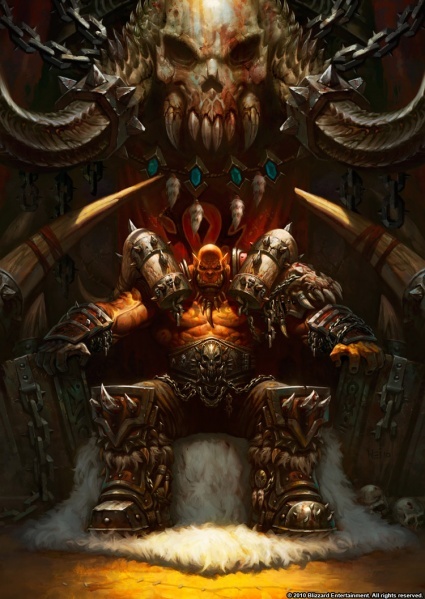 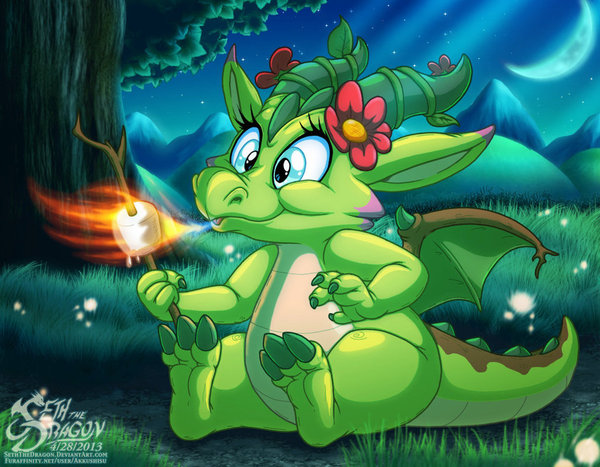 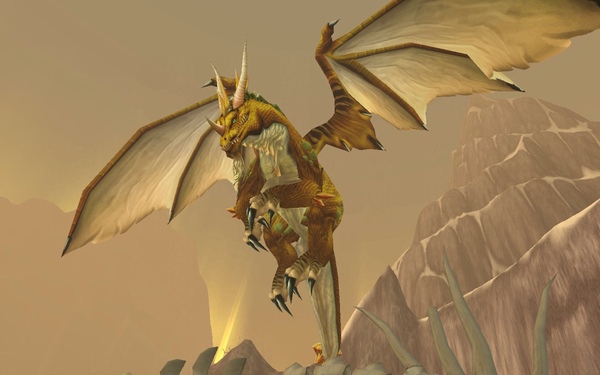 Rheyen
May 29, 2016
The Frostwolves demonstrated their unity and honor in ways I'm all too familiar with. They warmly welcomed the Horde, and my people, into their world and gave us a fraction of their land. They are blessed with some of the bravest and strongest soldiers I may have ever met, and their hearts, no matter how heavy with grief, fury or vengeance, are set on a task that their entire faction wishes to carry out. The Frostwolves have my vote. (( I'd be inclined to agree with my girl, but the Arakkoa Outcasts come in a close second. ))
2
0
Liked by: Tycer Rakael Towers
May 29, 2016
(( Yep. ))
1
0
Liked by: Rakael Towers
May 29, 2016
After a mug of steaming hot chocolate or mint tea.
0
0
May 29, 2016
More and more grass grows each year. It's invigorating to the heart seeing the land heal gradually.
0
0
April 13, 2016
I don't really sing much. I mean, I can sing, but it's not my crown and glory.
0
0
March 30, 2016
I have cereal like three times a year. (( I usually try and balance it by adding more cereal, then add more milk and this carries on until about two bowls later until I finally just drink the milk. ))
1
0
Liked by: Rakael Towers
March 22, 2016
"Wanna do it again?"
1
0
Liked by: Talion Lightsong
March 21, 2016
As much as I adore word finery, I have to confess that poetry and I never got along. We could be acquaintances at best. Let's give this thing a go. "In the Eversong forest
Where the Sin'dorei dwell
Prioritize your memory
Of the Sunwell.For if you forget this,
You'll soon by reminded
By some dim apprentice
Who can't seem to find it. It's right over there, I say!
A three minute-tops flight!
It has been relinquished
Into a font of holy Light! Still, I guarantee you
When you say goodbye
It'll either be Sunwell
Or GLORY TO THE SIN'DOREI,"
3
0
Liked by: inga06@rex-app-lexc.com Garrosh Hellscream Rakael Towers
March 13, 2016
My opinions on love? Love is powerful, has no limits and can last either forever or just a few minutes. Some of us can survive without it, others can't breathe without it. It comes in many forms, parental love, sisterly love, romantic love. Some of us have had the pleasure of feeling it all, myself included. Others have had the painful withdrawal, the unstable chemistry that tears one apart from the inside out. Instability, death, distance, tragedy...and yet love is just another one of those fickle fingers of fate. One of those things that mean nothing to you until you are deprived of it for the first time.
0
0
March 13, 2016
I did a lot of reading on them back in the day, and I'm knuckling down to do a bit more reading now. My opinions of them? They're ancient, evil, merciless monstrosities that need to be stopped. According to legend, they couldn't be slain by normal means, otherwise Azeroth would just collapse, "and I guess the Pantheon doesn't like to waste a perfectly good world." That's not what Algalon said millenia later, but hey. I'm kind of stuck in this mindset of the Old Gods being completely invulnerable to absolute death. After C'Thun was slain, his voice still emanated from his body. Y'Shaarj was the only Old God that the Titans ever dared to slay, and Pandaria was cursed by the Sha forever. Granted, the Sha were taken down and even the Heart of Y'shaarj finally hissed its final breath, and yet the armaments that it used to cling to still speak to its wielders. And between us all, I doubt that Yogg-Saron is even dead. If this is truly the case, then we may have quite the future on our hands. (( A certain fluffy friend of ours has indulged quite a bit to me about the newly released lore on the Old Gods and Titans, but I won't go into detail because spoilers are just mean. ))

0
0
March 09, 2016
OOC: I've only RP'ed in-game once or twice, amongst a group of friends as a joke. I'm not even on any kind of RP server. I'm just a quiet, does-it-herself paladin from Shadowsong EU. Which is kind of funny, because I'm checking my list, and 5 out of the 7 characters I RP are actually characters I play in-game. No, I first RP'ed here on Twitter and this is where I'm likely going to be staying.
0
0
March 09, 2016
Dawnstriker, quite conveniently. It served me well during the last zombie apocalypse, and I daresay it'll serve me just as well, if not better, during this one.
0
0
March 08, 2016
Most products that have a goblin as its manufacturer. Unfortunately.
0
0
March 02, 2016
I spent a lot of time reading during my recovery in Northrend. Serian even jumped in a portal to Dalaran to raid the library of whatever books they had on Ulduar. I honestly forget both the name and the author of the particular book that got my attention, but never the cover. Almost looked like the sky was raining death. Um, on the cover, that is. It had a lot of ancient god lore, mostly Yogg-Saron. That was the first time I heard the whispers of an Old God. I had hoped it would've been the last.
0
0
March 02, 2016
The ones that I later found out were not just mere stories.
0
0
March 02, 2016
Friend and colleague. We actually both started our paladin training at the same time, so we spent a lot of time practicing on each-other. Everyone calls him "Crusader Strike". I know, it's hilarious. He used to get pretty agitated about it when we were younger.
0
0
March 01, 2016
Nothing at all. It's not exactly fitting to return to the past just to remove a significant event for one's own personal pleasure. I'll live with the suffering and grow stronger because of it.
0
0
February 29, 2016
Likely not. I get the sense she'd be one of those night people. Did any of you talk to yourselves at night before you found a courtship?
0
0
February 28, 2016
I'm not really up to date with the news beyond the wall. Despite having spent the last few months outside the wall, most of which were spent either inebriated or in a cozy hotel room with my head on Ana's shoulder.
0
0
February 27, 2016
A little fist-to-fist self defense trick Verrin Strike taught me a good long while back. Always helps.
0
0
February 27, 2016
To get out of a headlock, punch/kick him in the stomach (just throw a few awkward swings until you hit, but hit hard) to stagger him, then grab his hair or the front of his head and pull him off while he's staggered. Don't put your hands over his mouth, either. He'll bite. It's a natural reaction, I guess. As for having an older brother, as far as I'm aware, no. But life is full of surprises.
0
0
February 27, 2016
Never intentionally, but most likely, yes.
0
0

This user hasn’t answered any questions yet
Ask @CrusaderSarlin 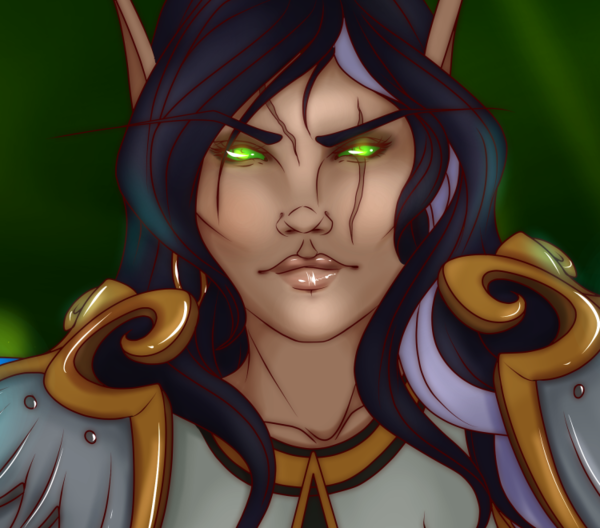