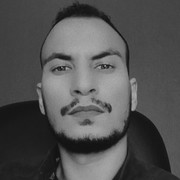 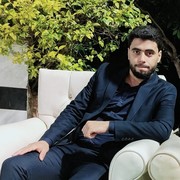 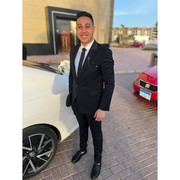 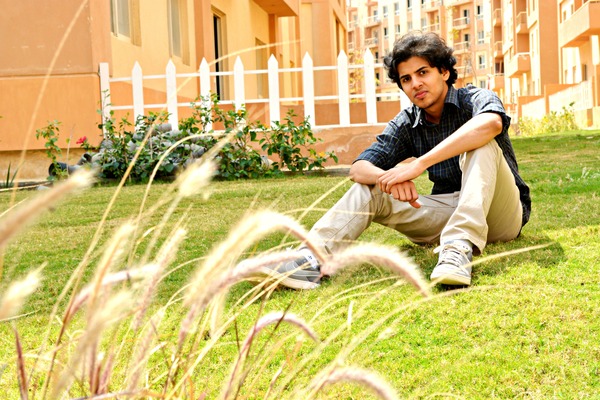 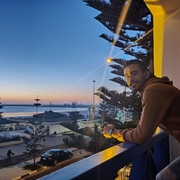 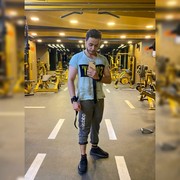 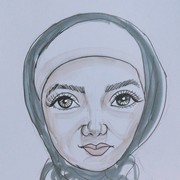 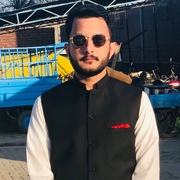 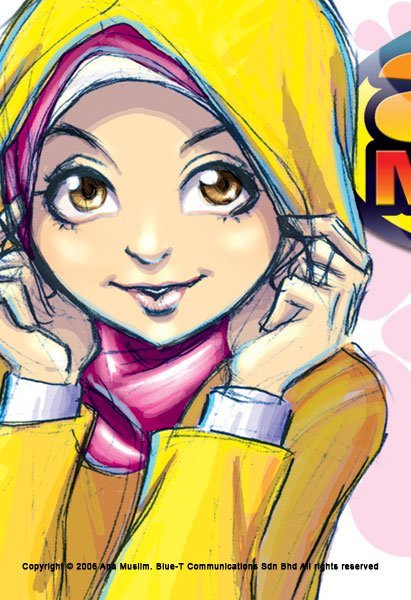 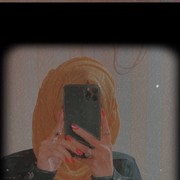 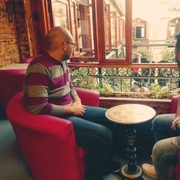 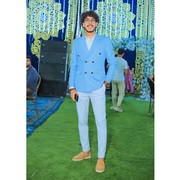 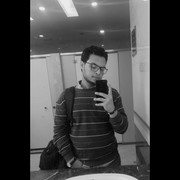 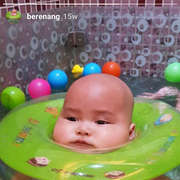 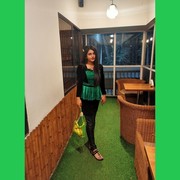 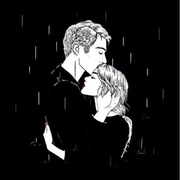 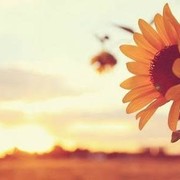 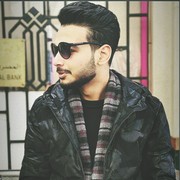 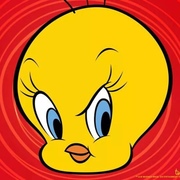 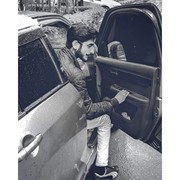 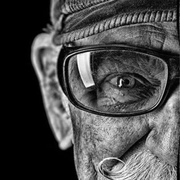 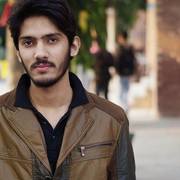 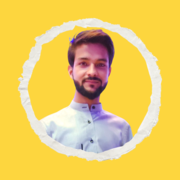 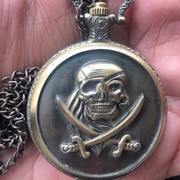 AB
also likes
Want to make more friends? Try this: Tell us what you like and find people with the same interests. Try this:
#selfie #hiphop #summer #fitness #food #cars #shopping #party #electronicmusic
+ add more interests + add your interests
November 02, 2016
Sometimes....sometimes not, I'm more of a practical solver, like settling arguments. But don't come to me asking me about love
3
0
Liked by: Ahmed Samy R Yaser Aljezawi
November 02, 2016
I dislike people who treat their girlfriends and women like utter shit. I have no respect for these people. I also loath cheaters, liars, crooks, and manipulators
2
0
Liked by: Ahmed Samy R
November 02, 2016
I do both. But honestly...

2
0
Liked by: Ahmed Samy R
November 02, 2016
I'm not naming names, but I'm sure she already knows who I'm talking about ?
1
0
Liked by: R
November 02, 2016
Video Games, and creepin on Social media ?
1
0
Liked by: R
November 02, 2016
Being around the people I care about.
1
0
Liked by: محمد يحيي
November 02, 2016
Stuck in a perpetual cycle of picking myself apart and and letting my emotions get the better of me. This means that I'm single ?
0
0
November 02, 2016
Well first I need 2 people to bring. It would be either Julian and Ricky or Ally and Courtney, and I'd go out west, to the Rockies and the desert
0
0
November 02, 2016
Sometimes you need to take a step back and reevaluate your position and priorities. I learned the hard way
0
0
November 02, 2016
My nigga Julian Wyatt and Ricky and Marco Martinez can read my mind ??
0
0
November 02, 2016
A little. I want to be successful but I also don't want to end up as nothing like some people I know
0
0
November 02, 2016
Ahh this question, this question I cannot give a straight answer due to the predicament that I'm in. There's the one that I've imagined for a long time and, well that's it. ? Unfortunately though I completely botched it all and it's all my fault that it'll never occur. Talk about 5 years wasted ?
0
0
November 02, 2016
Your party life, duh
0
0
November 02, 2016
Ive always been told that I am forgiving to a point, but sometimes forgetting can be almost impossible. I'll never forget some of the things I've been told, or the damage that has been wrought on me. But forgiveness can be ones true test of character
0
0
November 02, 2016
It would look like any other book, the cover doesn't matter, it's what's in the inside.
0
0
November 02, 2016
You are asking the totally wrong person ????? I've walked, or attempted to walk these three paths and some point, but sometimes love can be an extremely wonderful thing, but it can also be a heavy and cruel burden. Love can cause you to drive away the people you care about and completely leave you in an emotional wreck. But what do I know?? I'm just some hopelessly romantic Teenager
0
0
November 02, 2016
I like mine as they are, but I want that steel colored look
0
0
November 02, 2016
The happiest moment of my life is a difficult question to answer because there have been so many times where things got close, but not quite there. These events make me happy as they build up, but in the end it always gets squandered when either the truth comes out, or it doesn't pan out.
0
0
November 02, 2016
A true friend, in my eyes, is someone who is willing to assist you till the end, even if it means they will go down with you. I'd take a bullet(s) and even die for some of my friends. A true friend also doesn't bad mouth or talk shit to you. A true friend genuinely cares about your wellness and tries their damnedest to help you. It's harder to find people like this in this day and age.
0
0
November 02, 2016
Not one in particular, people have always called me "luke" . However two of my best friends call me "Lukie Duke" but I don't like other people calling me that because it's the same nickname my grandmother used to call me before she passed away.
0
0
November 02, 2016
The weirdest deja vu experience I had took place in a dream I had back in December of 2014. In the dream I was at a funeral looking at a picture of my uncle and my dad together. In the dream I believed that it was my fathers funeral and it really shook me. Later in February my uncle passed away, and at his funeral, I happened to look to the side and saw the EXACT same picture at the EXACT angle and moment I saw it in the dream I had 2 months before. I still can't explain why this happened
0
0
November 01, 2016
The last lie? Well the only big one I can think of is telling this one person that I was not interested in them. I still feel guilty about it because she deserves to know the truth, but I fear that our already fragile friendship would be in jeopardy
0
0

This user hasn’t answered any questions yet
Ask @DarthGamer99 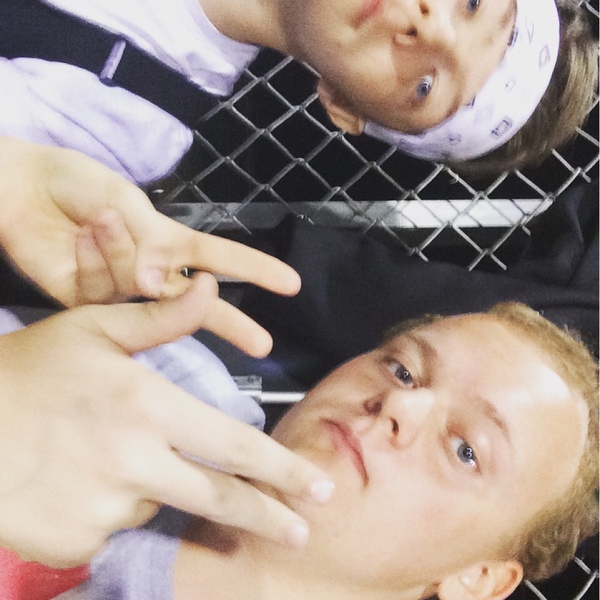