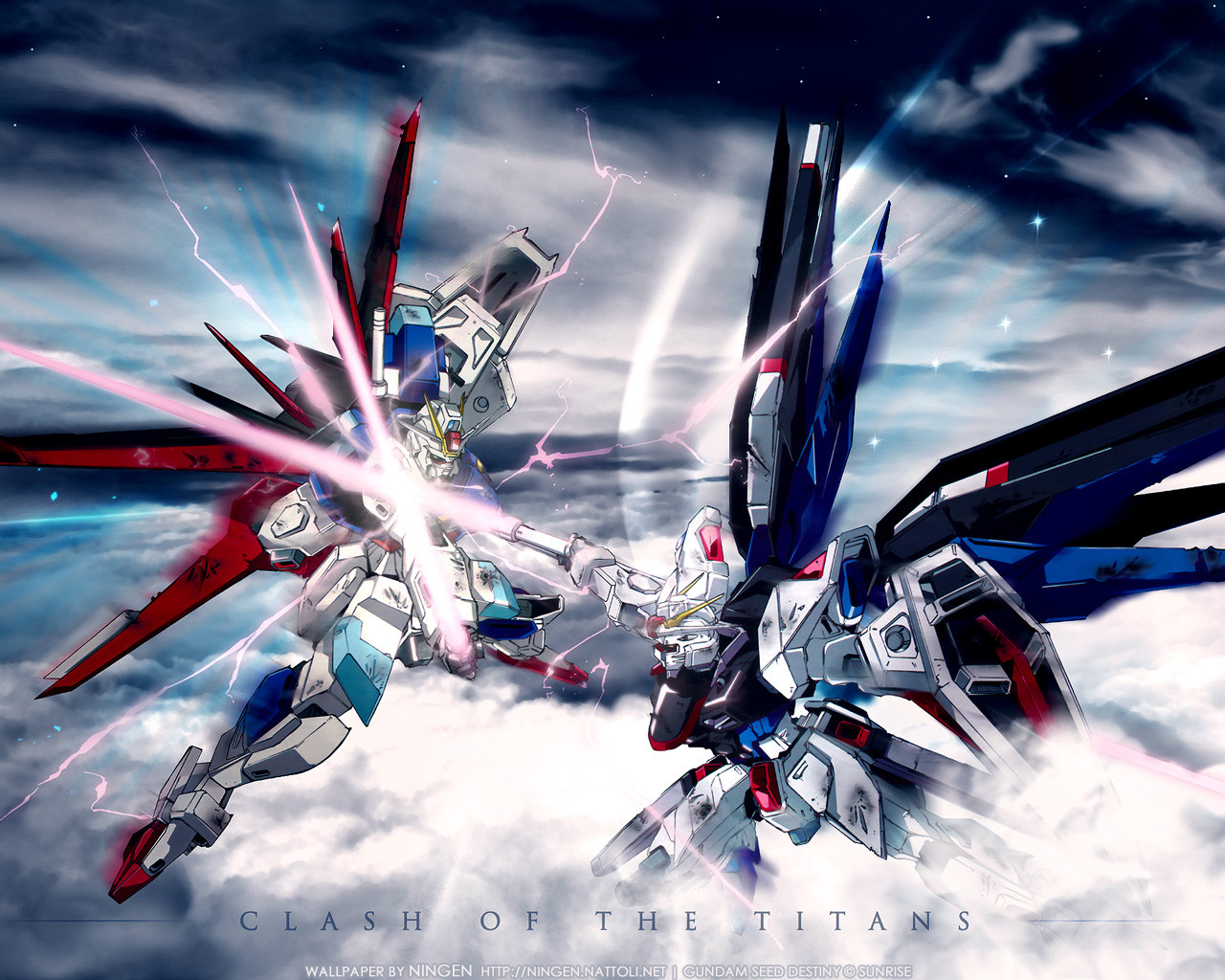 0
0
Forward the question
over 1 year ago
Hmm, This is quite tough, But I will try to Sum it up here in no particular order. (mostly maybe from my country, and only the one that still active for the last couple of months.( since I don't remember the old one.)1. Kyousuke- 2. [ A v a l o n ]3. Shinzo-4. Takane65.Critical_Star6.Verniy_Chan7. Dellvangel8.MEGAtive9.Ayam Segar.10.Rido.Some of the Ex-BN are also ridiculously good (It's obvious, but still XD) , however, i won't mentioned them here.
For the new modders, I suggest to learning from them, they are really great and will lead you to the right direction in modding and mapping.

0
0
Forward the question
over 1 year ago
Not a long story tbh, but will try to cover the story, because i literally become a mapper only about 4 months now.So, It was one year ago, when I'm still a rainbow player (Not really good, but at least i cover some of the top 8 convert / specific maps) , and I accidentally look at Beatmap's Thread, I scrolled through the forum post because I thought there's some interesting conversation there, and from there, i thought that It couldn't hurt to try new knowledge regarding what I'm playing this whole time.At that time, the song that i choose was "Asuiro" , because I'm actually quite interested with the games and the anime at that time , As expected from the one that didn't have any knowledge about mapping at all, It's very messy and so many ghost notes :o ... And at the end because i cropped the mp3 , the offset is very incorrect , maybe will delete it soon :3I Immediately quit mapping after that for 6 months perhaps? However in the middle of that, I saw Dellvangel starting to map his own map for ranked "Hoshi to Hana" , I looked through his mod progress, and seeing that his map got bubbled after all his efforts, I started to get interested again, however, I did random mod at first before making any maps, I thought that i could at least gain some knowledge regarding mapping before I entered mapping, after around 10 mods , I started to make "cloche" as my first map for ranked.From the mod that i got, I started to fix my mistakes regarding balance and comfortable pattern for people to play , and in the middle of that, I requested ordinary mod to Juwawa , and surprisingly they want to check my map for ranked , I was like "orz orz, they want to check mine #$%$%" , and I started to look for mod more frequently, even to the point where i also ask for M4M, the one that contribute the most in my map's progress imo is Dellvangel, He IRC mod my map a lot, my balance mapping mostly comes from him.After my map Qualified, I just know that my pattern is actually too monotone for people Kinda regret it a bit , but I learned that as a lesson.. and now for my Curtain Call Memories I started to put more variation and at the same time still keep comfortability for players, I hope that players still like my maps <3And... that's my story , It's not too interesting maybe , but maybe i must stand still at mapping's field for quite some time to actually digging more interesting story :3.

1
0
Forward the question
over 1 year ago
Didn't expect you to ask me that question, hahaha..Hmm, hard Question.. Maybe Will try to mess some of my friends? If somehow my face change a lot by that occasion, it could be done :3. But Generally there's not many that I would do, gender things rarely even crossed my mind :3

1
0
Forward the question
over 1 year ago
Happiness.

0
0
Forward the question
over 1 year ago
Take a look at world outside.

0
0
Forward the question
over 1 year ago
Nothing.