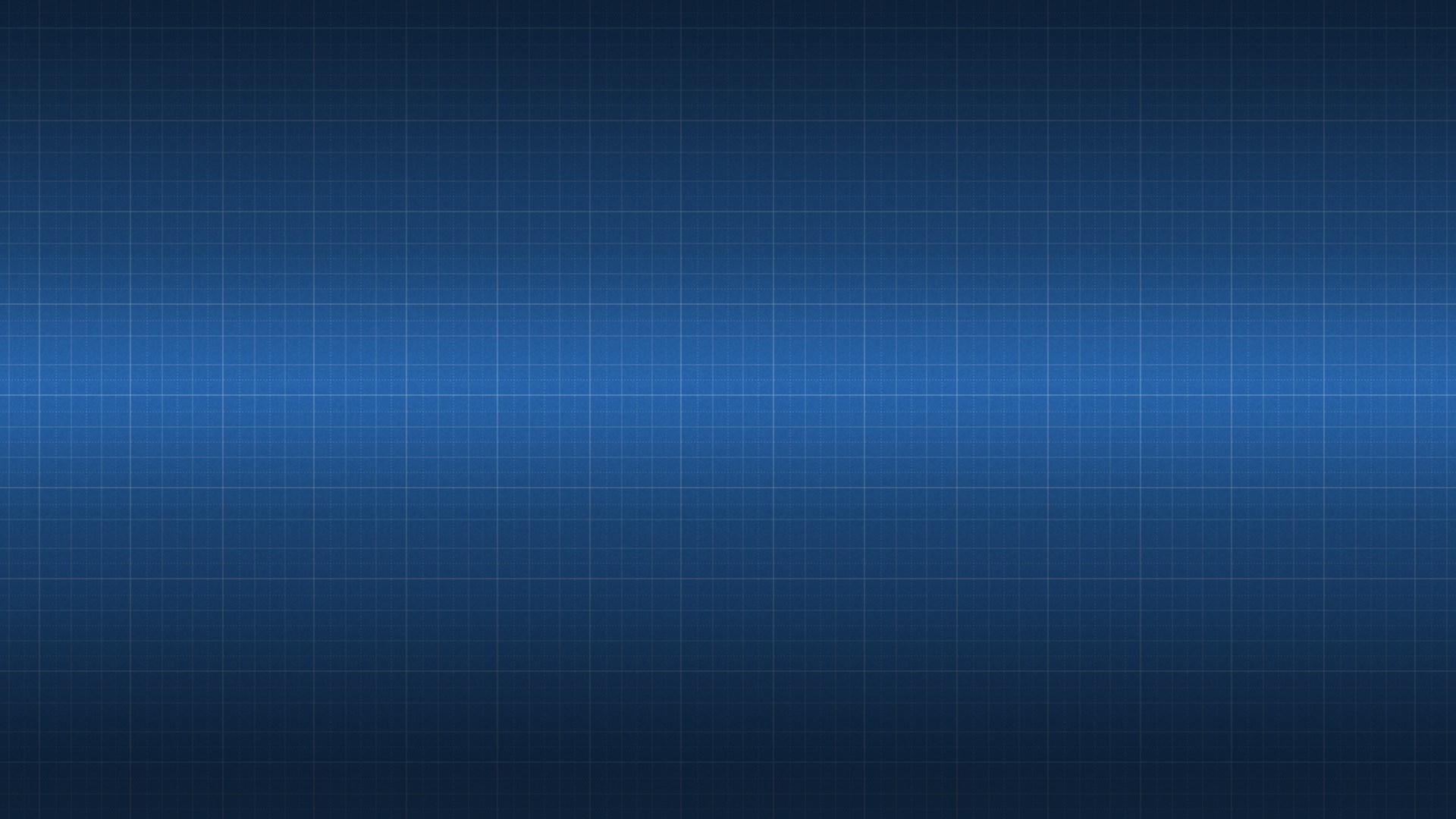 I love games, and stream them most everynight.

September 28, 2014
I think that it's an important issue, but not something I'm well-enough versed in to say much more than that.
0
0
September 20, 2014
I have no pets. I used to, but nature took its course and they are gone. Currently I have no pets due to financial responsibilities taking priority over wanting a pet.I'd want a cat, because they're fun to play with, but don't require a ton of attention.
0
0
August 22, 2014
I definitely have, but I don't think there's a wide demographic for it. Am I wrong?Kappa
0
0
August 22, 2014
Yeah, I try not to mention that part about myself. I tend to tell them I prefer flirting and fingerprinting- Safer missions that are more covert.It rarely works once they realize my name is spelled the same way backwards as it is forward.
0
0
August 21, 2014
Stratego. It's a relatively easy game to learn but it can be quite fun to try and trick your opponents, and there quite a few different house rules to keep it more than just the initial game. I would pick a more complex game, but often those don't end at all or are too tough in the whole 'finding-players' department.
0
0
August 21, 2014
I know nothing of an app called chatous. Care to elaborate/link me?
0
0
August 21, 2014
That was a one-off idea I had because of how well Caley and my scheduled sync up. We could do something like that, bu it would compromise a lot of what we already have, and be hard to do for anything more than a single event.Could it happen? Sure, I suppose.Will it happen? Probably not, for a variety of reasons.
0
0
August 21, 2014
Okay, I like parties, but I am unsure if I've ever met a Spy, so that one's hard to say. But I definitely like parties.
0
0
August 14, 2014
I am 100% an extrovert. I love interacting and learning about people - friends, family, strangers. I have moments where I just want a moment's piece to recollect my thoughts, but overall I enjoy being in the company of people as often as possible.
0
0
July 15, 2014
I ACCEPT YOUR CHALLENGE BRAVE KNIGHT! HAVE AT THEE!
0
0
July 15, 2014
This is an interesting question because I like unintentionally bad movies, but intentionally bad ones just feel overdone and too forced usually, so there is weird divide.But if I had to pick? Probably Avatar: The Last AirbenderI just wanted it to be good, and it was not to be. I suppose if I were to rewatch it, it might fall in the divide of bad movies I enjoy, but because it's from a series I legitimately enjoy, it made it pretty cringe worthy.
0
0
July 15, 2014
My secret?First, I put the milk of a sour goat in my hair, and let it sit for an hour. The I shower, all the while thinking about Erebos and his lost souls. Once I am ready to shampoo my hair, I begin chanting hymns to the God of the Dead, while mixing shampoo with the dead skin of my closest friends. After I am done rinsing that out, I make sure to give the Gods a sacrifice (fruit or a piece of meat usually works), and thus, my hair is perfect.Or my camera is just low quality and it makes it look better than it is.
0
0
July 15, 2014
No, my dear friend. The ultimate flavor dream is the cast Liliana Vess, the The Chain Veil, and then Garruk, Apex Preadator.
0
0
July 14, 2014
A good number, I guess. But I don't really keep a tally so I can't give you any specifics.
0
0
July 13, 2014
I would love to hear the discussions that went on while Kurbrick was making A Clockwork Orange. I just think it would vastly different than most any modern movies, but maybe that's just my optimism speaking.
0
0
July 13, 2014
Yeah, I have a few:The Guyver - I used to love this anime as a kid, and I rewatched it a few months ago. It was so bad. I think the idea of a biosuit probably sounded so cool to me as a kid I didn't care about the rest.Johnny Dangerously - This used to be on Comedy Central a lot when i was younger, and one day I ended up getting the DVD because I loved it so much. This movie really requires you to be in the right mood for its humor, and when you are it's cheesy, but that's part of its charm. Hit & miss when shown to friends though.Kids in the Hall - I used to watch this a lot, and rewatching it I never really realized how progressive this was. Sometimes the humor can be a bit outdated, but this is probably the best of the bunch. Kids in the Hall is just a great sketch show, and I whole-heartedly recommend it to anyone who has never seen it.Godzilla - When I was a kid, I really liked Godzilla, so naturally I ended up with a few of the movies here and there, all on VHS. Note that when I am discussing these, I am talking about Showa era (1954-1975) and none others. I got to watch some of these again, and although they are super campy, and the effects aren't great, I feel they hold up pretty well and I do legitimately enjoy watching them.There are definitely more if I drudge up memories, but those are the first ones the come to mind,

0
0
July 12, 2014
I feel like you will get to know me pretty well if you ask your questions wisely. :D
0
0
July 11, 2014
I'd suggest questions about streaming, gaming in general, and SpyParty community stuff. I know that whenever I go to ask peeps questions online, half the time I forget what I wanted to ask, so it's all cool. <3
0
0
July 11, 2014
Hot Soup, for a few reasons:1 - Converted Mana Cost goes a long way, and Hot Soup comes down way earlier than that silly Chancellor.2 - The Chancellor has teeny baby hands which could barely grasp the handle of hot soup, although his metal claws would allow him to hold it without burning itself.3 - The Chancellor would ignore Hot Soup, seeing as it's not an organic life-form it can corrupt4 - Not even Phyrexians understand the great taste of Hot Soup! Silly Phyrexians, Hot Soup is for fully organic beings!
0
0
July 10, 2014
Potato and Bacon soup, but I actually want to try more soups. Soups are just a neat kinda food that I am tempted to try learning how to make.
0
0
July 10, 2014
Probably only a handful, if that. My schedule really only works for midnight streaming (reliably) and when I have tried streaming so people in Central could watch, my viewer count wasn't really any different.So it's kind of an awkward situation, but if I could make it happen reliably and regularly I probably would.
0
0
July 10, 2014
Not particularly, as I don't have a sub button, it makes it hard to make money on my end. I've gotten a few donations (<3 you all), but I've gotten even more games as donations (<3 you guys/gals too) which I love as it lets me keep things fresh in ways I know my userbase wants to see.I'd love to get that far in my streaming career, but when I "married" SpyParty I made a decision to stream what I love and make that my priority, so in a way it's my own fault, I can't really complain.
0
0
July 10, 2014
I think the ash in my throat would prevent me from voicing words decently enough to turn it into one.
0
0
July 10, 2014
Love is a culturally defined term that has changed a lot to my understanding.I tried writing out a definition of what I feel it is, but it's not easy to do. Love really is whatever you need it to be, don't let anyone else lord it over you or make you feel like you need their love, especially considering it probably isn't love a that point anymore.
0
0
July 10, 2014
I'll leave this question to my legal advisor, long-time personal friend, and occasional viri-impersonator.https://www.youtube.com/watch?v=4IwaJeuWxO8 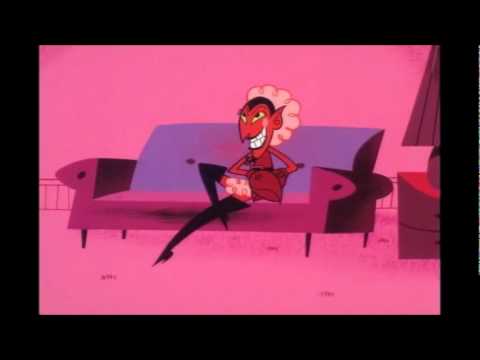 This user hasn’t answered any questions yet
Ask @Drawnonward 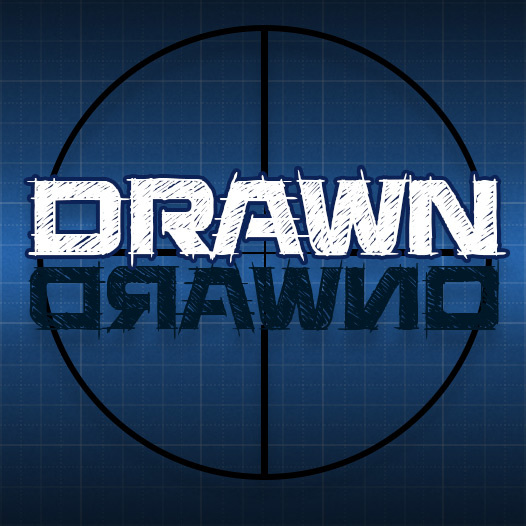