This is a place to ask various questions. Don't post bugreports here, as they should be posted on Forum instead.
www.factorio.com 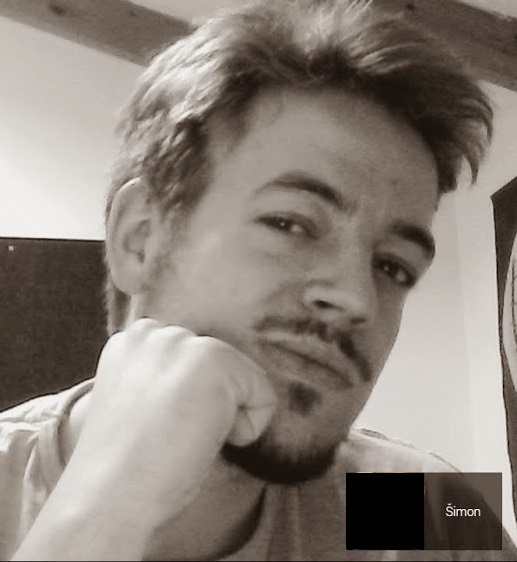 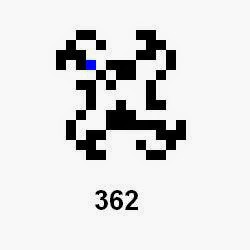 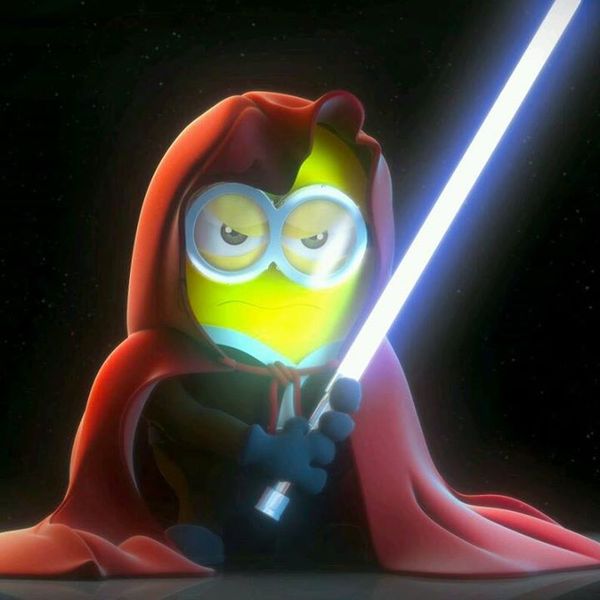 This user hasn’t answered any questions yet
Ask @FactorioGame