over 1 year ago
Oh wow! Such a great question! Well, I know for a fact my friend Ryan asked this one and I'm not sure how he would feel if I said anything other than dragons! :P So yeah, dragons are pretty amazing. So is Cerberus! I mean a giant three headed dog that guards the gates of hell? It doesn't get anymore bad ass than that! Oh wait! It does! Cause in some stories, the heads breath fire! Yeah! Suck it, Orthros! That two headed dog that totally DIDN'T breath fire and got KILLED by Hercules aint got NOTHIN' on this hellhound! Anyways, besides those two I think certain forms of Chimera are neat as well, namely, the ones with the heads of a goat and a lion and a snake for a tail. Finally, we come to another favorite of mine, the werewolf. Personally, while I think the wolf-man variation is lame as hell and the ones on twilight don't count, the best kind of werewolf would be one that changes into a anthropomorphic wolf beast but can still think rationally and isn't just a ravenous beast. So there you have it! To sum up, my favorite mythical creature would be a 4 way tie between dragons, Cerberus, goat, lion and snake combination of chimera, and rationally thinking anthro wolf beast werewolves. Boy that's a mouthfull!

70
0
Forward the question
over 1 year ago
Yes! Very much so! I mainly like larger breeds such as German Shepherds and Huskies but some of the smaller ones can be cute such as Pugs. As long as the dog isn't really "yappy" and annoying it's fine by me! 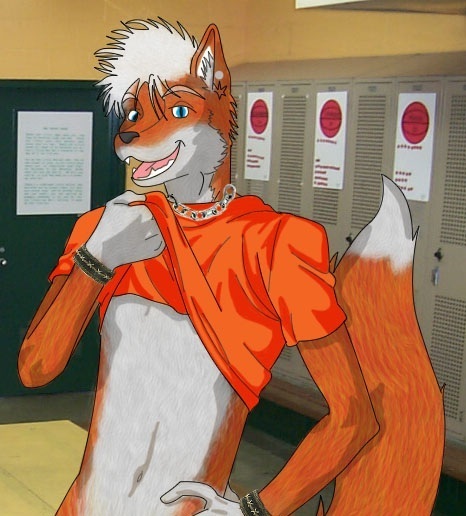