October 17, 2021
Das ist nett von dir
59
0
Liked by: Nadine ♡ ✘eda Jana Matthew cedric Amalia Rose Newby-Reigns Dacara C. Turner Ssnncall M CatherineS
June 22, 2021
The 'heat-death' of the universe is when the universe has reached a state of maximum entropy. This happens when all available energy (such as from a hot source) has moved to places of less energy (such as a colder source). Once this has happened, no more work can be extracted from the universe. Since heat ceases to flow, no more work can be acquired from heat transfer. This same kind of equilibrium state will also happen with all other forms of energy (mechanical, electrical, etc.). Since no more work can be extracted from the universe at that point, it is effectively dead, especially for the purposes of humankind. Now lets think what this means for the universe. Any reaction that takes place will either result in the products becoming less ordered, or heat being given off. This means at some time far in the future, when all the possible reactions have taken place, all that will be left is heat (electromagnetic radiation) and fundamental particles. No reactions will be possible, because the universe will have reached its maximum entropy. The only reactions that can take place will result in a decrease of entropy, which is not possible, so in effect the universe will have died 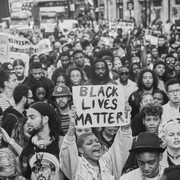 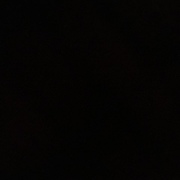 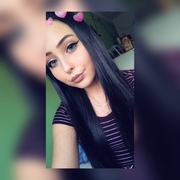 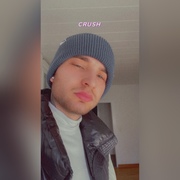 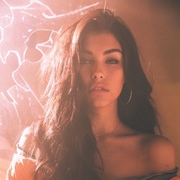 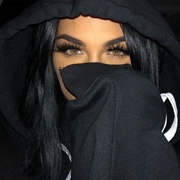 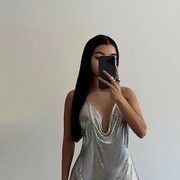 This user hasn’t answered any questions yet
Ask @Francescoliccardi 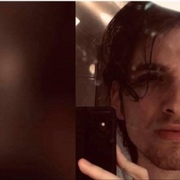