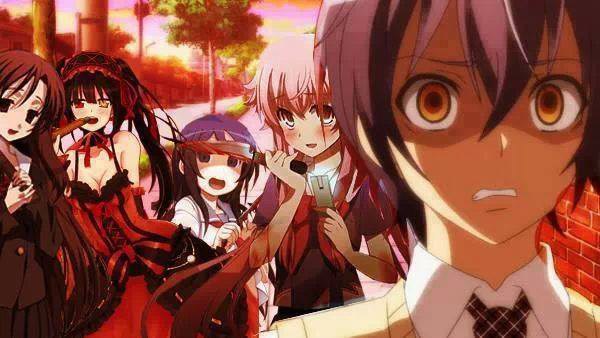 Frog-kun
December 23, 2015
Follow
I'll start with Donald Trump because my opinion of him is simple. I don't like him and he says stupid things. I don't like how his factually incorrect nonsense is presented as "straight talking", and I don't like how he has a nation-wide platform for airing his bigoted views, even though he has almost no chance of actually becoming President. However, it's also important to look past the individual in this case. There's been a rise of reactionary, anti-immigrant populist movements around the entire world. Trump is not an establishment politician, so he's been able to tap into all this festering hatred and fear in a way that the GoP has been unable to do. So while Trump has little chance of becoming President, he does have the ability to influence political discourse. This is already happening. My friends who live in North America tell me that there has been rising xenophobia, not just on the TV debates but also on the streets. In the end, the political system will spew out Trump, but the hatred won't disappear. The political climate may even get worse, as people will have less faith in democracy than ever. That's why I dislike Donald Trump.As for Vladimir Putin, my feelings towards him are more ambivalent. Some of his actions on the international stage have been illegal and are definitely worthy of criticism, like annexing Crimea. At the same time, he's a very popular leader within Russia itself, and it's easy to see why. Putin led the country during its economic revival, and he's also seen as a tough leader who is willing to stand up to the bullying United States. If you follow the pro-Russia media (as I sometimes do), you'll notice that they frequently point out how hypocritical the U.S. is about which countries it chooses to sanction. It doesn't excuse any of Russia's warmongering-dressed-up-as-nationalism, but that doesn't invalidate their point.Another thing worth pointing out is that while Putin has the support of Russia's conservative heartland, there is a small but significant minority that objects to him but is continually repressed. One of the reasons why Putin enjoys such high popularity is because there is no genuine opposition. Regardless of whether the rumours of him outright the killing of dissidents are true, his attempts to stifle opposition are well-documented (e.g. the arrest of Pussy Riot.)So I guess what I'm trying to say is that Putin does terrible things, but if I lived in Russia, I might see him very differently. And it's probably not productive for the international community (particularly the United States) to ostracise Russia, because it ends up legitimatising Russia's nationalist agenda. At the same time, I don't see how Putin's rule can be challenged by the weak opposition he faces within his own country. Nevertheless, if change ever happens, it will have to come primarily from inside Russia, not from the outside.I cross my fingers and hope that things will improve, but sadly, I'm not optimistic.
3
0
Liked by: Carlo Eelz Rose Bridges
❤️ Likes
show all 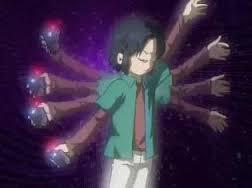 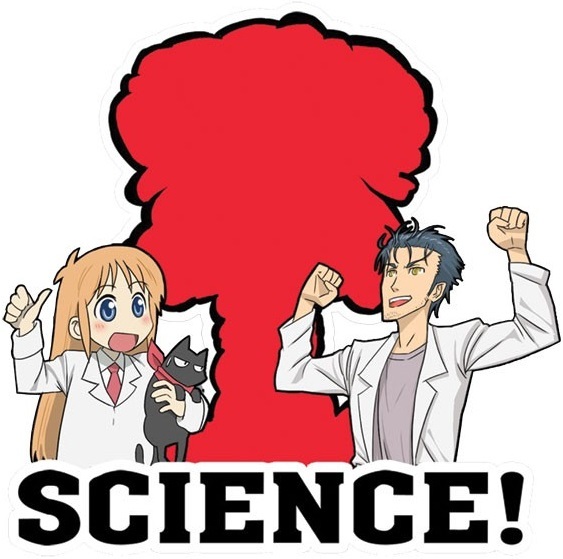