Fire, sword, art addict with cat ears and tail also autistic and easily angered, has been known to act like an anime character. WARNING: When angered ranting is inevitable, you have been warned
I'm a fucking enigma

January 16, 2015
YouTube
3
0
Liked by: Ranshiin96 kamilfranczyk15 garyachij
January 15, 2015
Definitely not Frozen, that's all I can say. It was way too hyped for what it was
0
0
January 14, 2015
That's like asking "What's the best horror game?" I would only be ale to tell you my opinion, there's no real answer for it since everyone enjoys something others won't. Another example is Frozen, lots of people like it and would say it's the best Disney film however I hate it and thought the story line was stupid
0
0 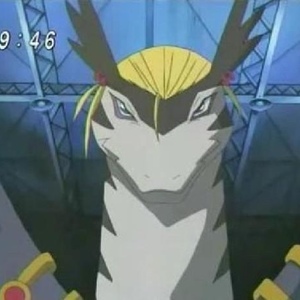 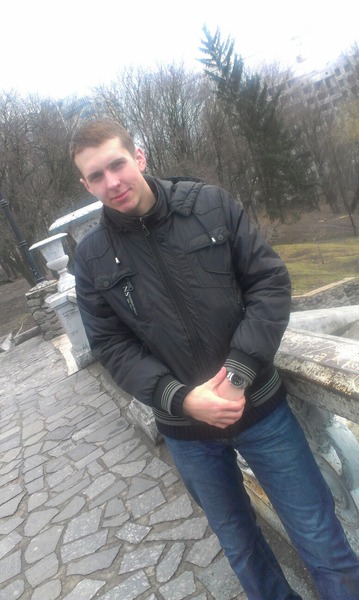 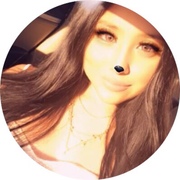 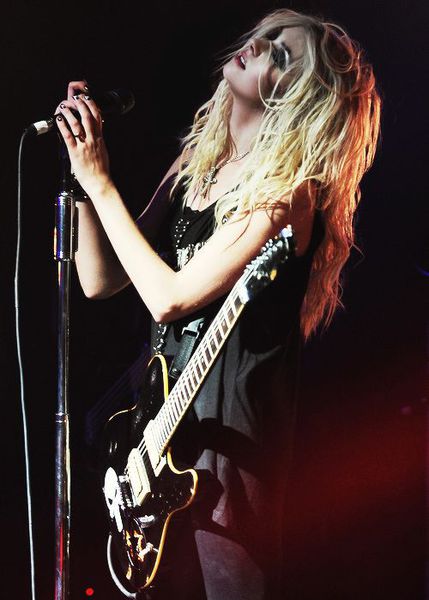 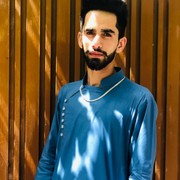 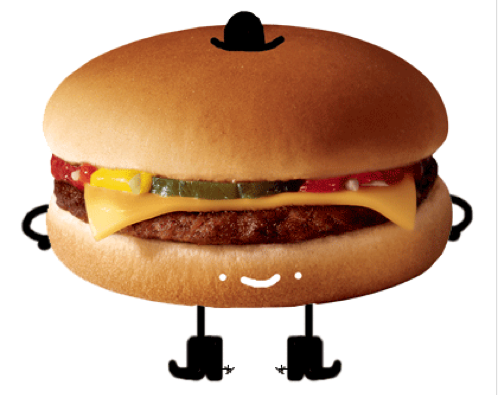 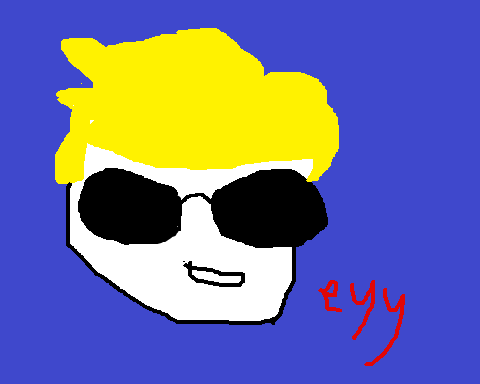 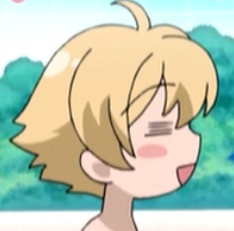 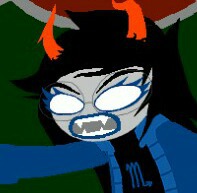 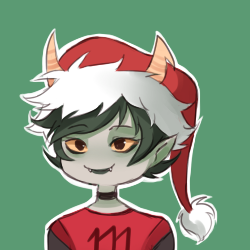 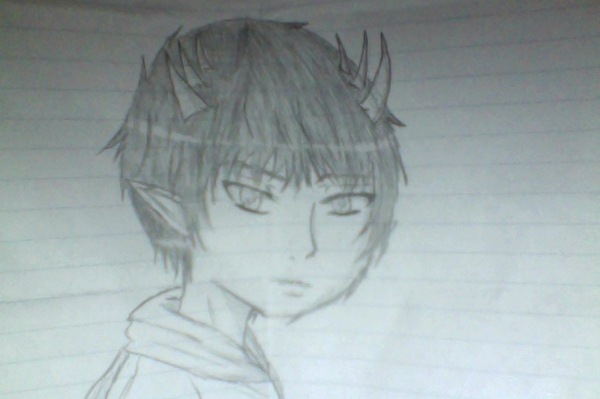 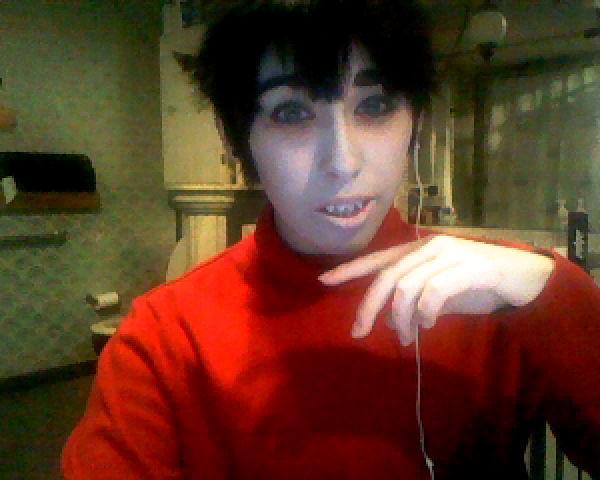 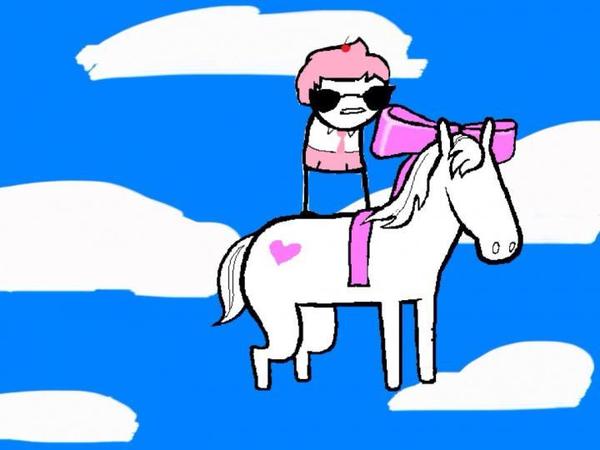 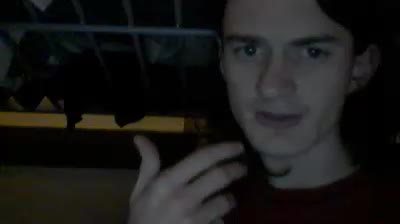 This user hasn’t answered any questions yet
Ask @GodtierJoe