June 29, 2015
Probably Amy Hennig, Richard Garriot, or Swery65. They all would have some interesting perspectives on the industry, Id wager.
2
0
Liked by: Trever Bierschbach Maiyannah Lysander
January 29, 2015
What Valve allows onto their service or does not allow is a choice they are free to make as an online merchant, however it would be wise of them to take heed when there is large customer demand.
1
0
Liked by: Ricardo Lima
January 29, 2015
Are they on a video game console or PC? If yes, then there you go, you answered your own question. Now are they GOOD video games? That depends on the visual novel in question. If you hang your game hat on the narrative hook, your writing better be the toppest of notches.
1
0
Liked by: Ricardo Lima 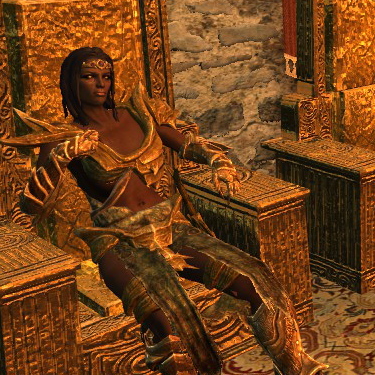 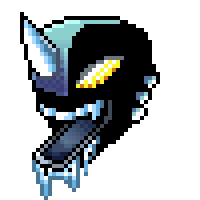 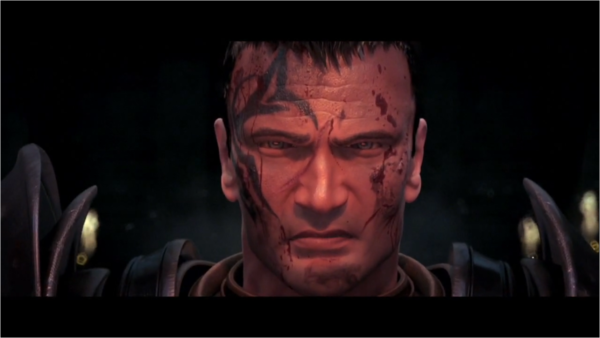 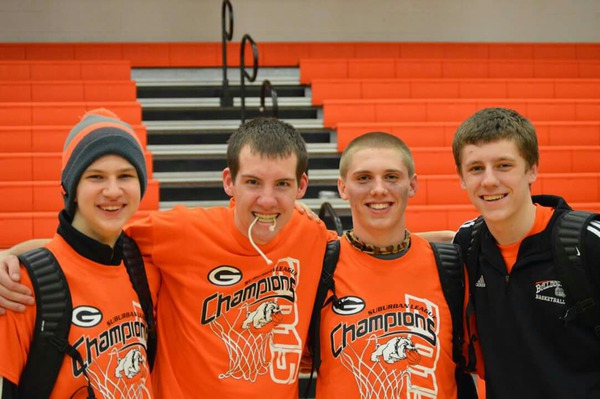 This user hasn’t answered any questions yet
Ask @HighlandArrow 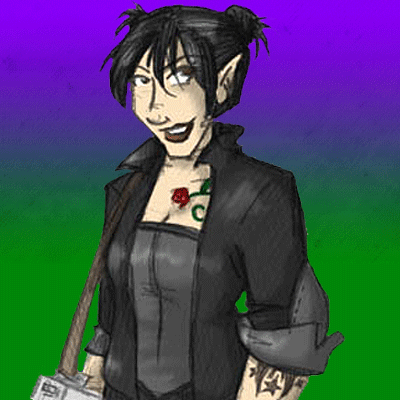