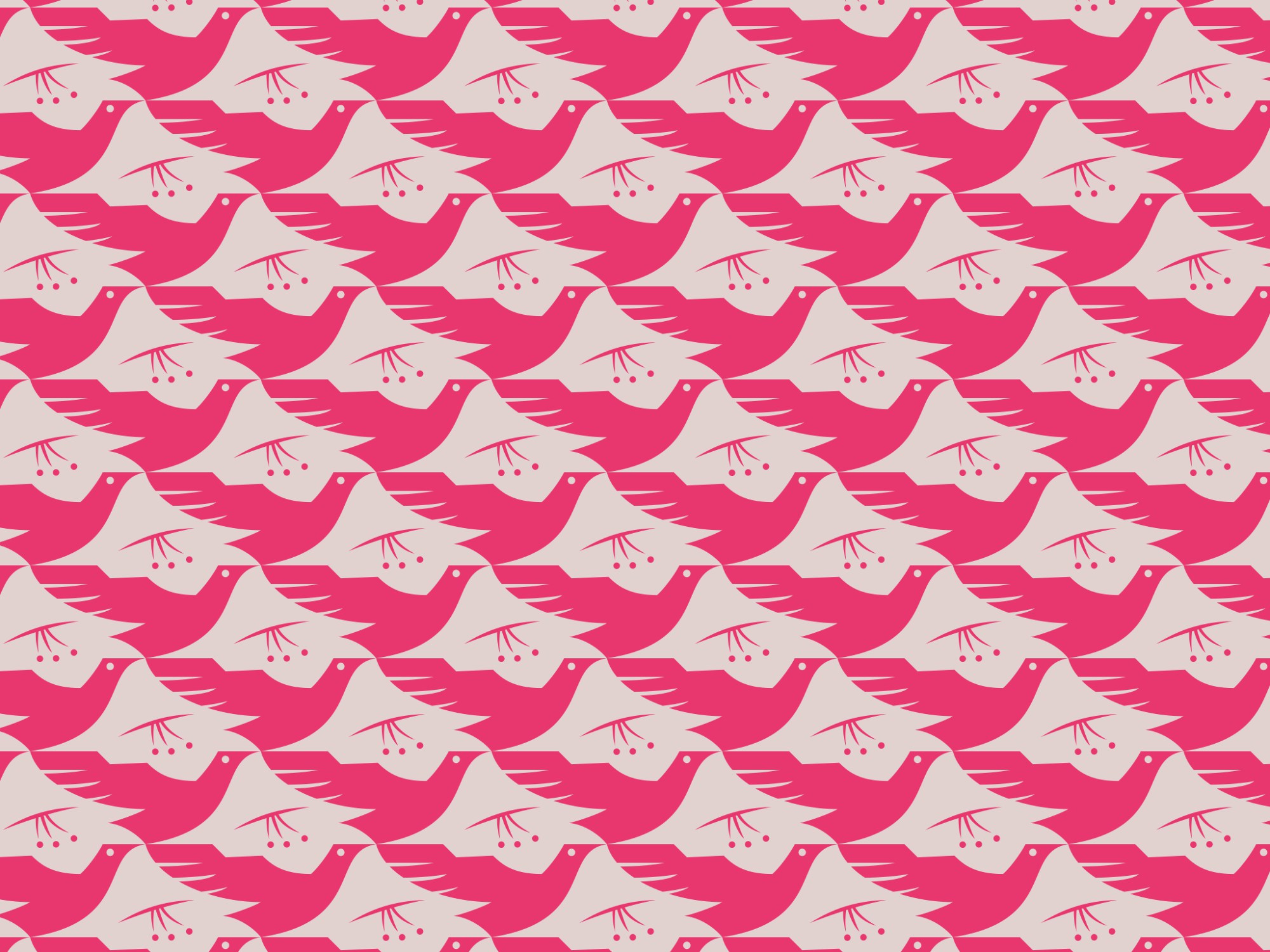 February 05, 2017
Uuuuh, döner kebab? I like them of course. I mean, who doesn't. Even nazis do. Consider this Bosnian-born legit nazi (yeah...) wolfing one down: https://twitter.com/ruhig_brauner/status/673953963314647041 . I assume it's not his first one; probably not even in the three digits.I don't have them as much as I used to, though. I used to consider them a snack when I was young, but they're closer to a full meal and I usually have leftovers waiting for me at home or food close to the expiration date.That said, dürüm kebab is probably > döner kebab most of the time, and turkey is > beef but lamb is >>> turkey > beef. When I'm at a restaurant, I prefer Iskender kebab or manti though. They also tend to do better pizzas than Italians around here and some offer kebab pizza, so that's a good option too.tl;dr yes good food

11
0
Liked by: RyanHebel Randmfgt Zickzag arianamunoz Tallerjohnaustin Gradzak Ammadess pancakepounder daniel94321 lisii_f
November 29, 2016
The huge variety makes bread tastings pretty fun. I like most sorts of bread, though I am a bit bored of regular white flour buns and breads. Generally, I prefer darker or blended flours such as rye, spelt, or barley for wholemeal products with unshredded grains and seeds worked in. If it's well made, it tastes so rich you don't need anything else for a meal really.I had some bread recently with carrot and walnuts which was really good too. Roasted melon seeds give it a nice flavor. Potato bread goes nicely with thick meat soups. You almost can't go too gimmicky, really. But yeah, darker flours with some grains or seeds are my go-to. Not saying I don't eat white flour products, I do and my mom's homemade bread is pretty much my favorite one all things considered; but once you go black...
1
0
Liked by: ペトユサ (Petoyusa) (◕ ‿ ◕✿)
November 20, 2016
"keine Ahnung", but you stumbling over this is by design and part of the plan. This usage started making inroads with teenagers some years ago as a popular rapper from Austria started spreading it. He knew damn well what he was doing, having graduated with degrees in journalism and communication studies, when he built his brazen rapper persona with zero regard for the German language. Feel insulted or confused when you see him roll the indefinitive article "ein", its many declined forms, and the numeral "eins" rolled into a single digit? Congrats, you've been dunked on. It's pretty devious, you can't really escape the mental process of negotiating the intention of his lines, and even as a descriptivist you'll eventually feel annoyed at the very least by the end of a song.
0
0 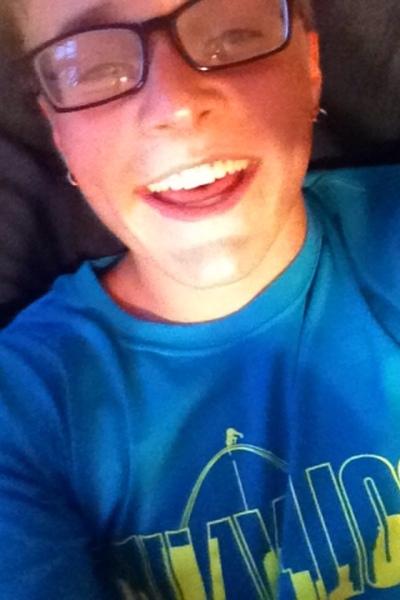 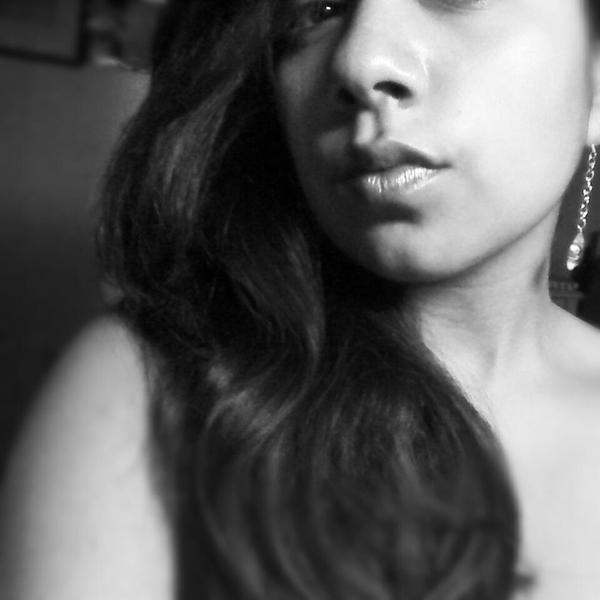 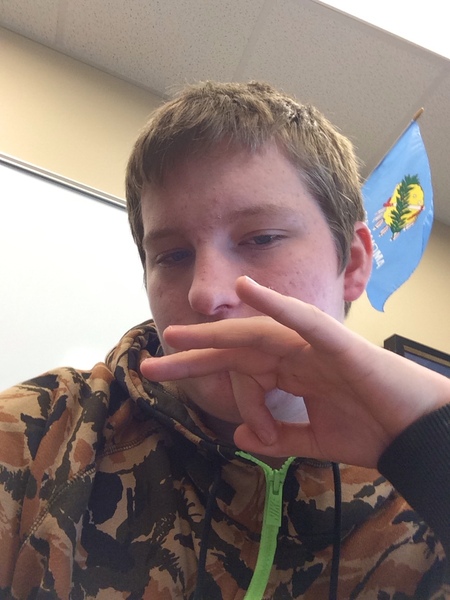 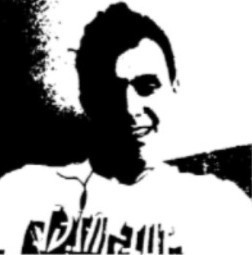 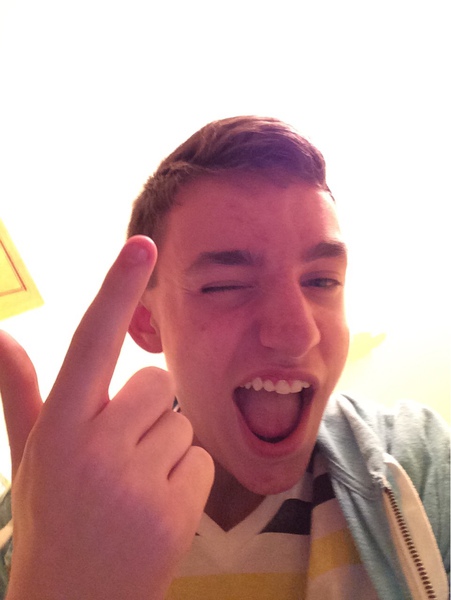 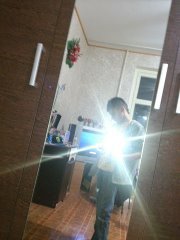 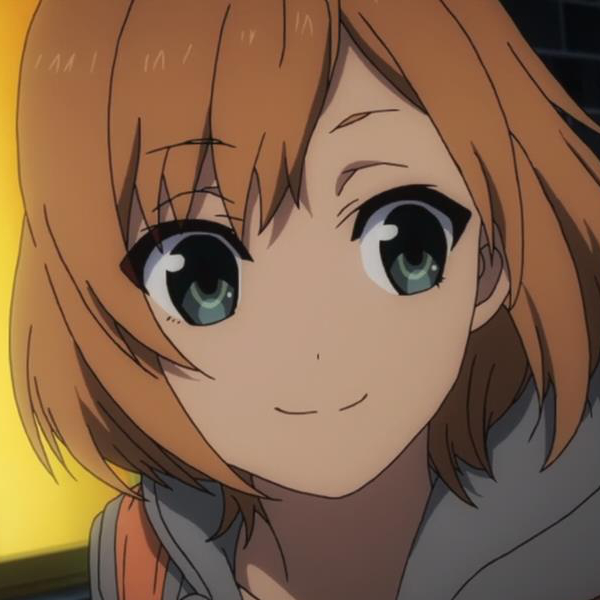 ペトユサ (Petoyusa) (◕ ‿ ◕✿)
October 17, 2016
This is an extraordinarily good question! And as such, it's very hard to answer.Considering the condition you've set and the Rawlsian principles associated with it, I'm bound to shoot for an anime world with at least some egalitarian aspects. That is, unless I pick a show that eschews implications of the political or the societal on the whole, i.e. uses some intimate, personal setting. I'd be a fool to pick something like Shinsekai Yori with its subjugated and literally dehumanized masses enslaved by a decadently ignorant elite. There might be some charm to choosing an anime world like YuYuYu's or Zegapain's, in which most everybody is at least equally bad off considering the characters' relative position to the world they inhabit. I'd even consider team-based sports anime such as Ganbare! Kickers; no matter your skills and your position, you're part of something and receive the appropriate recognition. That's nice.So after some consideration, I think I'd pick one of my recent favorites, Flying Witch. Not too wax too philosophical, but there's a deeply relaxing undercurrent of ataraxia permeating the anime world. Things are alright in Flying Witch. People are comfortable with their place in life, even with the occasional frustrations. Ambitions are achievable. There's fun and happiness and curiosities and delicious radishes and apples. I think I'd enjoy having been born in this anime world, even as an uncredited Boy C and with no special abilities or roles.

0
0
July 14, 2016
I saw it on my Twitter feed, yeah. No such ideas crossed my mind, as cute as it sounds. I actually kinda feel bad when people talk to me about their GO adventures and I sort of just shrug it all off, since I can't relate to the games. It makes me feel bad that I make them feel bad about telling me about it.
0
0
July 07, 2016
No idea, to be honest.
0
0
July 07, 2016
I hardly play games, much less popular ones. Looking at my backloggery, games I finished in 2015 and 2016 were: 4x PS, 2X GB, 1x NES, 2x PSP. None of them were in German.
0
0
July 01, 2016
Man kann auch in Deutschland leben, ohne Deutscher zu sein.
0
0
July 01, 2016
Nein.
0
0
July 01, 2016
Ich hab bei Edeka auf Italien getippt. Wenn Italien gewinnt, kriege ich einen Geschenkkorb. Forza Azzurri!
0
0
June 30, 2016
Oh, I thought this was one of those generic questions of the day.I'm mostly disconnected from most places that negotiate what's mainstream and what isn't, so my reference point is rather vague. But I am somewhat of relative popularity within certain media or markets. I don't really factor it into my enjoyment of things, though; in general, I keep me consuming certain media neatly separated from the discourse surrounding those media. It's just how I go about things. For that same reason, I don't recognize something being "overrated" or "underrated" as valid criticism of some certain thing; these are comments on its discourse.So, yeah: My answer here is a "no".
0
0
June 30, 2016
In den meisten Fällen: ja.
0
0
June 30, 2016
I can't not be alive. Ours not to stop and think, ours but to swim and sink.
0
0
June 30, 2016
I'm not. I know a couple of Adnans but I'm not related to any of them either.
0
0
June 30, 2016
Things I'll do this weekend:
- paint walls
- do research on the legal ramifications of remunicipalization of power grids and local power supply chains
- jack it to anime girlsThings I won't do this weekend:
- give autographs at AXSorry! Feel free to harass one of the other Asenshi guys there.
0
0
October 07, 2015
https://www.youtube.com/watch?v=JETDM_Id2Qk 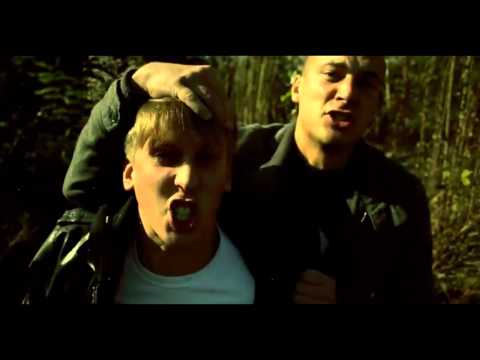 This user hasn’t answered any questions yet
Ask @Ianunaut 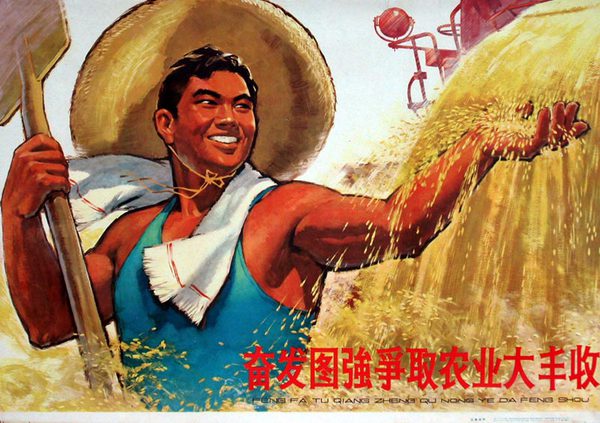