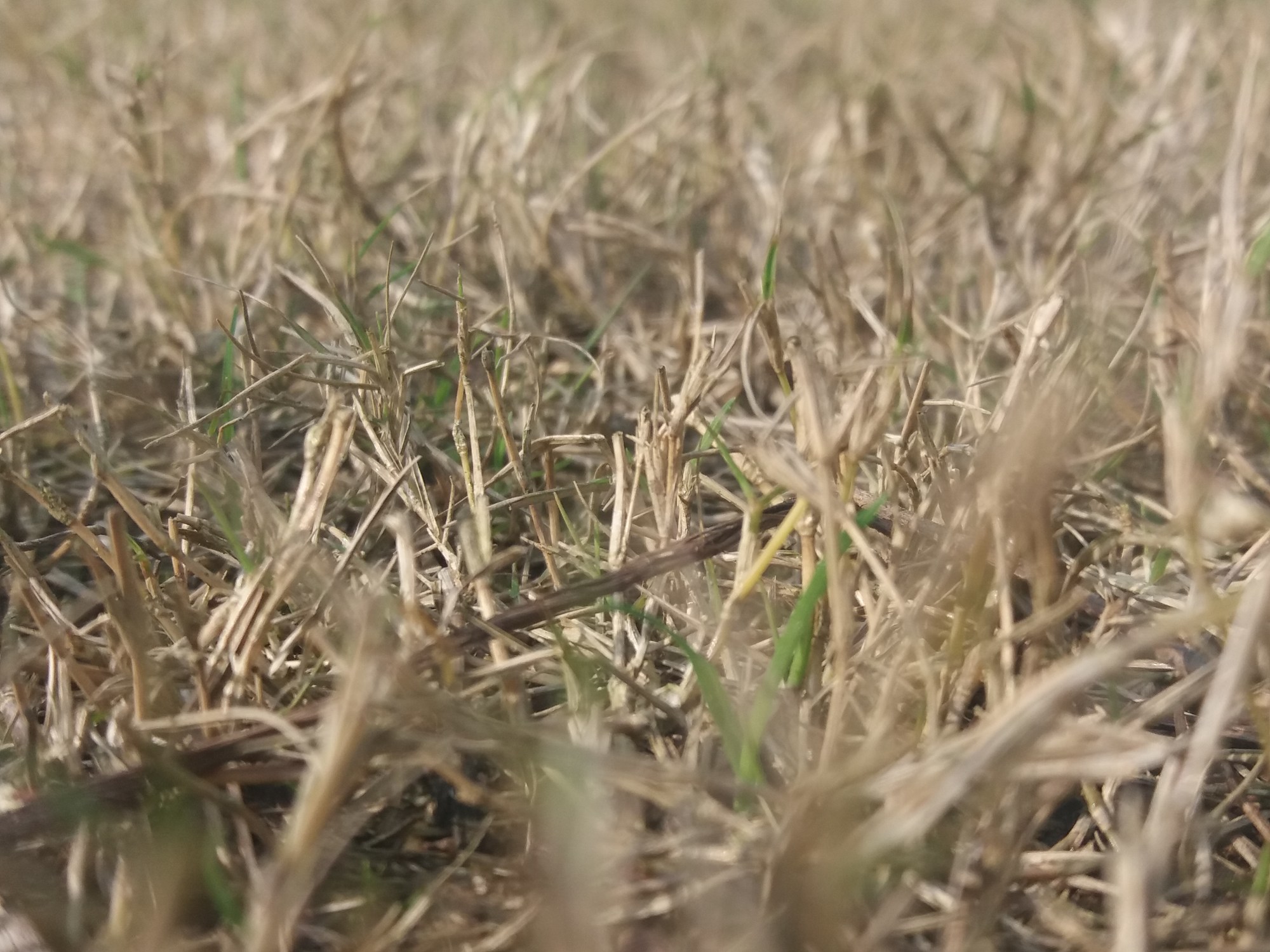 We don't care what them people say. // 17
This Town
instagram.com/anotherbrowngurlblog

March 25, 2018
Maturity is when you realize the world does not revolve around you, you are part of the world, and you must play your part.
62
0
Liked by: adelina131 SlowSto JD_just_do_it elisunrise zDigOsu z3zo3_97 isecretlylovejustinbieber EinKev Bodey0 SilverFishCzech
November 05, 2017
Recently a 16 year old girl was stripped down naked and made to walk on the streets in DI Khan KPK, Pakistan in Order to redeem the lost family honor and pride because of her brother being in an alleged relationship with a girl from the same village.
Sadly there was no public outrage, no tweets from feminist celebs, no major news coverage and very less social media outrage too.
Isn’t the incident same or worse then mashaal khan? Shouldn’t the culprits be punished by the state or it’s a common practice?
Isn’t it worse then burning the national flag or posting something against the armed forces which is already severely punished and searched for?
Until when we will cry out loud for some police wala taking 200rs or someone selling some bad things but not this?
Are you to ashamed too share these incidents because family add ha bro mere pass or you are in social acceptance with this?
#PakistanSpeaks #ArrestTheCulprits
+COPIED+ 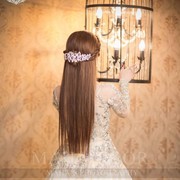 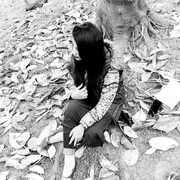 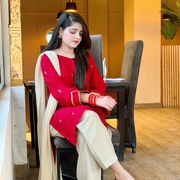 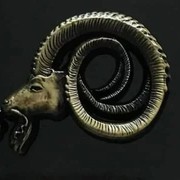 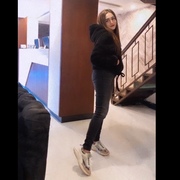 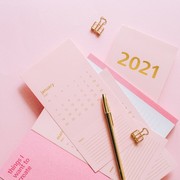 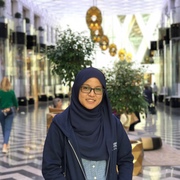 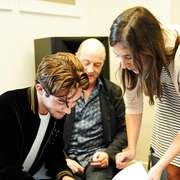 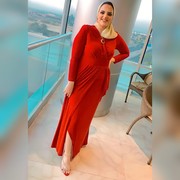 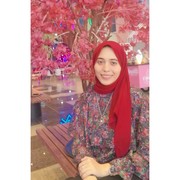 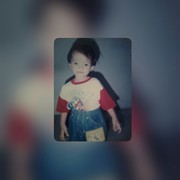 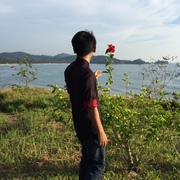 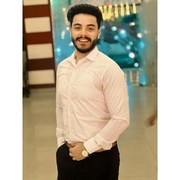 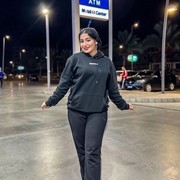 This user hasn’t answered any questions yet
Ask @Iheart_Louis 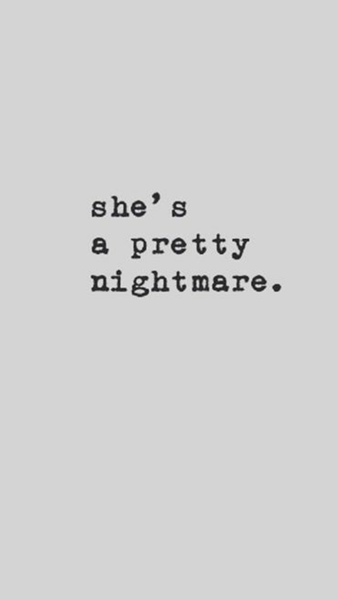