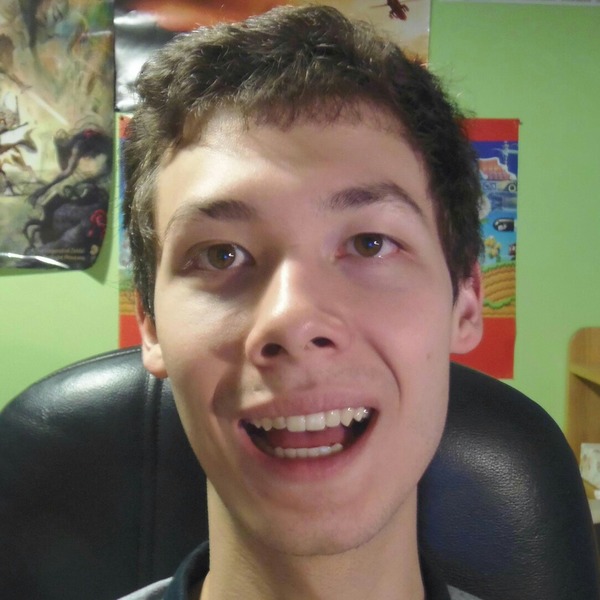 JWong
over 1 year ago
Follow
I've only completed Earthbound and watch lets plays for the other two. I really want to play the other two they look good. I mean from speculation I would still have to say Earthbound. The most emotional is Mother 3, and Mother looks really technically advanced for the NES. Heck the only reason why Mother never left Japan because it used a lot of memory for the NES. Kind of bummed out the Mother CD wasn't released in America during that time.
1
0
Forward the question
❤️ Likes 🔥 Rewards
Follow 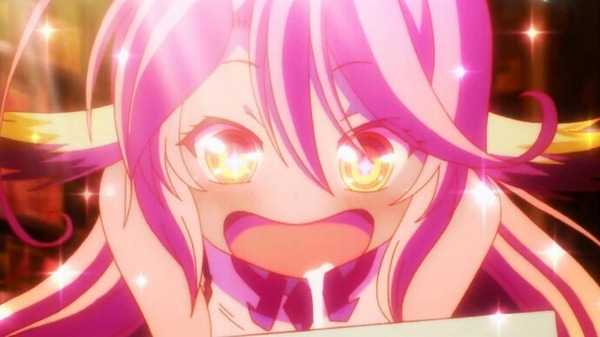