I write stuff and hope people laugh. I social-media the crap out of things. I secretly wish I lived in a cartoon. Die-hard Jem & The Holograms fan for life.
Limerick
http://www.jenronan.com

March 13, 2015
Hello Fellow Petite! I'm going to be brutally honest here - stop in the name of sanity. Once was enough. I speak as someone who has been there, done that, and ruined the friendship. You're verging into self-harm territory if you go back there again. If you think he's giving you signals that he wants more, he's more than likely just enjoying the flirty banter with someone safe; and who is safer to flirt with than somebody who has asked you out? Doesn't mean it's right though, but it does happen. Ego is a bit of a bastard really. On the plus side, after three times getting flat-out rejected, you now know there is nothing else you can possibly do to make him like you that way. So let that lighten the load. He's just a guy. A nice guy, I'm sure...but just a guy. You got on in the world fabulously before you ever knew he existed, and you'll live a fantastic life from now on anyway. Make some headspace for someone to try asking YOU out. You've done your bit for forward-thinking women and equality in the dating world by now. Let the fellas shit themselves for once. The ones who DO fancy you will get shit done!Best of Luck! I'm off to get this entire message tattooed on my own forehead... :)

This user hasn’t answered any questions yet
Ask @Jay_Row 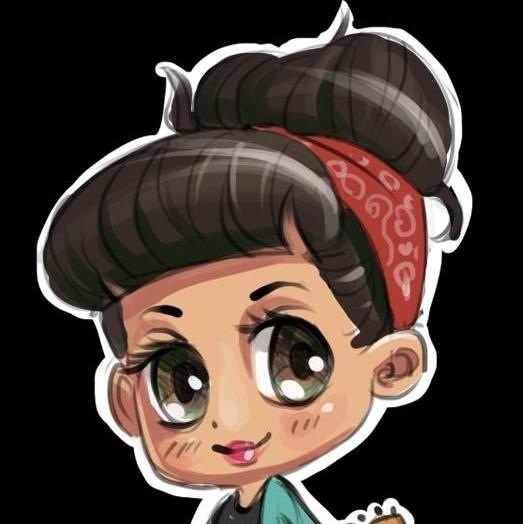