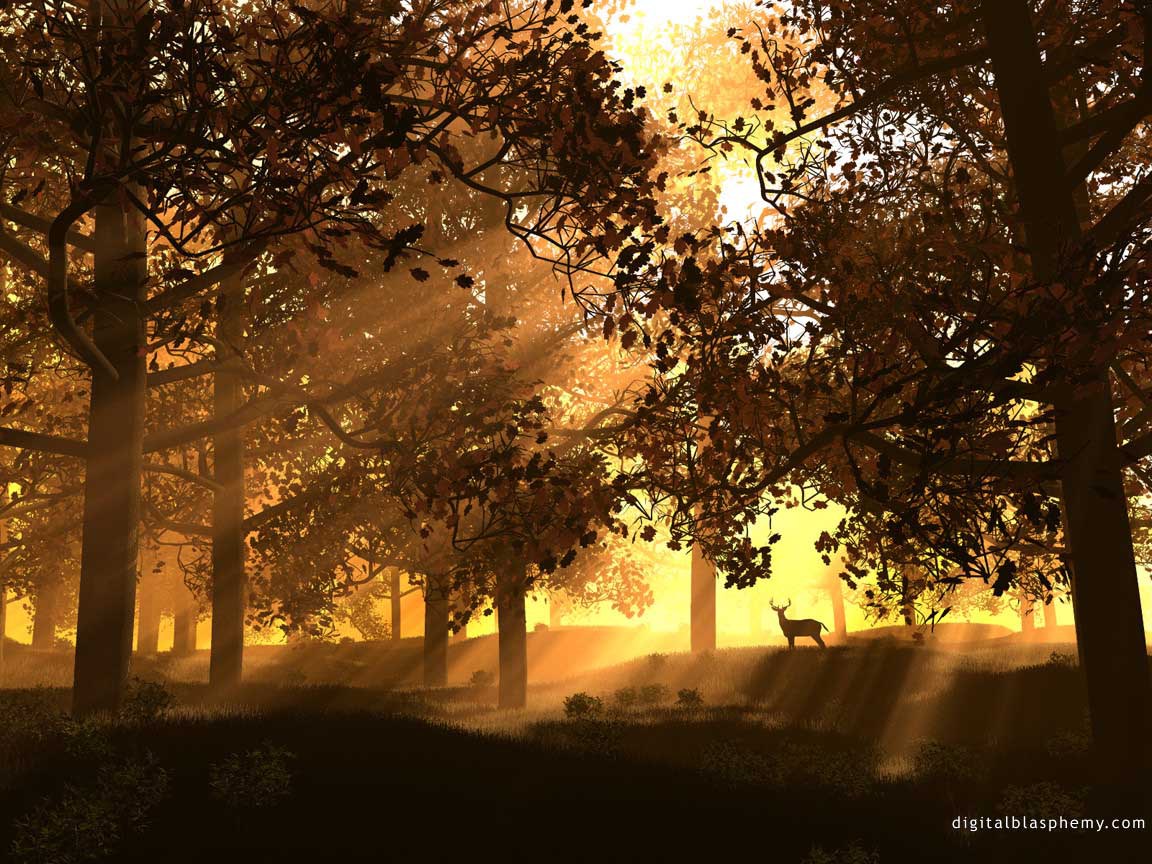 I'm a girl. Just in case you didn't get that from the name. Anything else you wanna know just ASK 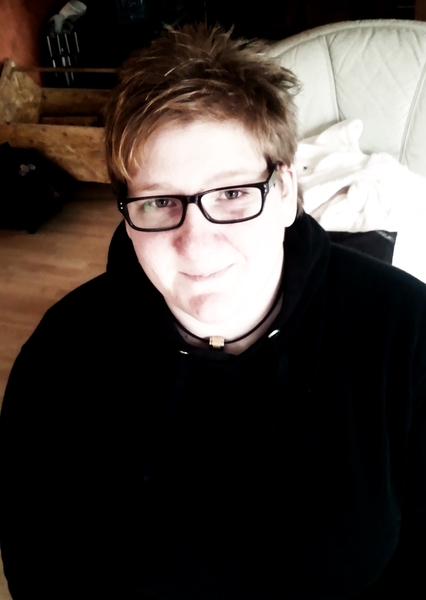 This user hasn’t answered any questions yet
Ask @JustAnotherDreamer1113 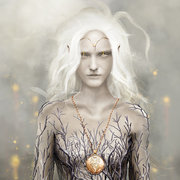