Dr. Andrew is a clinical psychologist who lectures nationally/internationally on various topics including relationships, behavioral management, learning disabilities, and sports psychology. He is the creator of the Love Shopping List mobile app. Unlock The Secret The Secret to Your Soulmate™
United States
http://bit.ly/PqCrtc
http://www.LoveShoppingList.com

January 17, 2020
Since she didn't know, the real key will be her behavior. If her behavior remains the same, stay with her. If not, the money has made a difference in her feelings.
0
0
January 17, 2020
It's NEVER impossible, but it is hard. Seek professional help from someone who has experience in these type of situations. I've had several similar cases, so I know how hard it is on both people when others are tugging on them.
0
0
January 17, 2020
Things can always be worked out if that is the true goal of both parties. That being said, it requires an extraordinary amount of work and commitment.
0
0 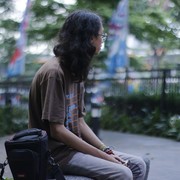 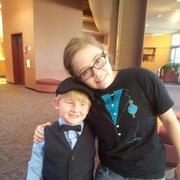 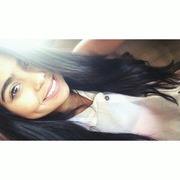 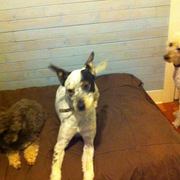 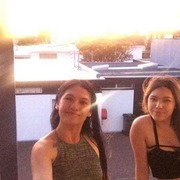 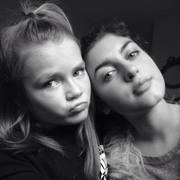 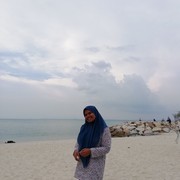 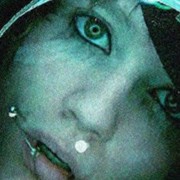 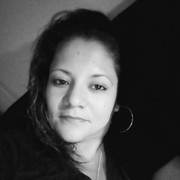 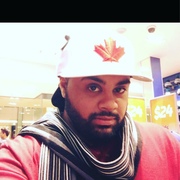 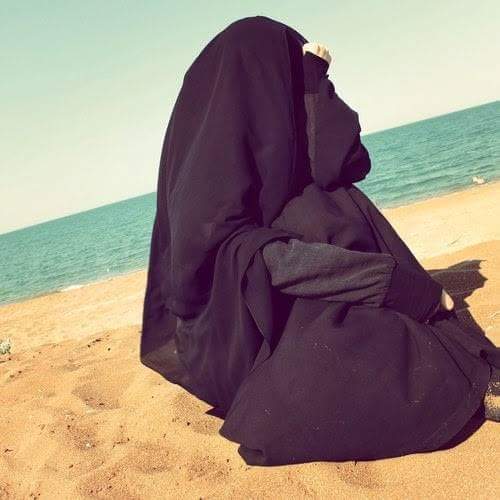 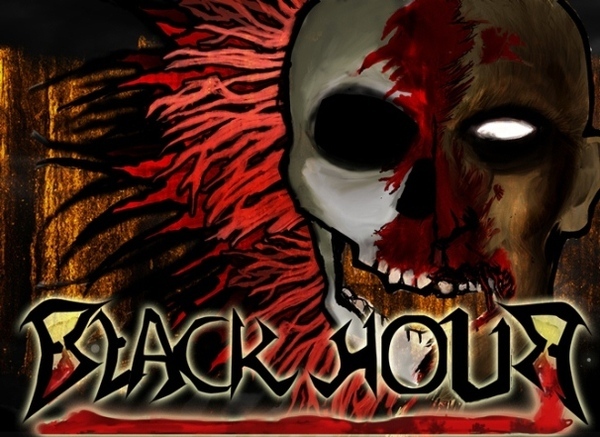 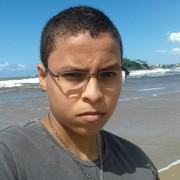 ⚢ Maíra Carvalho de Oliveira ♍
January 17, 2020
There is no one right answer. It was a gift, so most people understand that. There have been many court battles over this. Generally, it's still considered a simple gift and not an arrangement.
0
0
January 17, 2020
Explain your reasons honestly. Just because she drinks more than YOU think, does not make it a fact. It may be that you can't be with someone who drinks more than you should. You'll have to see what unfolds.
0
0
January 17, 2020
It's not that he didn't trust you, it's that he wanted to factually trust you. You should do the same. In this day and age, it never hurts to have as much information as possible in relationships.
0
0
January 17, 2020
Unfortunately, the world has become so polarized, you can no longer make certain comments, even if the intent was innocent. Your comment could, with certain people, be thought of as a gender-related microaggression.
0
0
January 17, 2020
WTF? Is he living in the 1950's? You need to start setting boundaries. Let him do his own laundry, make his own meals, etc. Basically, go on strike with EVERYTHING.
0
0
December 20, 2019
If she can't do it herself, do it together. Don't do it alone. You won't get anywhere.
0
0
December 20, 2019
It doesn't make any difference whether or not you like her. You should not have to pay for his gift. He's old enough to take responsibility but evidently not mature enough. This should be a lesson for him.
0
0
December 20, 2019
He doesn't understand the image he's creating, and does not recognize the potential negative effect it could have on many aspects of his life.
0
0
December 20, 2019
"Now What" is bye bye. Unless he's willing to tell you what's going on, it's time to move on.
0
0
December 20, 2019
Since she doesn't get the hints, yes, you come right out and say it. Clearly, the way you've been doing it is not working. Change course.
0
0
December 20, 2019
ask him to watch rom coms with you. eventually, he'll get the idea. If you think he's worth it, work with him.
0
0
December 20, 2019
This is a hard one because if it's unanimous, there must be a reason. They are trying to protect you. Pay attention.
0
0
December 20, 2019
No because you'll just get caught up in a very illogical situation. They have their reasons, I'm sure. Obviously, they weren't getting along for a VERY long time.
0
0
December 06, 2019
Validate her feelings about the situation, but keep emphasizing that she should not burn the bridge. It's so sad that people make family differences permanent walls.
0
0
December 06, 2019
Just because you're a male, does NOT mean you should do things that you're not comfortable with. Stand your ground.
0
0
December 06, 2019
Good question. I tell parents all the time not to say that. Admittedly, teen love is different than adult love, but it's love nonetheless.
0
0
December 06, 2019
In this tech age, it's certainly possible. At some point you have to trust your heart. Your friends are trying to protect you. Do their facts add up? That's the question.
0
0
December 06, 2019
As our motto goes, its purpose is to empower individuals to make better relationship choices. The matching part will be another app.
0
0
December 06, 2019
She chooses not to be identified by gender. The easiest way to find out about your relationship is to simply ask how it affects your relationship. She's the best source of an answer.
0
0
December 06, 2019
Either split your time, or let them no you're not coming to either. They are trying to put you both in the middle. Don't let that happen.
0
0
November 22, 2019
Here is where our app, Love Shopping List, could be of great benefit. It will score your relationship and give you real life, real time information to empower you to make a good choice.
0
0
November 22, 2019
You can only be supportive and keep telling her you love her. She needs professional help. Self-hatred is dangerous.
0
0

This user hasn’t answered any questions yet
Ask @LSLLoveAdvice