September 29, 2016
I'm old, man.
1
0
Liked by: James Ng
September 29, 2016
I don't know... the checks were really lenient this time! I don't know if they should be as forgiving as they are but time will tell how the playerbase reacts. Mechanically, the tier felt pretty great. I think they hit their stride with design.I guess an answer to your question is: the checks of Second and Final Coil were both more demanding the first week.
1
0
Liked by: James Ng
September 26, 2016
wow raids: interesting mechanics that are tuned for zero server delay, many bosses, and a better raid dungeon atmosphereffxiv raids: armoury system, visuals, smaller group size, and no dungeon journal/PTR
1
0
Liked by: James Ng 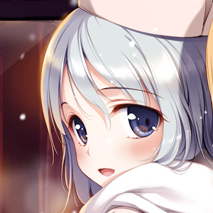 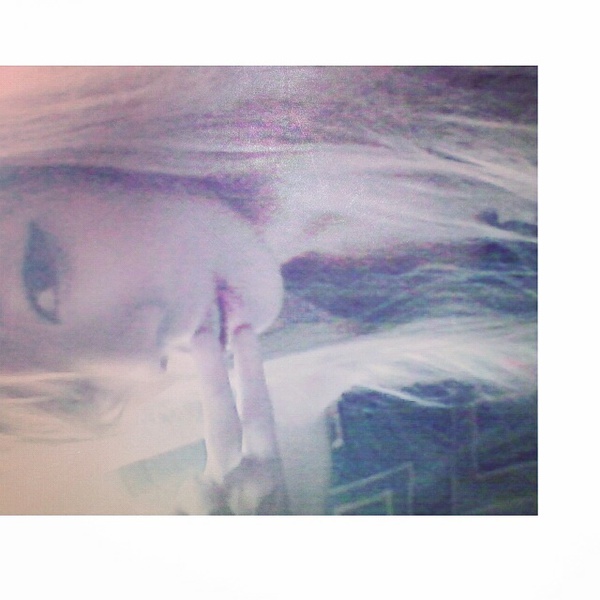 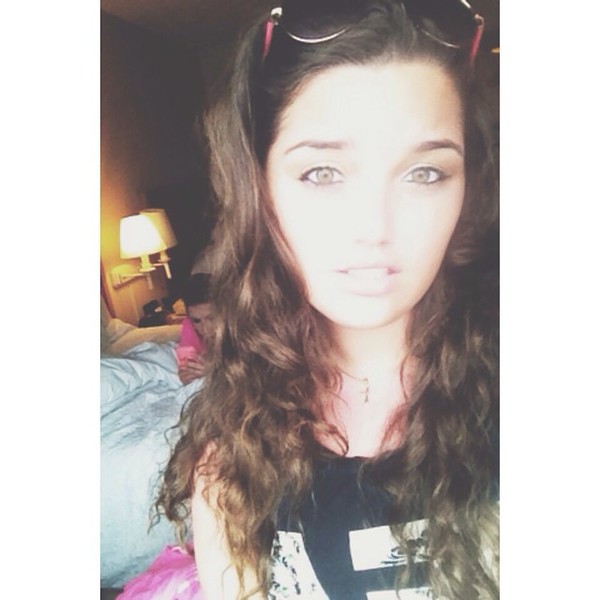 Ashley
September 21, 2016
yesdon't let me tank
0
0
September 10, 2016
I think we have a good shot at world first. We're a little weak in the tank department because I'm a Brewmaster but I'm working on getting my Prot Pally geared up so I can have some better prog utility. Not sure if Miu will need to switch to Arms or no--Oh, you mean FFXIV... Nevermind.
1
0
Liked by: James Ng
September 09, 2016
It was a troll that people ran with a little too far (imo). It started because a handful of us wanted to shitpost in a memetastic FC chat for a few days. Everything's groovy. It's safe to put away your air horns.No we're not leaving EM don't be silly.
0
0
August 31, 2016
Probably any question involving your midlander's awful glamour.Hi gouka
0
0
August 29, 2016
Chicks dig numbers.
2
0
Liked by: James Ng Icess
August 29, 2016
If you asked me in Gordias I would have pessimistically said the pool was small. After being surprised by a lot of new talent in Midas, I've decided that there are a lot of talented players out there that haven't had the opportunity to prove themselves. Even now, I'm playing with an individual who is new to prog but has a really strong aptitude. The best thing for the community to do to continue to broaden the pool is to keep an open mind toward players like I've learned to. They may surprise you and figure out Winged Justice for you!
0
0
August 25, 2016
Uhhh
https://www.youtube.com/watch?v=3d5zhv2TDag 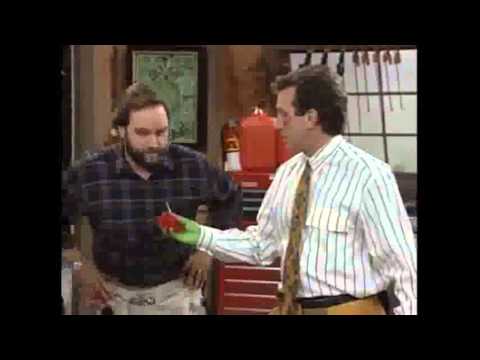 0
0
August 09, 2016
Trolling aside, Fold and all of my teammates I've had the pleasure of playing with are vital to any success we've had. There are strengths that streaming and recording alone aren't enough to convey. It was Fold and Leroy who first taught us how to do hardcore progression back when I joined Collision. The school of Leroy runs strong in our blood.
1
0
Liked by: James Ng
August 09, 2016
Fold is more like JR Smith.
Some days he lights it up. Others he's a Magikarp flopping center court.
1
0
Liked by: Rinchan Nau
August 06, 2016
Of course. Sometimes DPS matters and sometimes DPS doesn't matter. Listen to us or other groups raid and you'll often hear people asking for CD timers on Trick Attack or Hypercharge so they can know when to use their CDs as well.
1
0
Liked by: James Ng
August 03, 2016
DOWN WITH GOUKA
0
0
July 20, 2016
Titan's sweetspot no contest.
0
0
July 20, 2016
MCH and it's not close.
0
0
July 20, 2016
She's a demon that I'm forced to associate with.
0
0
July 15, 2016
Without detailing personal info, I had health issues that kept me out of raiding after Midas finished. If my schedule & health allow progression time for 3.4, I'm not going to rule out the option. It would be a dream to chase a third Heavensward victory but I'm not going to be distraught if it doesn't work out. I'm very happy with what we've been able to accomplish this last year. That being said, my answer will always be: "If I can, I'm going to."I have no idea what I will be doing during 4.0. I'm already uncertain about 3.4 so I'm not too concerned with 4.0.I have no idea what the theme of 4.0 will be but I hope it doesn't involve robots or goblins.
1
0
Liked by: James Ng
July 13, 2016
Better question for @YoDaOrie
0
0
July 12, 2016
No.
1
0
Liked by: James Ng
July 12, 2016
Some of it was class proficiency. Fold is the best NIN I've played with and he and I work well together as WAR NIN. Another noteworthy part of it was his gear on NIN compared to DRG at the time. The final third of it was threat utility. Smokescreen & Shadewalker are great tools in a prog environment. It's worth noting that MNK/DRG will be a slightly tankier melee duo than MNK/NIN, however (FoE + Traited KF & BfB / higher base def vs FoE + Shadeshift). This is one thing you do sacrifice.I feel we would have the same results with either comp. Midas wasn't as strict as Gordias.
1
0
Liked by: James Ng
July 06, 2016
No - just appropriate use of CDs.
1
0
Liked by: James Ng
June 26, 2016
https://www.youtube.com/watch?v=KyCAZkz4uVg 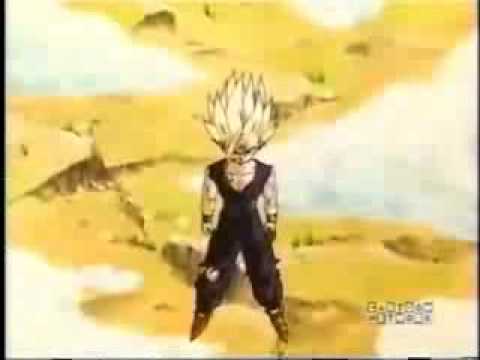