I'm 22, mother to a beautiful little girl, in a relationship and have been for 2 and a half years, family is forever, friends come and go but life goes on, BFF-AKJ, MPS, & BES! Wanna know more well ASK! ;)
Jackson 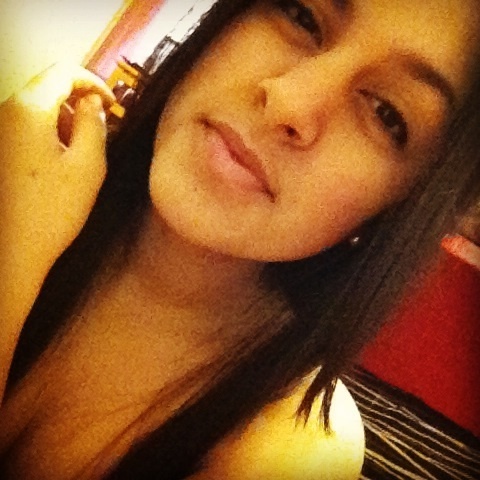 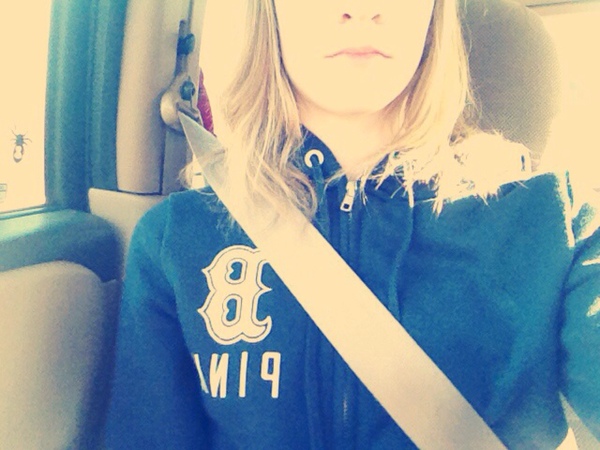 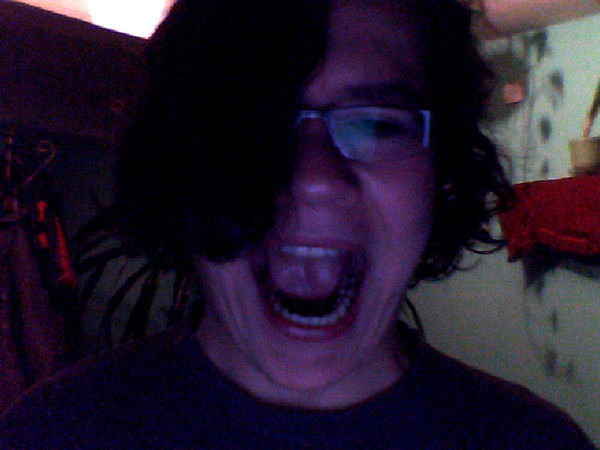 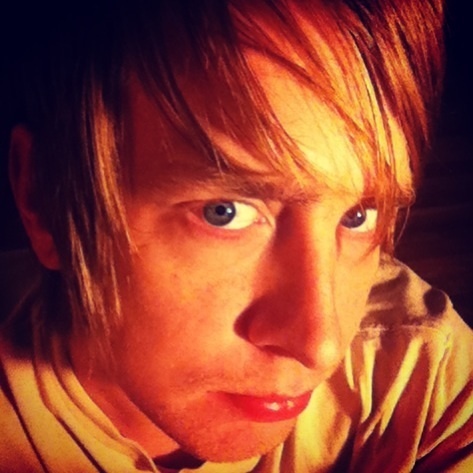 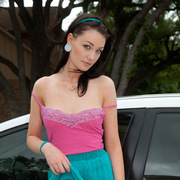 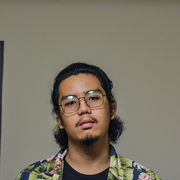 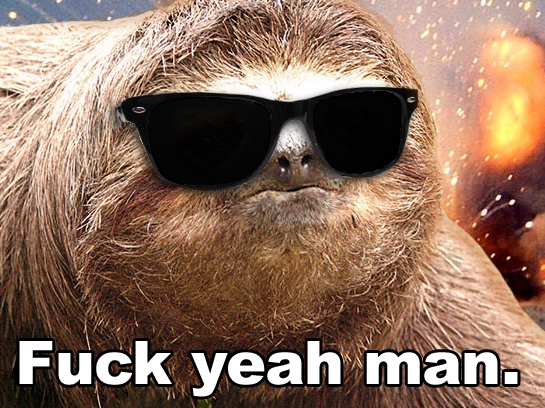 This user hasn’t answered any questions yet
Ask @Megsbaby12 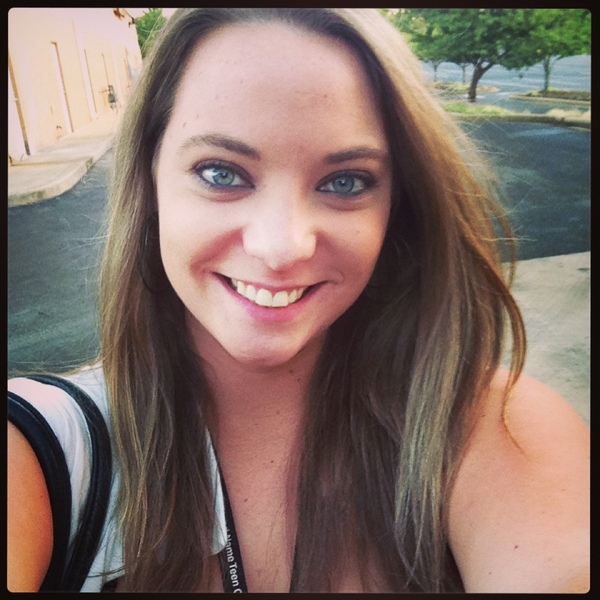