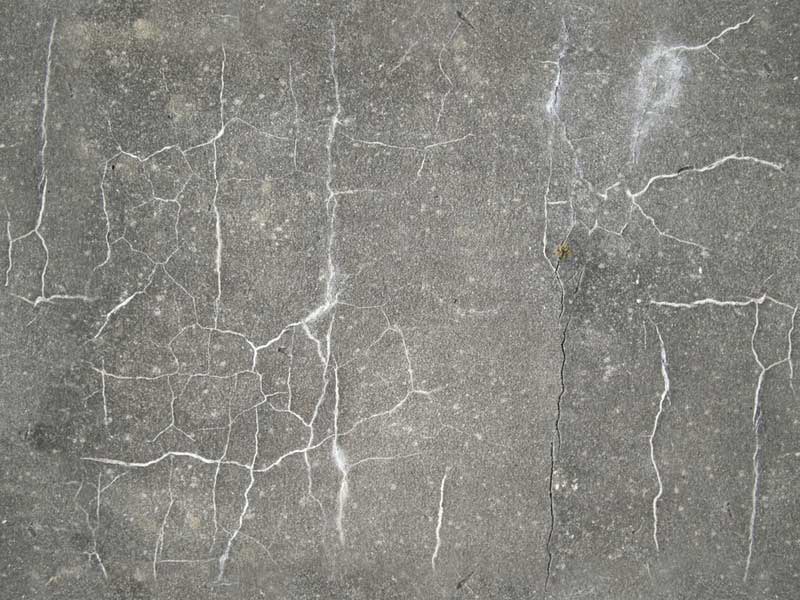 The words on your screen will form the perspective that I'm a Man. Any information beyond that, your results may vary.
Milwaukee, WI
http://www.twitter.com/mighterbump 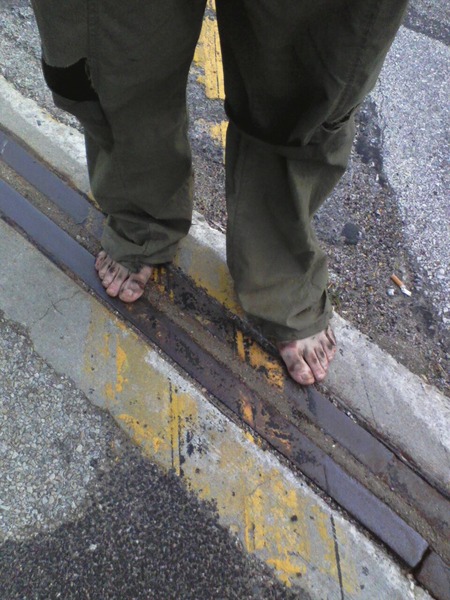 Matthew OD Taylor
February 08, 2018
Follow
From their observations of their surroundings, any further education beyond getting a job is more of a cost burden than a benefit.Now, I am a high school drop out who tries to make a free creative & educational worksheet call "FreePlasticity".
http://blog.freeplasticity.org
(I need to start making sheet again.)
So my opinions on this don't come from any institute or academic funded research.The majority of the workforce in the US doesn't really rely on the education taught beyond grade 9. And with automation & computers, it actually reinforce the idea that any education beyond grade 9 is more of a hassle than a benefit in the US.Before computers, it was the influence of parents & elders that showed how much education will help you later in life. So that means when more parents display a good amount of intelligence but still have shitty jobs, what good is the college education they force onto you?The snow ball effect of this bad rap is when only good jobs require some sort of college attendance. Meaning that intelligent people given a shitty situation are most likely shunned from further education because of the costs of college tuitions. This also makes good paying jobs easier for those who can afford it and that see college as just another check box to mark off.The motto of my side project FreePlasticity is "Education succeeds when knowledge is in practice". When someone sees their surroundings as something that doesn't grow from further education, it harms not only themselves but also their community because is cuts out educational influence & job resources that could of been brought into the community. Above all it also broadcasts the self-fullfilling lie that education is a privilege.
0
0
❤️ Likes
show all
🔥 Rewards
show all