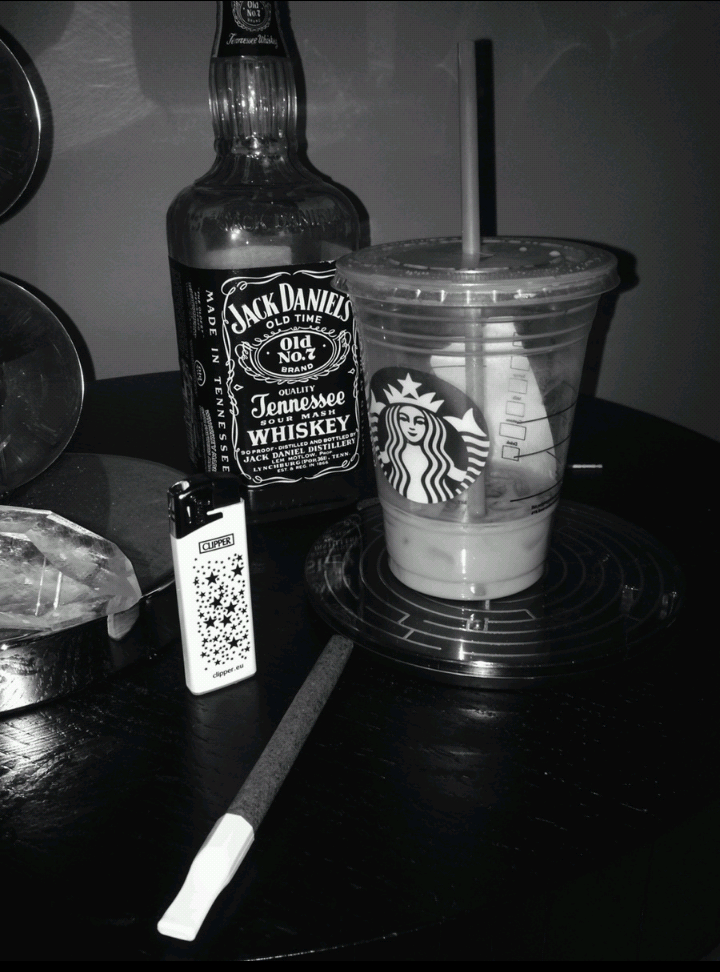 11 feb/Aquarius/6'5/
" I'M ONLY RESPONSIBLE FOR WHAT I SAY, NOT FOR WHAT YOU UNDERSTAND "
Creatures from Universe 99 say I'm the best in the world at everything I do and that's a fact.
New Delhi 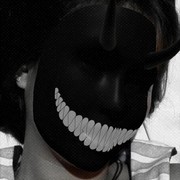 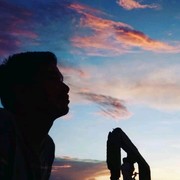 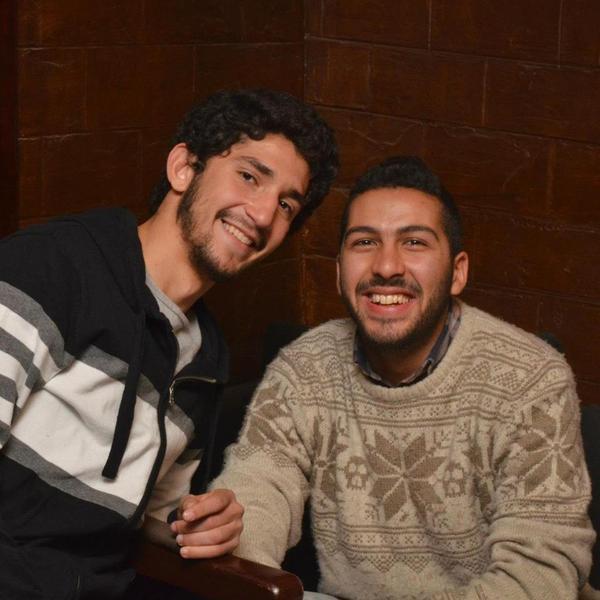 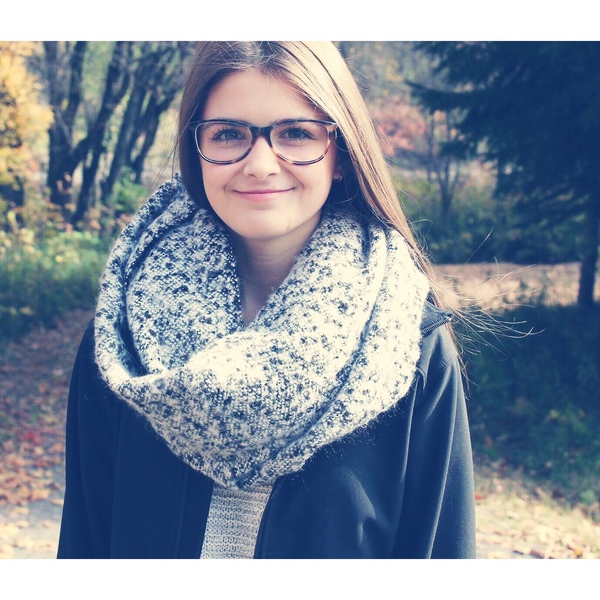 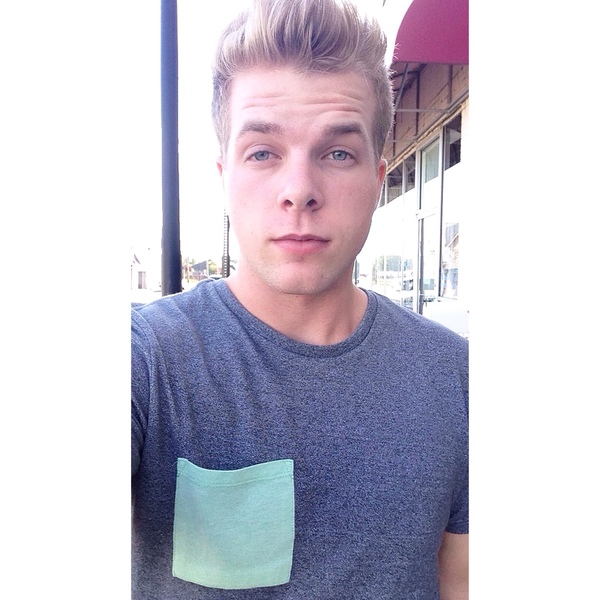 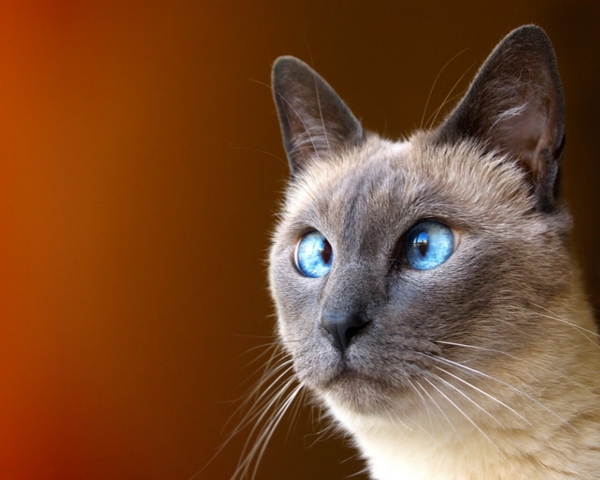 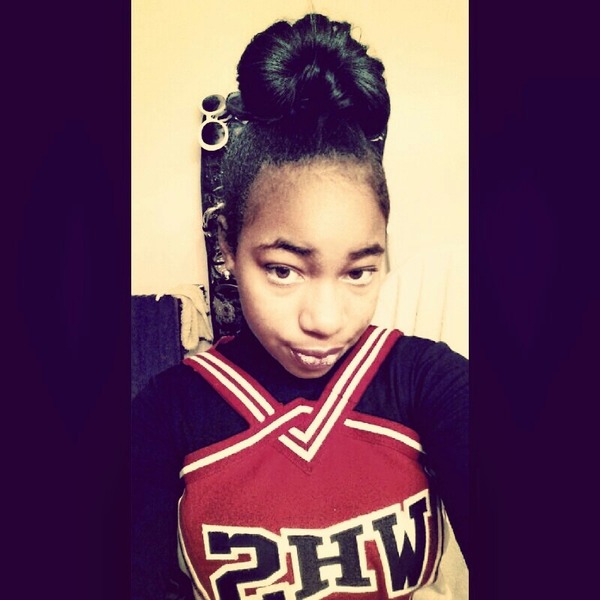 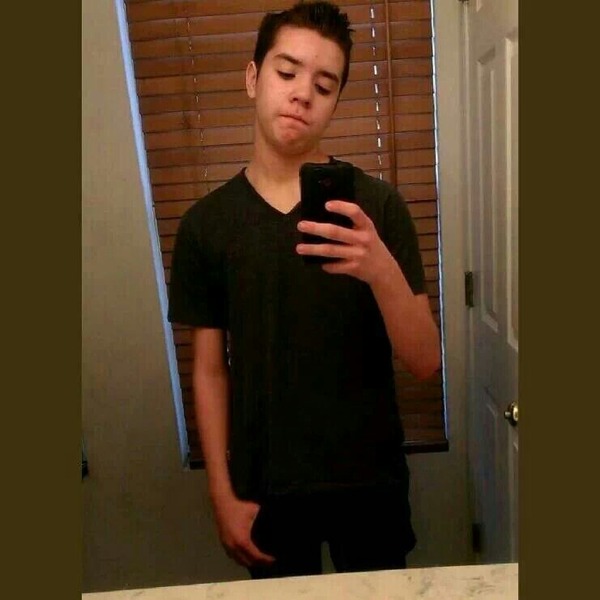 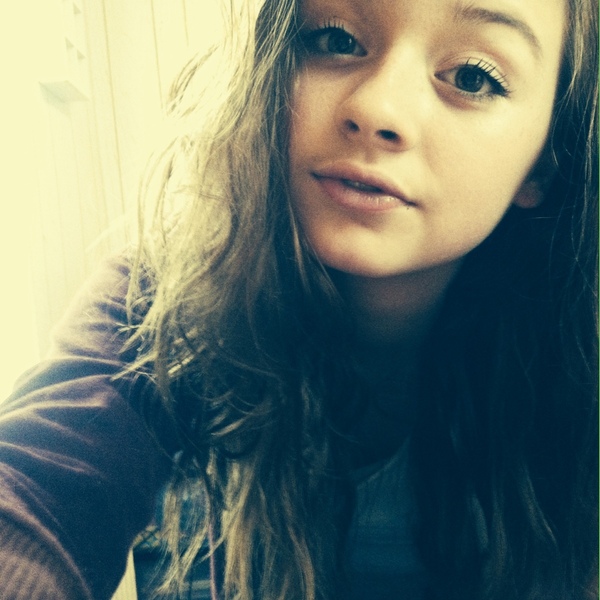 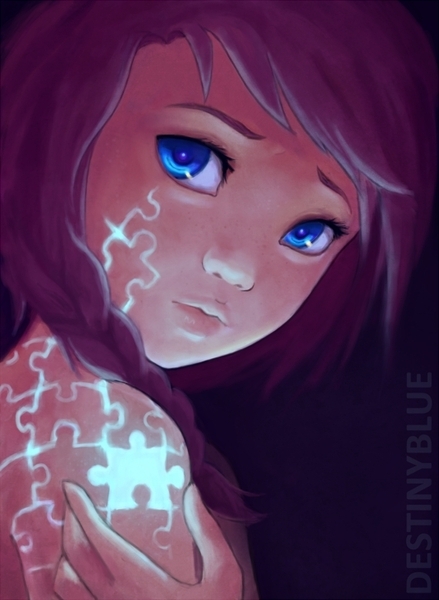 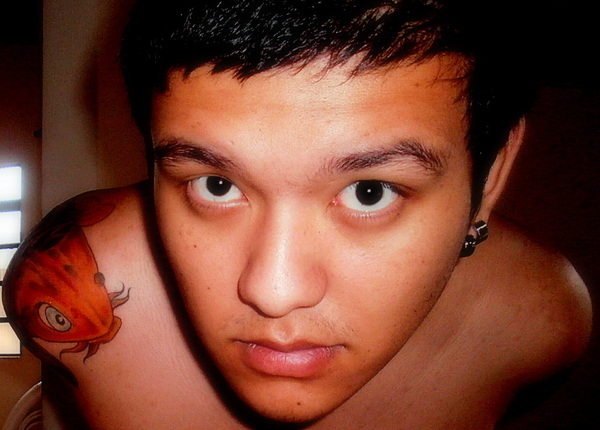 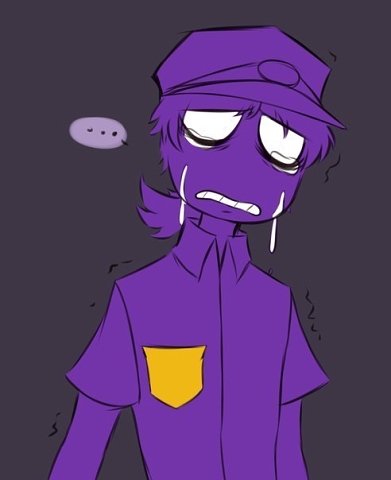 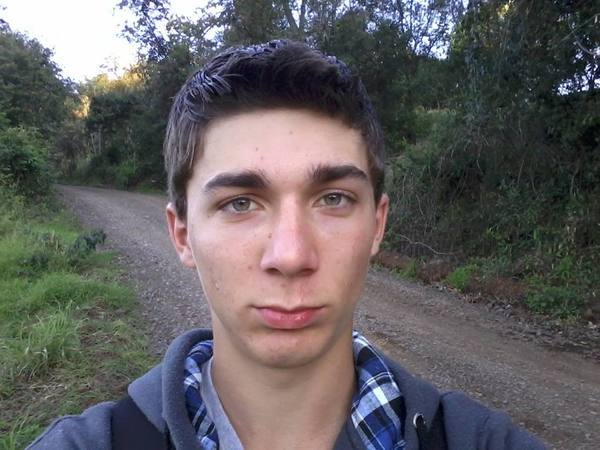 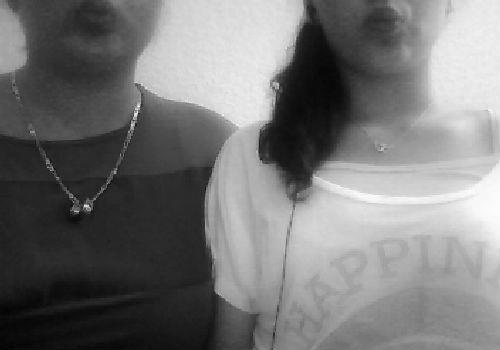 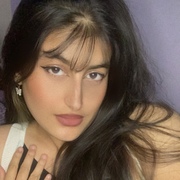 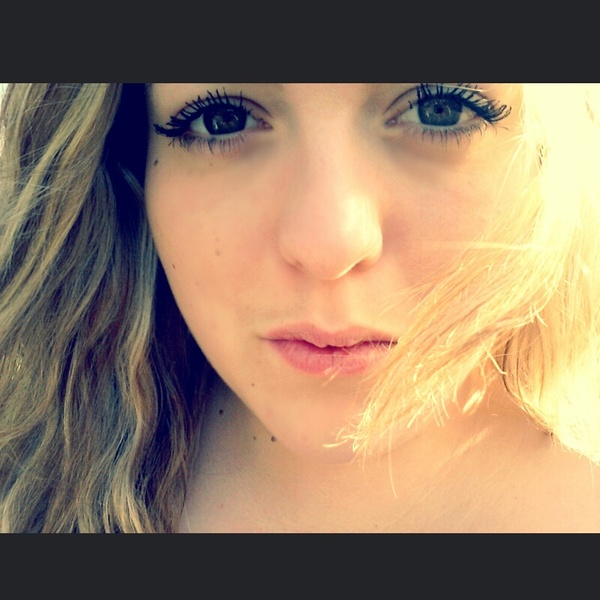 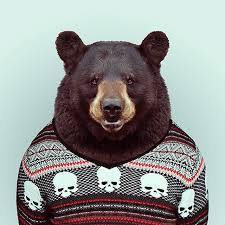 This user hasn’t answered any questions yet
Ask @NeerajMauriceJoelRaymond 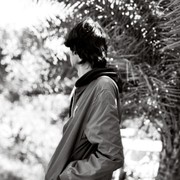