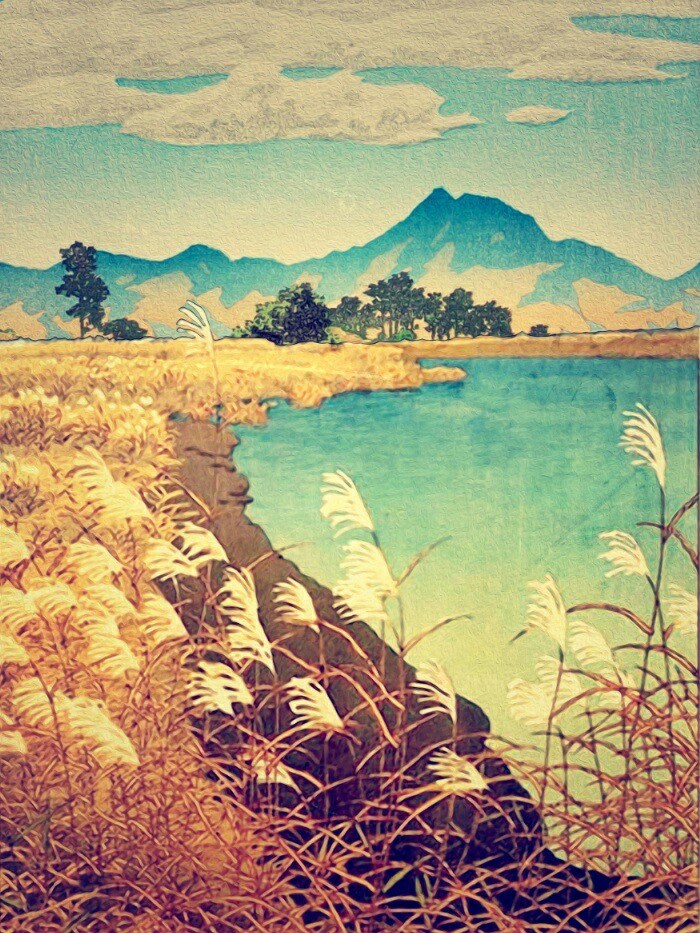 0
0
Forward the question
over 1 year ago
Nie.

38
0
Forward the question
over 1 year ago
Większość ofiar gwałtów w wojsku to mężczyźni - w 2013 było ich ok. 14.000. W przeciwieństwie do przestępstw seksualnych popełnianych na kobietach o tych przypadkach praktycznie w ogóle się nie mówi."The part that I remember before I passed out was somebody saying they were going to teach me a lesson.""At first I thought he was playing around. He managed to wrestle me onto my back, and I started freaking out. He pinned my arm above my head and my knee in the crook of his arm and covered my mouth with his right hand and looked at me and said, "You will not make a noise.""When a gunnery sergeant tells you to take off your clothes, you better take off your clothes. You don't ask questions.""I still don't believe I didn't bring this on. I keep telling myself, If only I hadn't had a few beers that night. If only I hadn't invited him back to my room. I tried to resist. He was just so fucking strong.""Afterward they started kicking the shit out of me and said, "If you ever tell anybody, we'll come back and get you." But it was like the angels were singing, because I realized I wasn't going to die. Later I wished I had.""One of the doctors said to me afterward, "Son, men don't get raped.""I was starting to hallucinate that people were coming to get me. I barricaded myself in my room in the barracks because I heard a key in the lock and thought they were coming in. It was my roommate, but I was screaming, "Don't hurt me!" They took me to the hospital, and that's where I finally told the psychiatrist what had happened. It was a huge mistake. I was put into a mental ward out of One Flew over the Cuckoo's Nest. The doctor would say, "You enjoyed it, didn't you? Come on, tell me the truth.""I'm afraid to go outside. I hate dealing with people. I hate being in crowds. I go grocery shopping at three in the morning, because there's nobody out. I drive a hundred miles to Walmart to pick up my meds, because one of my friends works there and I can get in and out comfortably.""To this day, I still cut—arms, legs, stomach—with a hunting knife or a razor blade. It gives me a sense of control, endorphins, relief. The nightmares just play over and over. They're so real I can feel the broomstick going up inside me."

47
0
Forward the question
over 1 year ago
Ziemniaczor.

87
0
Forward the question
over 1 year ago
Dziecko kwiatów.