Rara
over 1 year ago
I've got several.
Chocoreaper (the one I used for Deviantart & Twitter) is based on a character I made in my old never-published comic series Blue Fairies, where she's a chocolate reaper who is supposed to be a villain to these blueberry-vanilla fairies, but they defeated her and she joined their crew in the end cuz they told her that "a villain with a good heart is always welcome"Ratryoshka (the one I'm using for Ask.fm and personal blog) is just matryoshka with an 'r'. Dunno why I picked that, it just has a nice ring to it. Oh it can also be interpreted as rat matryoshkas. RATryoshka.lastly, ThatsRidicarus, the name I used for my Soup & Tumblr, is just a pun on "that's ridiculous" and Icarus. Again, a totally random name combination. 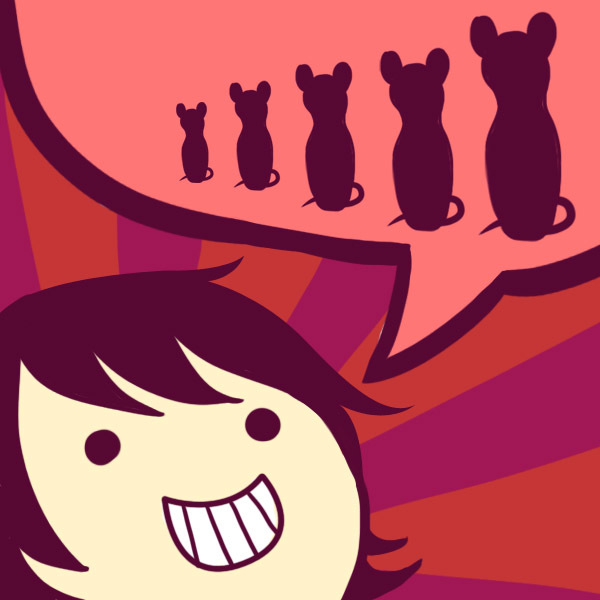