Ask me anything, but I'll only answer interesting ones. Trolls, save yourself the typing.
Greater Scotland
http://wingsoverscotland.com

May 18, 2016
If you start digging now there's still enough time to get a pretty decent bunker together.
1
0
Liked by: Other Kyoto
May 11, 2016
Um, that's not a question. But I haven't criticised PR. I'm all in favour of PR. I'm talking about tweaking one aspect of it which wouldn't affect the proportional representation of parties at all, just the specific individuals who were elected from each party.
0
0
April 14, 2016
I haven't - please do :)
0
0 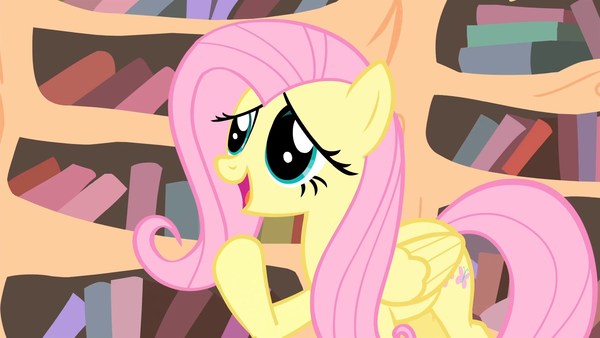 Jim Smith
April 13, 2016
Well, I suppose the latter are less likely to do anyone any harm. But I suppose being hardcore in your adherence to the letter of the Bible makes more logical sense, if that's not entirely the wrong way to describe it.
0
0
April 13, 2016
Yes. You need a little of both.
0
0
April 13, 2016
Still undecided. Was firmly Remain all my life, but TTIP and what happened to Greece have severely undermined my faith. Could go either way at this point.
1
0
Liked by: Other Kyoto
April 13, 2016
No. http://wingsoverscotland.com/ams-for-lazy-people/
0
0
February 19, 2016
What kind of sweets?
0
0
February 19, 2016
I don't know, but I'll start asking them.
0
0
February 19, 2016
There isn't a lot they can do. They'll whine about it, obviously, but that's about it.
0
0
February 19, 2016
I have never played Final Fantasy X and I never intend to.
0
0
February 08, 2016
I think booing the Premiership champions for only being able to put two goals past East Kilbride - and one of those a handball - is an entirely legitimate response from paying customers.
0
0
February 08, 2016
Pardon?
0
0
February 08, 2016
I have a real soft spot for the Dreamcast. If you like arcade games it's a fantastic machine, and the Shenmue games are lovely. For the peanuts it's likely to cost nowadays, NOT buying one would be a bit mad. Frankly I'd get one just for Bangai-O.
0
0
February 07, 2016
According to my Xbox Live profile I finished level 100 on 20 October 2007. No cheating. You just have to get in The Zone, man.
0
0
February 07, 2016
I don't think I *have* ever done that. I have no objection to Labour or anyone else getting MSPs through the list whatsoever - I fully support PR and AMS is a decent enough method.Where there's an issue with the list vote is when it's used for the wholesale election of MSPs who've been expressly and personally rejected by the electorate in constituency votes. When someone's come 4th in a constituency election and gets forced on voters anyway, I think it's unarguable that that person has a question mark over the legitimacy of their mandate. It's almost like the Lords - members who can be put into power despite the electorate going "No, we absolutely do not want this specific person making our laws". I get why parties want it as a backup, but I'm not sure that's a good enough reason to override the expressed wishes of the voters. Maybe there should be a limit on the number of rejected constituency candidates a party can have elected on the list in each region - if you put four candidates up for constituencies and they all lose and they're all also on the list, only the first (say) two get list seats, then you have to go down to the next person on the party list who DIDN'T stand for a constituency.

1
0
Liked by: Dawn Finlayson
November 30, 2015
I have no problem with military force where clearly merited and properly directed, and accompanied by an exit strategy and a post-exit strategy. In the case of Syria none of those criteria seems to be fulfilled.
0
0
November 30, 2015
No. Anxiety is often a symptom of depression. But I'm not a medical professional - go and see your GP. They won't think you're foolish.
0
0
November 30, 2015
I don't really care about devolution. The powers that would really make a difference are the ones that would never be devolved (and arguably never CAN be). I think devolution has just about reached its practical limits, which is why the Scotland Bill proposals are so feeble. They're the result of a UK government scrabbling around to find any remaining scraps it's willing to hand over that won't have any real effect on anything.
0
0
November 30, 2015
There's never any excuse for a professional writer using sloppy, lazy grammar. If they're not going to set an example, who is?
0
0
November 30, 2015
I honestly think it's mostly the first one. It's one thing to be an arse when you're still winning elections, but when you keep battering away with the same tactics when you've been on a catastrophic slide for the best part of a decade, it looks a lot like just plain stupidity.
0
0
November 29, 2015
I have lots of fond memories about lots of different times. The 90s were pretty awesome - I worked on Amiga Power and for Sensible Software and had a ball at both, and the Britpop era was musically wondrous. But then the 80s were pretty ace too, first for the golden era of arcades and then coming of age and going to uni and forming a band and being young during the Madchester period and being an Aberdeen fan when Ferguson was manager and whatnot. Basically I feel very lucky to have been born when I was. Musically I was just old enough to catch punk and have some slight inkling of how significant it was, then stuff like Adam And The Ants and Frankie Goes To Hollywood, then the heyday of indie guitar pop, then "baggy" and so on. With tech I was there at the birth of videogames, and I remember the days before there was an internet or mobile phones so I still marvel at having the world's knowledge in my pocket. With sport I saw Aberdeen in their pomp, and Scotland when they qualified for tournaments. And all the way through I got to meet fantastic people and call them friends.Even now, as my physical form disintegrates, amazing stuff is happening - I never dreamed we'd see an independence referendum, and it was an incredible time to be alive. I still think I'll live to see us win one. But music seems dull and sport is mainly depressing, so I do sometimes allow myself a fond reminisce about older days. But it's never any particular time over others.

1
0
November 29, 2015
Anything with Keith Lemon in it. Anything where people text in with their votes. Those two simple steps would solve an awful lot of problems at a stroke.
1
0
Liked by: Chris Bridgeford
November 29, 2015
Because he's not worth the time and effort and he probably hasn't got any money anyway. He spends all day ranting on Twitter, goodness knows when he gets any work done.
0
0
November 29, 2015
We haven't got round to any sort of app yet, mainly because I still haven't really identified any benefit from having one. All it would really do would be take traffic away and the site's totally readable on mobile formats as it is - on a phone all you have to do is double-tap on the text column and it automatically fills the screen, and you can't make it any clearer or simpler than that.
0
0

This user hasn’t answered any questions yet
Ask @Rev_Stu 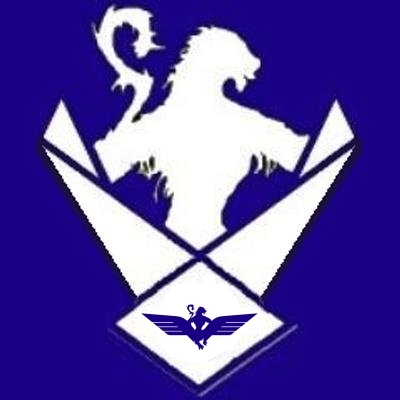