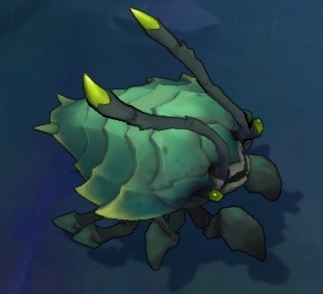 Greg Street
over 1 year ago
Follow
Yeah, we need to provide a lot more detail to that announcement. As written it's just a tease without giving you much to sink your teeth into.At a philosophical level, we think the game needs a certain amount of unpredictability. We think unpredictability is important, because it tests player adaptability and split-second decision making and not just rote execution of e.g. jungle clears or champ rotations. Most of League's unpredictability comes from not fully being able to predict what the opposite team will do, but even so, you play enough games of League and you start to recognize situations that will probably play out the same every time.One way to add unpredictability is through pure randomness. If you don't know whether the coin flip will be heads or tails, then you need to have contingencies planned for each. But purely random systems can be really frustrating, especially if you feel like the outcome of that coin flip was so massive that it trumped all of the good decisions you had made up until that point.The drake changes we feel are a good source of unpredictability without being overly random. There are some rules to control the randomness (e.g. elder drake coming out), and we also broadcast what the next drake will be before it spawns.With the Living Jungle design, we want to do something similar. There is a lot going on behind the scenes to protect against really good or bad luck swaying the outcome. For example, the plants will only spawn at fixed spawn points, and we balance them on both sides of the map. Playing them expertly also won't sway things too much. They are a nice bonus, but if you ignore them completely, you can keep playing SR much as you do today.We'll get some more concrete information out there, and I also encourage anyone who can to try them out and get a feel for how they play. Internally, after only a few games, our playtesters were like "Yeah, I get it now. This is pretty cool."
5
0
Forward the question
❤️ Likes 🔥 Rewards
Follow 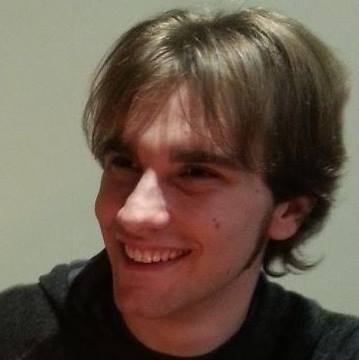