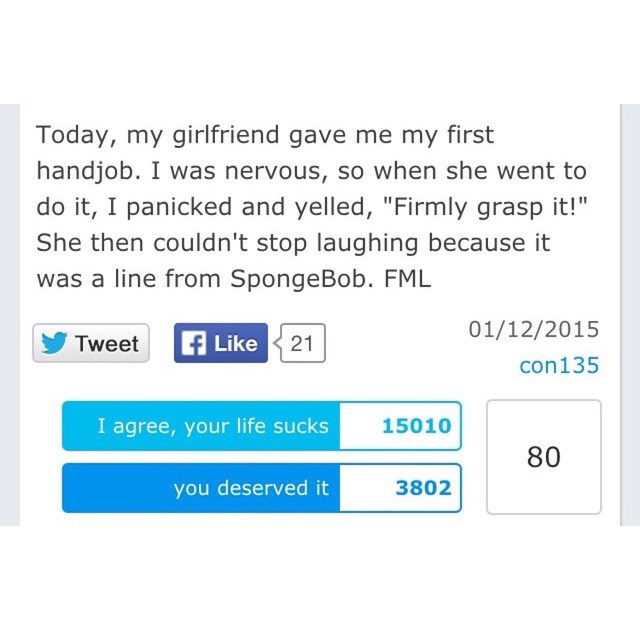 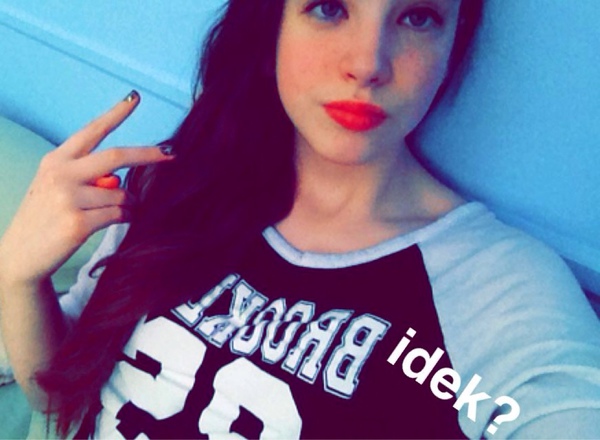 Sarah Underwood
March 24, 2015
Follow
"funny that you call me a hoe bag when you are the tool" (and it will have a picture of a gardening tool hoe in the background haha)
1
0
Liked by: Trey
❤️ Likes
show all 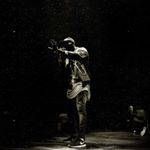