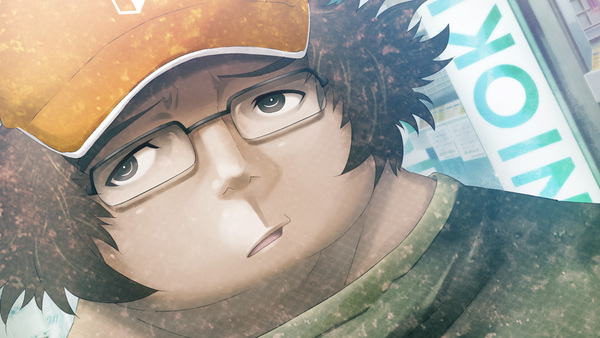 Reading Steiner
over 1 year ago
Follow
I've answered this before, but it seems people need a refresher once in a while.The Visual Novel explains it much better than the anime, so let me start this by saying I can understand why anime-watchers might imprint a transgender message on to Lukako given the limited information they are first presented with.But as far as the source material goes, he never once makes an assertion that he'd rather be female except for when saying he'd like to send a D-Mail, which was later revealed as a front because he believed his romantic feelings towards Okabe would no longer be unfounded if he were born female. In many instances he clarifies to people that he is, in fact male, as well as using male pronouns.The entire point of his character arc was accepting that "Lukako is Lukako", and that he didn't have to change himself to validate his feelings. Additionally, his female attire and gentle demeanour is due to his overbearing father and his messed-up upbringing. Basically, Luka's issues stem from a mixture of confusing emotions, problematic upbringing, a selfish elder sister and a pressuring father rather than an inherent sense of being in the wrong body. Still not convinced? His character song (https://www.youtube.com/watch?v=VMpSmPgHLgM 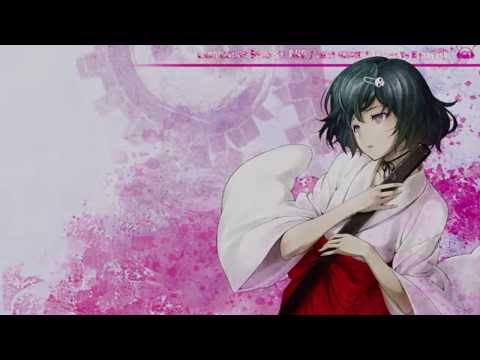 ) illustrates his hidden feelings perfectly, and even uses the following lines to drive home this point:
>ボクがボクでもワタシでも「そんなことはどうでもいい」救われたひと言に恋が始まった瞬間'
>Even if I'm 'me'(boku) or 'I'(watashi), "That doesn't matter at all.", The moment you saved me with those words, my love began to blossom.This highlights his unconditional love for Okabe because Okabe doesn't care about expectations or image or anything other than Lukako being Lukako. His only reason for wanting to be reborn as a girl is because he wants his feelings to reach Okabe and he knows Okabe probably wouldn't be romantically invested in guys.In summary, he starts the series a very confused homosexual looking for a way out of his rut, and ends the series a homosexual comfortable with his feelings and receiving a mutual respect between himself and Okabe.
The issue is less rooted in transgender issues, and more the perception and acceptance of homosexuality in Japanese culture.
10
3
Forward the question
❤️ Likes
show all 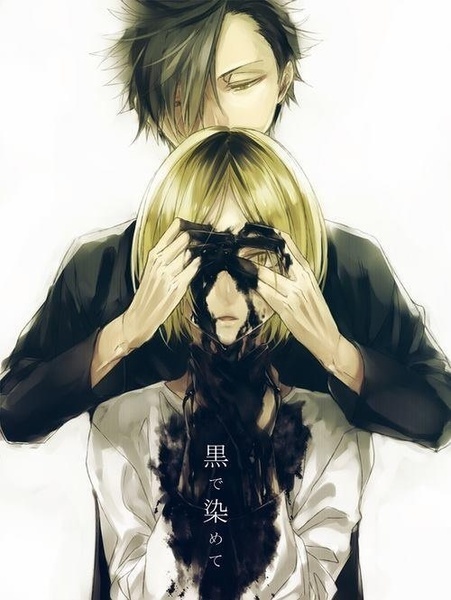 over 1 year ago
1. Yeah, though the "deceive the world" is covered in the game.
2. I mean, maybe, but I like to think they wouldn't do that.

0
Forward the question
over 1 year ago
Be a good boy and read your scripture.

0
Forward the question
over 1 year ago
Yes, it felt lazy and jarring to me.

0
Forward the question
over 1 year ago
It's sad, but isn't that the point in a way? The Beta Okabes are throwing themselves into oblivion, undone again and again for the sake of reaching the new world. It's meant to be undone.

0
Forward the question
over 1 year ago
Pretty much the entire Rinascimento branch was new content. Epigraph covered the Vega & Altair path.

0
Forward the question
over 1 year ago
Maybe, but it's hard to say for sure. I feel like they could definitely meet in the Steins Gate though.