October 06, 2016
A very good question, and we are currently investigating. Thanks for the heads up! --LP
0
0
October 06, 2016
No current plans for these, but as the first two are published by Shogakukan and Shueisha, who co-own Viz Media, it'd actually be up to them whether the series are licensed in English or not. -- LP
0
0
October 06, 2016
We're a company made up of a number of different people, but the majority of us enjoy yuri very much. We are absolutely a company of fans! It's no coincidence we're the largest publisher of yuri in North America, and we'll continue to share our love of it by bringing lots of great titles to our readers' bookshelves! -- LP
0
0 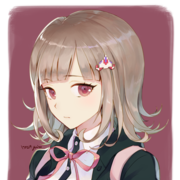 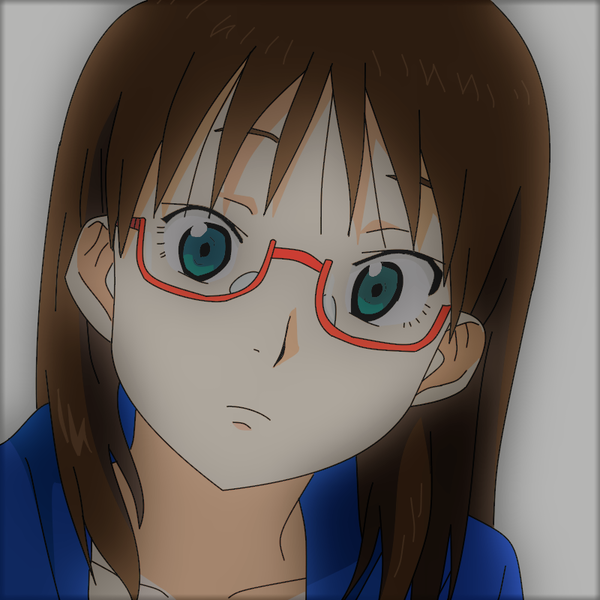 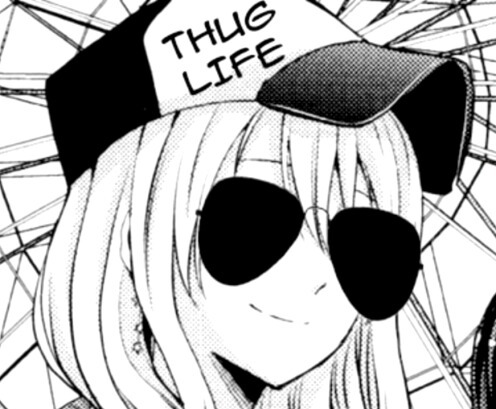 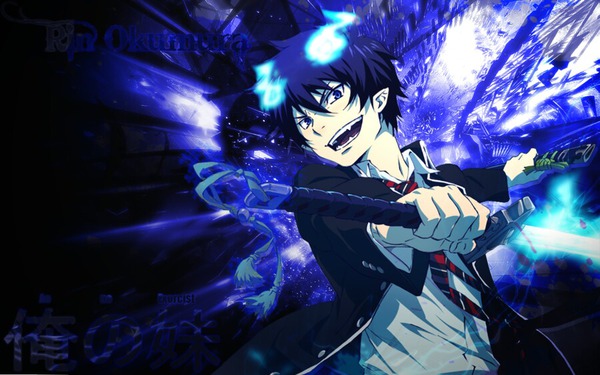 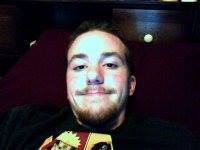 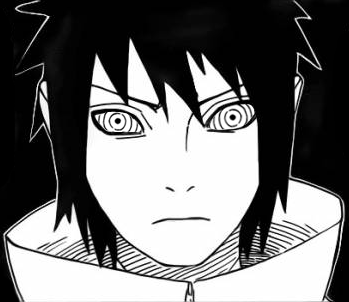 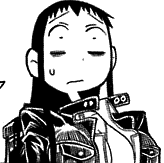 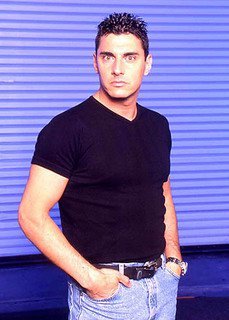 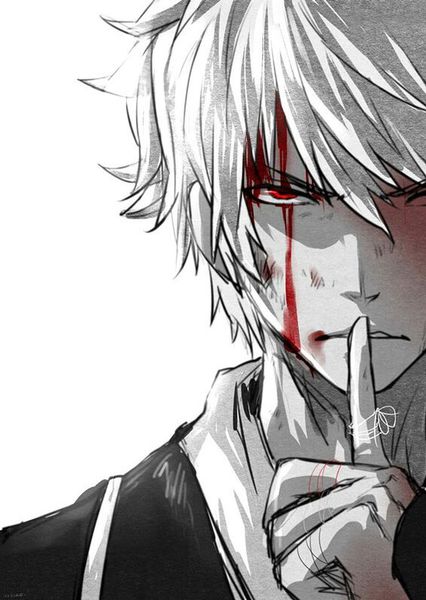 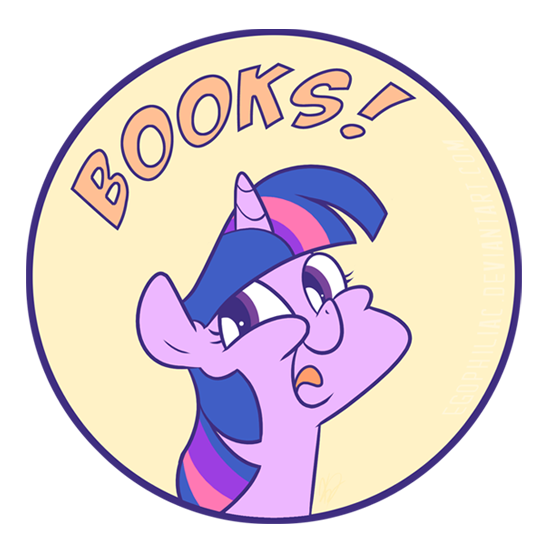 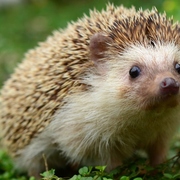 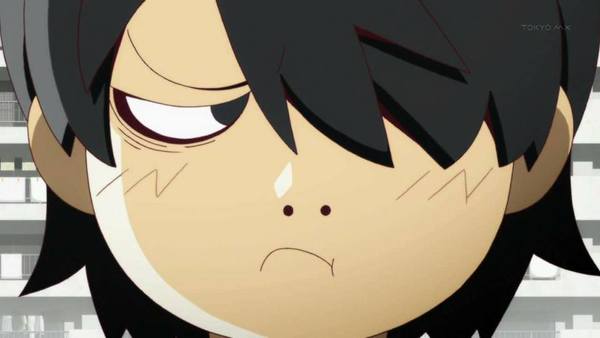 Relyat08
October 06, 2016
Hayate x Blade was moved to a different publisher in Japan, Shueisha, who co-owns Viz Media. Unfortunately that meant we couldn't license the series anymore. It would be up to them whether or not the series is continued to be published in North America now. --LP
0
0
October 05, 2016
No current plans for any of these titles, although Sweetness and Lightning is already being released both digitally and in print by Crunchyroll and Kodansha Comics. --LP
1
0
Liked by: Fahom Rima
October 05, 2016
World War Blue is one of the very rare cases where a series sold too poorly for us to be able to license more volumes. If sales on prior volumes ever picks up, or there's renewed interest in the series (such as a new anime or game), we'd love to return to the title. --LP
0
0
October 05, 2016
The majority of those series are published by Shogakukan and Shueisha, who own Viz Media, so predominantly it would be up to them whether or not these series are licensed for release in North America. --LP
0
0
September 18, 2016
Absolutely we are! Volumes 1-4 of Nurse Hitomi's Monster Infirmary are available to purchase now, with volume 5 pre-ordering coming soon. http://www.gomanga.com/books/nurse-hitomis-monster-infirmary/517 --LP
0
0
September 18, 2016
It's not typical for us to publish ongoing news about a book's production, so there's nothing to worry about in regards to Monster Girl Encyclopedia and it being 'quiet'. That said, the book is coming out on October 25th and will be well worth the wait! -- LP
0
0
September 18, 2016
We've never been 100% against light novels, but they require considerably more time and cost to publish, and manga continues to remain the more popular and requested medium. As with any series, we're open to just about anything we have access to, but it needs to be the right fit! --LP
0
0
September 11, 2016
Ubel Blatt is already being released in print by Yen Press. -- LP
0
0
September 06, 2016
Every publisher has their own reasons for picking particular trim sizes, although a lot of it can be attributed to a standard started by Tokyopop and Viz Media during North American's earlier manga boom. At Seven Seas, we typically release our books in the standard Japanese trim size, or in some cases, oversize if the original book was published that way or for special editions. --LP
0
0
August 15, 2016
The trim size of NTR Netsuzou Trap hasn't been changed so much as it's been changed back. Although initially our intent was to release it at the same size as Citrus, upon working on the title we deemed it would better serve the series to release NTR at its original size. This way English readers can experience it in the same format as its Japanese release. It'll be our standard manga trim size, and every inch of it a great read this September! --LP
0
0
August 15, 2016
That series is published by Shueisha, so only Viz Media would have licensing access. --LP
0
0
August 07, 2016
Currently we're focusing on growing the number of titles we have available on the most requested eBook platforms--Kindle, NOOK, BookWalker, and comiXology. A number of our titles are also available via the ComicsPlus app. That said, we're certainly open to expanding to other digital platforms in the future if the demand is there. -- LP
0
0
August 07, 2016
Only Kanokon and Dragonar Academy. It's very unfortunate, as we know how much our readers have been asking for them to be provided digitally. 12 Beast should be available on both services in the very near future, however! -- LP
0
0
August 07, 2016
LP is Lissa Pattillo, our Production Manager here at Seven Seas (also known as, me!) -- LP
1
0
Liked by: Joel Meursault
August 07, 2016
We released the first volume of the manga for No Game, No Life. Unfortunately, yes, the manga series was cancelled in Japan after only a single volume. If the creators ever choose to continue it, we'll certainly be looking into publishing any new volumes! --LP
0
0
August 07, 2016
When Amazon Kindle chooses to offer Monster Musume volumes 5-8 for sale is out of our control, sadly, but they have been provided all the volumes, so we should be seeing them available in the near future! --LP
0
0
August 05, 2016
Unfortunately Comixology and Kindle have deemed the content of Kanokon inappropriate for their platforms, and are not allowing us to sell them digitally. However you can still purchase the entire series on BookWalker Global and Barnes & Noble's NOOK! -- LP
0
0
August 05, 2016
We have no current plans to publish the light novel series for Zero's Familiar, but both manga series are still available to purchase: http://www.gomanga.com/books/zeros-familiar/148 --LP
0
0
August 05, 2016
There's always a chance. If readers continue to support all the wonderful yuri titles we're currently publishing, it allows us to consider even more in the future! --LP
1
0
Liked by: Joel Meursault
August 05, 2016
Not currently, but we are continuously working to expand our digital library. Keep an eye on our social media platforms for news about any and all new digitally-available titles! -- LP
0
0
August 05, 2016
Unfortunately at this time Kindle and Comixology are not allowing us to publish any Dragonar Academy on their platforms. If this changes, we'll be sure to let our readers know! You can still purchase the entire series on BookWalker Global however, and Barnes & Noble's NOOK! -- LP
0
0
August 05, 2016
Sadly, the publisher that owns the Alice in the Country of... series shut down last year, so no volumes of the manga are currently being published. We elaborate in our FAQ section: http://sevenseasentertainment.tumblr.com/FAQ --LP
0
0

This user hasn’t answered any questions yet
Ask @SevenSeasEntertainment