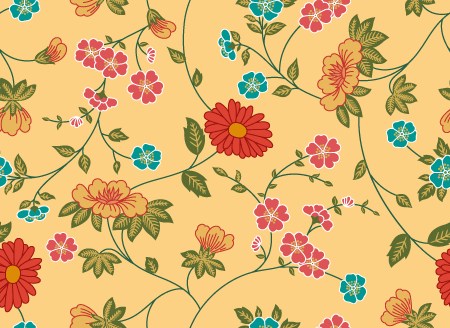 September 02, 2014
Depends on what side of the wall they were on. If they were in front, I'd beg them for help and bribe them by sucking their big dick till they explode all over me. Lubricant right? If they were behind... Well that shirt skirt I was wearing barely hides my chubby ass... I hope they don't try to take advantage. ;) Then again, the rhythmic pushing might just be enough to pop me out.
0
0
September 02, 2014
Having twin younger brothers would be great. Either take both at once, or when ones tired, switch out for the other, that way I never have to stop fucking them.
0
0
September 01, 2014
I certainly will. And professional artist or not, my fan are would be a chubby stick figure with big boobs, so its better than that!
0
0 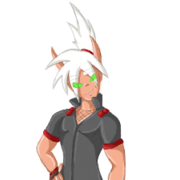 Amber S.
September 01, 2014
Sini would absolutely love that!
0
0
September 01, 2014
We'd be sweaty and dirty, wearing scraps of clothes, just fighting to survive, so when we finally had time to relax we'd just go wild. We would fuck night and day, doing every kinky fucked up thing we were always too nervous to try. Finally it'd end with Sini's belly swollen with child.
0
0
August 31, 2014
I have not tried that! I'm sure it would be really fun and naughty. Maybe I'll try it with you. ;)
0
0
August 29, 2014
Damn that sounds hot. But no. I've never done that sort of thing. Hotdogging I mean. Maybe I can try ;)
0
0
August 29, 2014
That's a great question. Well in the past I've certainly got more attention for my ass. I'd have to say I prefer my ass over my tits. But if I really picked I'd say my legs. I've stopped a few guys in their tracks with my thighs.
0
0
August 28, 2014
Honestly, its so scandalous and stressful when you are about to do it,but as soon as you start, its awesome. You get to a point where you're like, bring it on, come watch me, because you're so in the moment you don't want to stop. I once had sex on the bank of a river and it was beautiful and awesome and didn't even care if anyone saw us. I'd love to have sex in a library though... weird.
0
0
August 27, 2014
Maybe you (the young boy she babysits) catches her and her brother fucking or fooling around and you blackmail them into letting him fuck Sini while her brother watches.
0
0
August 27, 2014
Hehe, well there's reason I can't be your sister ;) My soft, squishy, chubby body is ready to be used by my favorite brother.
0
0
August 27, 2014
Though I myself have been partial to foxes and cats before, I honestly adore horse and wolf/dog furries. Nothing like being dominated by something with a dick the size of my arm. ;P
0
0
August 26, 2014
Hehe... Well first we should build a fire and dry out our damp clothes. I'd love to see my brother standing in the firelight as he tries to hide his huge cock, already hard from seeing his sisters curvy naked body. Then we'd lay down to get some "sleep" I'd tell him. But after seeing that massive thing... I just can't go right to sleep. I'd ride him until the fire was just s pile of smoke and ash. By then our parents would have sent someone to find us... Hopefully nobody saw him balls deep in my throat and pussy...
0
0
July 23, 2014
I'd love to say like Tinder and Okcupid, and other sexy things, but if I'm gonna be 100% honest... it's definitely Kim Kardashian Hollywood and Jimmy Johns online ordering....
0
0
July 23, 2014
Well, all those insecure 13 year old boys online who say they are getting blowjobs while playing are about to find out what a real 13 year old getting a blowjob sounds like ;) Then after, leave the mic on so they can hear you fuck me rotten.
0
0
July 18, 2014
Oh no! You are pitting my two favorite things against each other; food and my little brother's cock. I'd return the favor, stroking his big cock through his thin shorts, but as soon as we were finished, I'd take him upstairs and fuck his brains out. Just hope mom and dad don't wonder why I'm skipping out on dessert...
0
0
July 14, 2014
I will play any way, but I always imagined her chubby. She is just such a hotty with big thick thighs and jiggly ass and tits.
0
0
July 14, 2014
I wake up to my little brother serving me a huge breakfast, naked. I eat, then we have loud, sweaty sex until he cums inside of me. Then I take a quick shower, and lay out by the pool smoking hookah and eating chips until he comes by with his hot black friend. I skinny dip with them and finally let them both fuck me and cum inside my ass and pussy. Then its lunch time. I go grab a beer and a burger and watch competitive league of legends on a big screen while some hot nerdy guy chats me up. I take him home and we make all sorts of love until evening when he cooks me spaghetti. After a few glasses (or bottles) of wine, I end up in bed with all three of them, and maybe our pet dog if I'm extra trashed, and let them use me till we all pass out.
0
0
July 14, 2014
First of all: Let them. That would be so hot, being used like a literal cum dumpster for the pleasure of any number of guys. Second: It would be wonderful to raise a baby boy with hundreds of "daddies" ;P
0
0
July 14, 2014
I'm pretty boring. I masturbate with my hand or a small vibrating egg I have.
0
0
July 14, 2014
All the time. I cant get enough of the stuff. Sometimes I get all round and about to burst because I love cum so much.
0
0
July 14, 2014
Fuck some guttersluts, duh! Then get assfucked. Guys feel it way better then girls.
0
0
July 12, 2014
Yeah, actually a little. I gave a foot job, rubbing his dick with the arches of my feet. He lubed his dick up and basically fucked my feet. He got some cum on them for sure.
0
0
July 12, 2014
It's not natural, that's for sure. I keep it trimmed, but shaving is too much upkeep, There's still a little fire down there, don't worry.
0
0
July 12, 2014
Awwww you're so sweet. Why aren't there magazines with sexy fatties like me on the cover? I could make a pretty good living showing my stuff off...
0
0

This user hasn’t answered any questions yet
Ask @Sinigalmurdoch 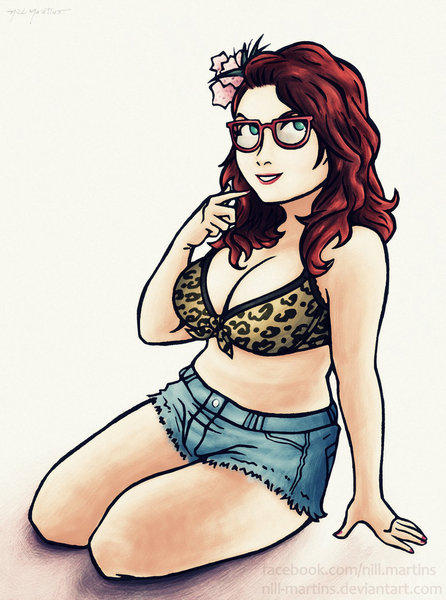