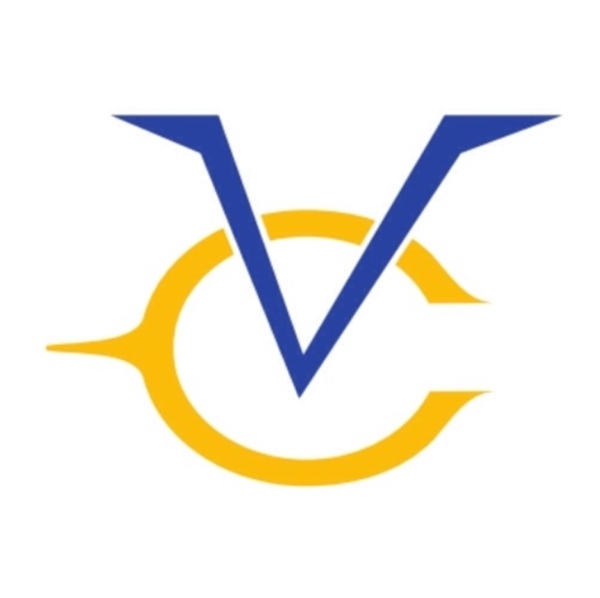 Vertical Comics
over 1 year ago
Follow
Very good question. I wanna say maybe. I won't discuss anime cause I have no clue what is popular or even what is being made anymore. But in the manga realm... The fact that shonen continues to be the only category that is consistently strong, and that moe has kinda catching up to shojo for second is interesting. Knowing that seinen still lacks, even though vocal fans ask for it, kinda tells me that readers either grow out of manga or only stick with a specific type of it... Essentially pigeonholing it (turning it into a niche). Having talked to some comic/media critics I think it is becoming harder for them to get into manga also. Will kids still consume the stuff? Sure. I mean, most manga pubs are seeing growth while stores are cutting manga shelves. But unlike the 00's, where a shojo boom introduced a whole new demographic to manga, there hasn't been a culture shifting movement recently to break manga out of this current position it has settled into.
0
0
Forward the question
❤️ Likes 🔥 Rewards