October 04, 2016
Hmm, you might try changing the depth of the camera object, if you haven't tried that. I'm not sure if that *just* changes the draw order or if it changes the order that the objects call all of their event code. I put my player logic in the step, and the actual position updates in the end step along with cam object having its update in the end step. We should be on the same page...
1
0
Liked by: danyukhin
September 30, 2016
Mostly because of the spam. I have like 130 questions and 40 of them are legit.
1
0
Liked by: Yassine Belatar
September 24, 2016
"...something to do with..." won't help me here. Maybe screenshot the crash window and potentially the piece of code that it points to.
0
0 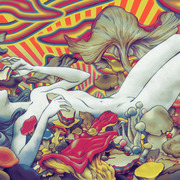 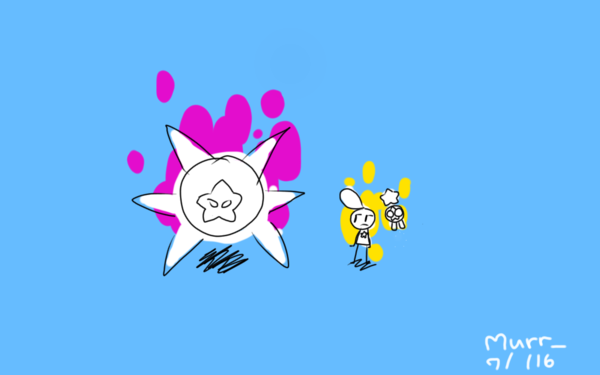 Murr_
September 24, 2016
Do you mean Steam games that were made in GM crashing when you play them through Steam? Or GM itself crashing if you purchased it through Steam? Either way, the answer is no for me. But if you can clarify, I can look into your problem.
0
0
September 23, 2016
I'm going to pick apart the question a bit... I don't think it will ever be necessary for solo devs to *compete* with teams of specialists. The best part about indiedev and business is that the smaller the team, the more niche you can be. A solo dev needs less money and less sales to be successful. That being said, for the forseeable future, making games will continue to become easier. People enjoy creating tools and engines for people who are incapable. The scene is incredibly supportive and will continue to grow and become more accessible. However, the bar is rising, as well. High quality is expected of everyone. The barrier of entry versus the barrier for success commercial titles is skewed a bit these days...
0
0
September 20, 2016
Are they generally complex step event(s)...? Are you using generally slow function calls (i.e. place_meeting(x, y, obj))...? Is your PC trash...? Haha.
0
0
September 20, 2016
K & R style braces...? That's the first thing that people would notice, code-wise.
0
0
September 20, 2016
I was a professional musician prior to games. I played drums. Session, tour, and teaching.I assume that I'll be working in games until I die.
0
0
September 20, 2016
Things are great! PAX was crazy and we got far more publisher interest than expected. Both for Fara and for HackyZack. That has been keeping me busy since I've never been given a situation with so many business and money-related options. We are also showing both games at the Portland Retro Gaming Expo NEXT MONTH.
0
0
September 20, 2016
Hmm, nothing specific comes to mind. I used to follow a bunch of threads and things about funny and vulgar comments in code. I am prone to doing that sort of thing, haha.
0
0
September 20, 2016
I have watched maybe a dozen or so. Death Note comes to mind as a personal fave.
0
0
September 20, 2016
HI SORRY GAMS R HARD
1
0
September 20, 2016
Yes. It's funny because we didn't exactly get along at first, but then things kinda just clicked.
0
0
September 20, 2016
I am using the future version of GM (I hope I'm allowed to say that...), so I feel like I can't openly comment on this without being influenced by what it does/doesn't have already. Once this engine is public, I can comment further.I will say that one thing GM won't ever have is the ability to pass variables by reference, but damn, I would kill for that feature.
0
0
September 19, 2016
What do you mean by "pretty much empty room" and what do you mean by "shitty"...?
0
0
September 18, 2016
No reason, really. I think that's one of the best parts of gamedev and simple scripting languages. When I'm working quickly (INK went from inception to how the final product looks in 4 hours) I just do what comes to my mind first. I don't stop to think, plan, or architect elegant solutions. I have an idea and I want to see it come to life, as soon as possible.
0
0
September 17, 2016
Shower ideas are top-tier. I also get great ideas when I'm in front of a white board rather than sitting at a small screen or with a notebook. Like full-sized, college campus white board. I'm not exactly sure why, but I think pacing really helps me and just the size of the room.
0
0
September 17, 2016
Loadworld is a video game about claiming what is rightfully yours.
2
0
Liked by: Miguelito
September 13, 2016
I am speaking to a ton of publishers right now, so this was good timing. If you have a game, all you need to do is reach out. Most publishers will want a build upfront. At the very least, a proof of concept. From there it's all about making a good deal with the publisher that is right for you. That is a bit more complex than it sounds.
1
0
Liked by: Murr_
September 13, 2016
I certainly hope so! GDC was shifted slightly to accomodate people who want to attend both. I want to be everywhere this year.
0
0
September 12, 2016
PAX was amazing, and due to that, things have been hectic. I hope people understand that PAX stuff is the reason I have been neglecting askfm lately. I will talk more about PAX in a blog post soon, and get back to all of these questions.
0
0
September 11, 2016
We are somewhat free-form, but we do use Trello for task lists. We have also tried Asana. I am fairly old-fashioned and much prefer a paper checklist. The rest of the team sticks to Trello, but we go off course a bit when we're all spouting ideas on Slack, too.
1
0
Liked by: Christopher McLam
September 02, 2016
Nah. I've done the drunks.
0
0
September 02, 2016
Ok, so I do love SU. I am not completely caught up, but I have seen a lot of progressive content thus far. I wouldn't exactly say that the show is "big on introducing relationships between two women", but it certainly has happened. The finale of the first season is almost entirely about this. They also explore gender. Steven and Connie fuse to make an androgynous character. The gems (though preferring a she/her pronouns) don't exactly specify gender. The creator of the show, Rebecca Sugar came out as bisexual. The three central characters (aside from Steven) are voiced by women of color. And so on. There is an imbalance in character diversity when it comes to gender and race, and I feel like Rebecca is doing her part. I don't think that she is purposefully trying to avoid gay male characters (it could happen in the future), and I feel that she just points out that maybe that *is* still missing. Maybe someone that resonates with that can do for gay men what she is trying to do for bisexual women.

0
0
September 01, 2016
There are worse ideas. Doing anything is better than doing nothing. Resist the urge to remain idle as thoughts and ideas "come to you". They won't. I believe that creativity is very much like a muscle and that you will improve with practice, not just time alone. Learning by mistakes is a somewhat outdated thought process. Yes, if you make a mistake, you should attempt to not make it again. However, you don't need to go out into the world blindly. In most cases, someone has achieved what you wish to achieve (or something with a similar process). Learn from the mistakes of others rather than wasting time making them yourself. The internet makes it incredibly simple to follow people, learn from them, and absorb their process. It also makes it easier for you to connect with these people (like you have done with me). 1) maintain momentum
2) learn from the failures of others

This user hasn’t answered any questions yet
Ask @ZackBellGames 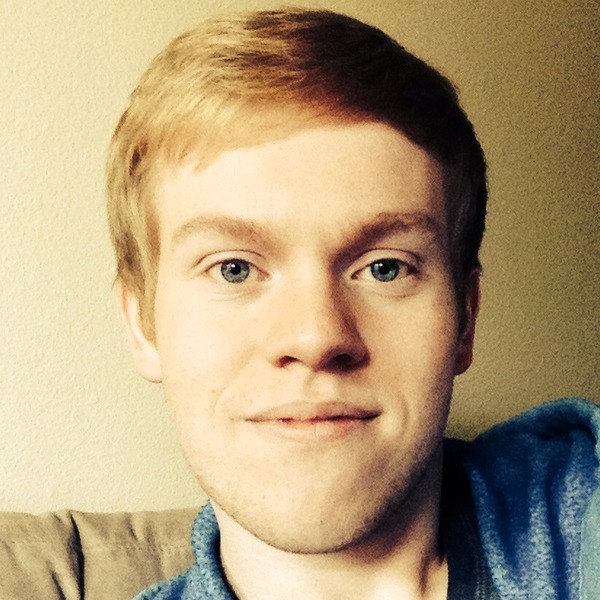