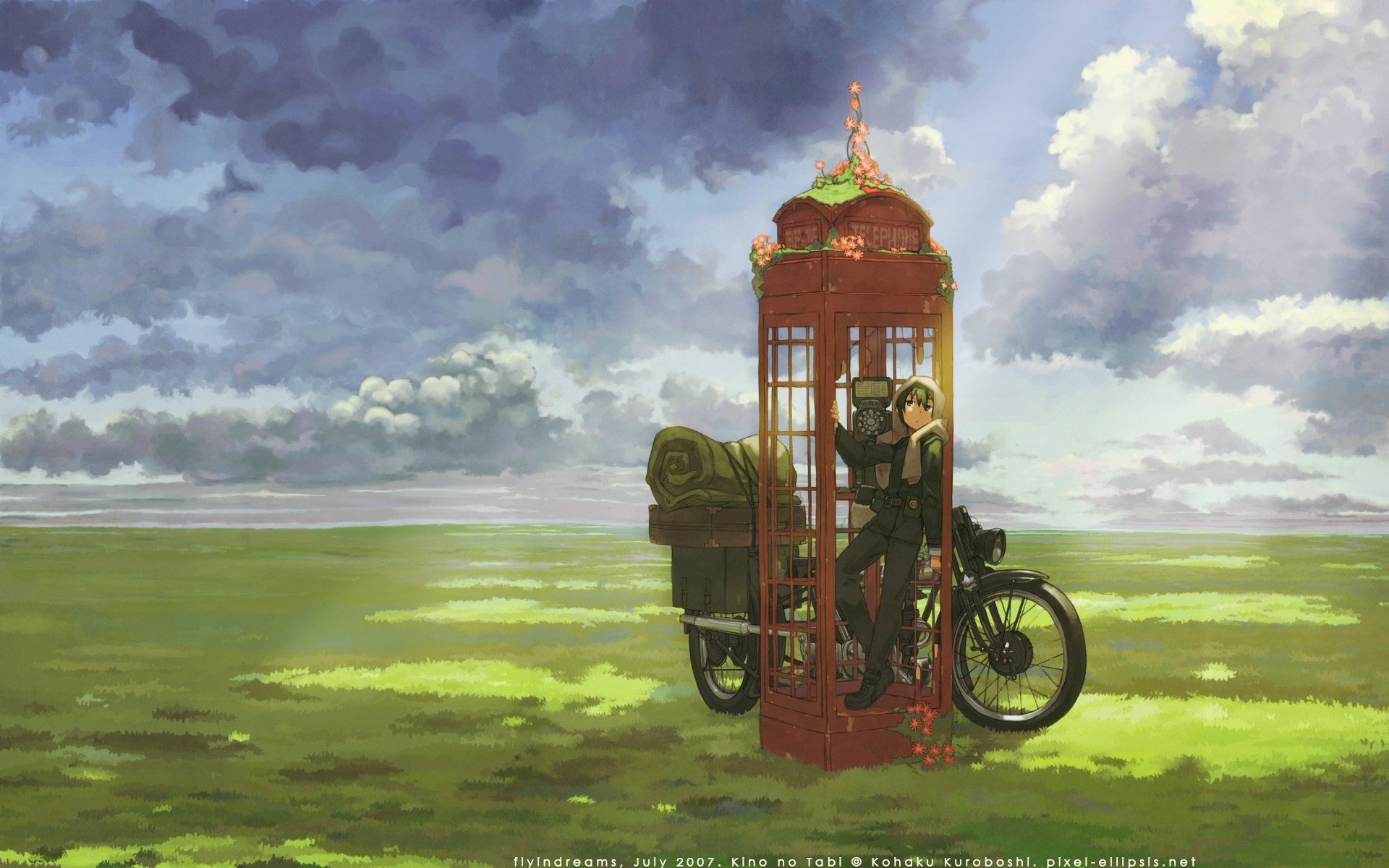 August 21, 2016
Define these terms.
0
0
August 21, 2016
One fluently.
0
0
August 21, 2016
It actually costs more in the US to sentence people to death over sentencing people with life imprisonment. Death is kind of a big deal, it being permanent and all, so death row inmates are entitled to appeals to overturn or downgrade their penalties that can last for many years and rack up a fortune in legal fees.
1
0 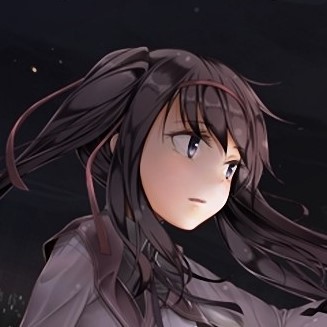 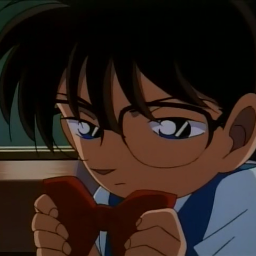 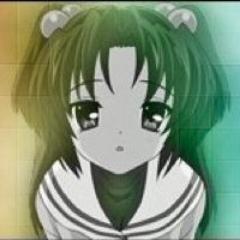 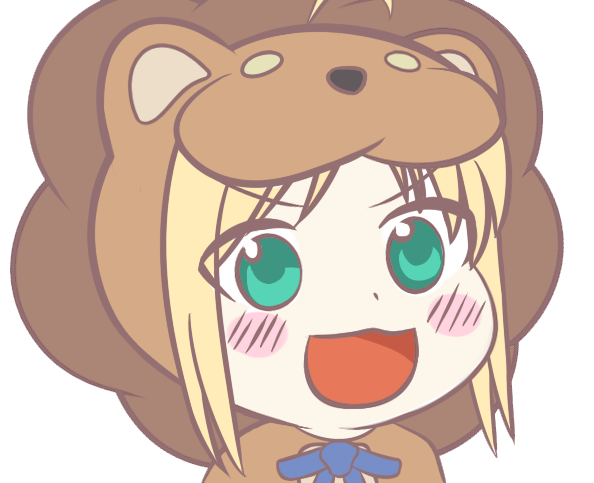 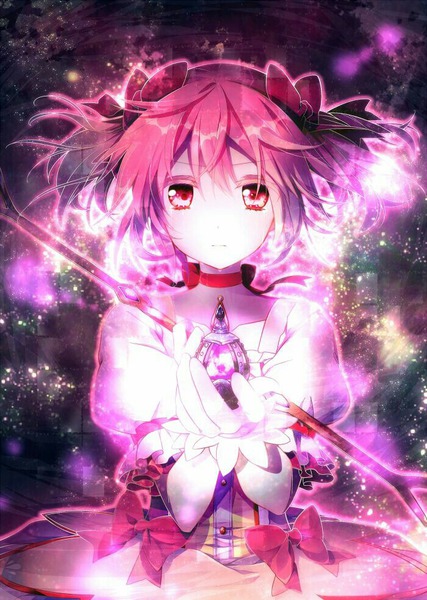 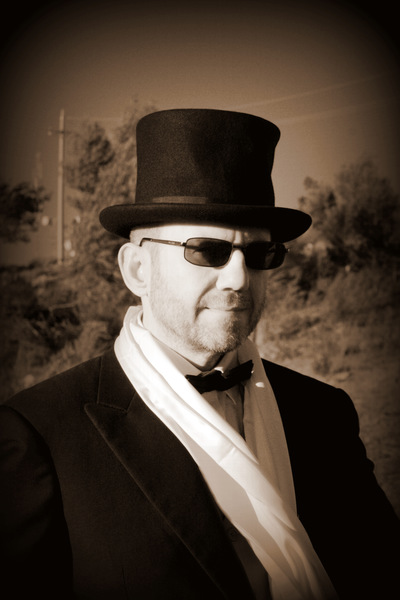 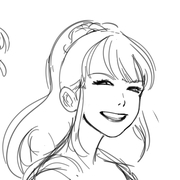 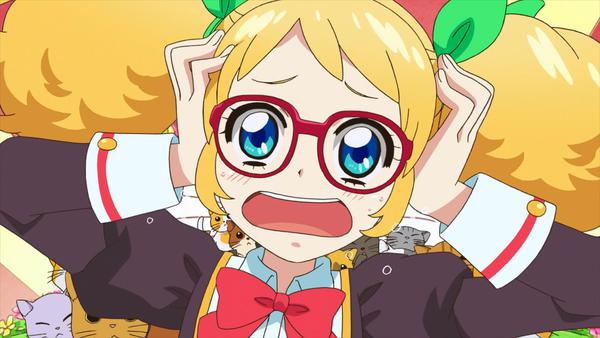 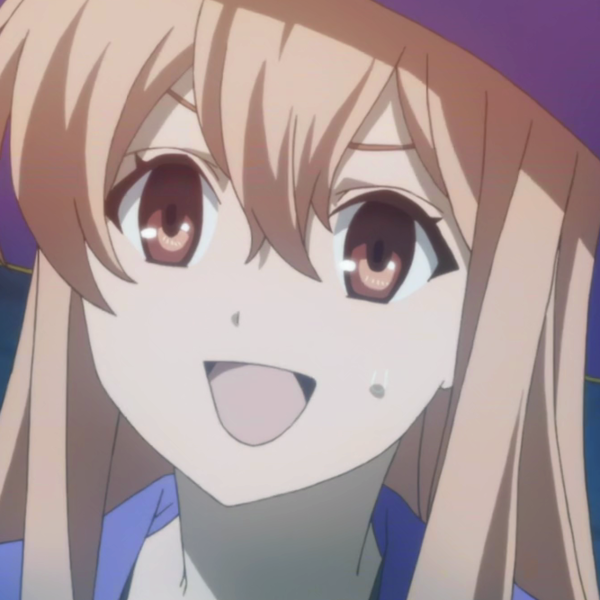 Jaehaerys
August 16, 2016
Our Western allies would be less willing to cooperate with, or at least accomodate beyond the strategic, any party that they have passionate ideological disagreements with.
1
0
August 13, 2016
The Joker.
0
0
August 13, 2016
I am not a grape.
0
0
August 13, 2016
Depends on whether or not you want to become friends with these people. As far as just working with them is concerned though, you have to anticipate how future actions by these people will be informed by their intentions, and whether or not those anticipated actions match closely enough to what you want to see happen.
1
0
August 13, 2016
It depends, in part, on whether or not the story/show has been thematically conclusive.
0
0
August 13, 2016
To various degrees, if what you mean is "mature."
0
0
August 13, 2016
I would imagine that he's trying to find a balance on the issue. The humanitarian side of him would want to enfranchise undocumented migrants that have been living in the US for years and decades on end. The lawyer side of him recognizes that these immigrants still came here illegally. It's also to Obama's (and the Democrats') political advantage to provide easier paths to citizenship to these undocumented migrants. These migrants tend to vote Democrat, after all. Republican opponents would and have naturally criticized Obama's and the Democrats's desire to make this happen a cynical political ploy to stack the electorate against their opposition's favor. Obama thus came up with the compromise you mentioned.
0
0
August 13, 2016
Political science-ing.
0
0
August 13, 2016
For now anyway, I have a decent job working as an part-time assistant for a city councilmember.I think a political science professor can make a better pitch about the discipline than I can. If there's anything I can say about political science as how I've been taught it, it's that it is a door to critical thinking and social engagement. Political science is about providing solutions to people's problems (from a political mindset), and accomplishing this will require both exploring thinking about issues from multiple perspectives and interacting with people directly to understand these perspectives more clearly.
1
0
Liked by: ShadowZael
August 13, 2016
1
0
Liked by: Yogshi
August 13, 2016
Insofar as it cuts incarceration, litigation, and law enforcement costs. Cannabis isn't any worse than alcohol or tobacco, and it does less harm to the body overall, medically speaking, than either legalized drug. That being said, I don't drink and smoke out of principle, so practical considerations are the only points that matter to me on this issue.
0
0
August 13, 2016
The largest and most dynamic of the world's economies (e.g. China and India) are located within the Asia-Pacific.
0
0
August 13, 2016
No?
0
0
August 13, 2016
I wouldn't mind owning one, but a gun isn't something I feel like I really need or want at the moment.
0
0
July 06, 2016
0
0
July 06, 2016
There's not going to be a 2nd Prohibition.
0
0
July 06, 2016
0
0
July 06, 2016
0
0
July 06, 2016
You should ask people.
0
0
June 17, 2016
I think Obama can be realistic in some ways, charged as it is by his idealism of making the world a better place. Terrorism is one place where he holds no illusions of what must be done to reduce its incidence. I do think he can be too idealistic in others, which has led to major world players like Russia taking advantage of his reticence for escalating conflict for their own gain.
0
0
June 17, 2016
If by executions, you mean the death penalty, my thoughts are a little complicated. Death penalty procedures are expensive in the US (more expensive life in imprisonment anyway), have questionable deterrent value, has resulted in the deaths of the wrongly convicted, and overall reduces US influence over those Western allies of ours that have abolished the practice. I wouldn't mind the death penalty being abolished in the US for the sake of saving the government some grief and coin, but I personally wouldn't shed a tear for the clearly guilty if they got shot in the back of the head with a bullet.
0
0
June 17, 2016
Hanako Ikezawa, from the indie visual novel Katawa Shoujo.
0
0

This user hasn’t answered any questions yet
Ask @ZeroReq011 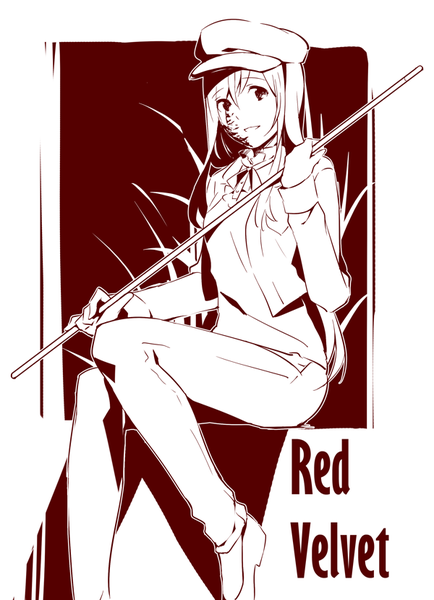