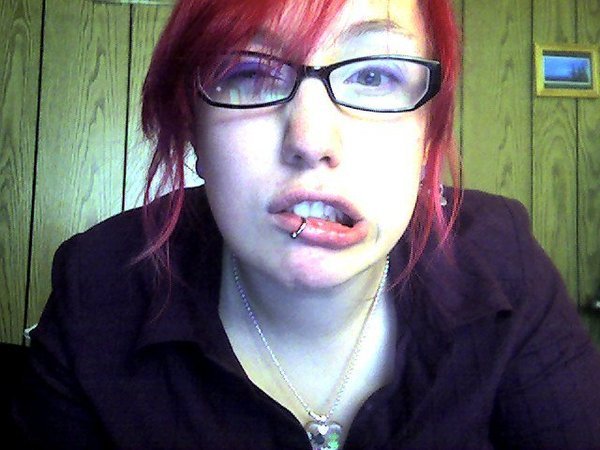 March 30, 2016
"How much does a polar bear weigh?"The answer is "just enough to break the ice". The reason this one was the worst was because the same guy used it on me, from the same account, *four times*. The third time I called him out on it, too, but a few months later when I made a new account, there he was again, asking me about bear mass.
12
January 30, 2016 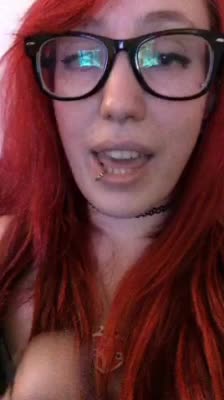 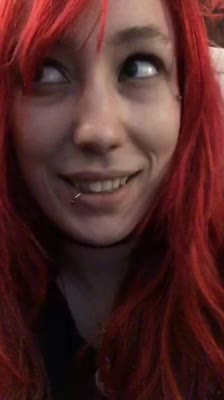 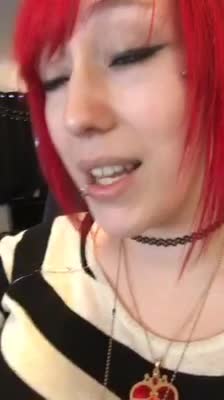 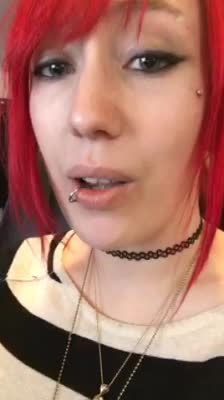 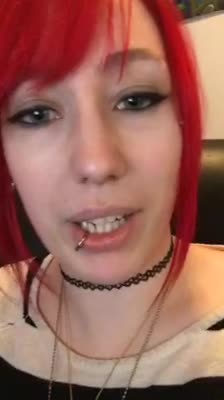 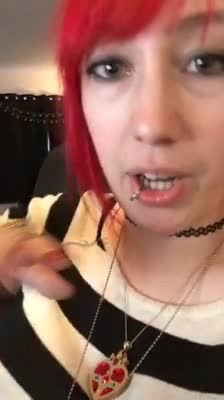 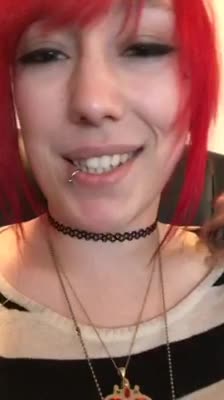 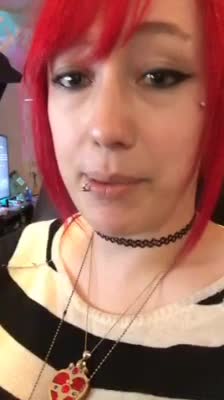 2
December 24, 2015
I prefer Sanders but I have problems with both of them. I also dislike a ton of the shit Sanders supporters have done in his name and try not to loudly trumpet my support because I don't want to attract their attention. He's like the Ron Paul of the left in that one extremely specific way - a lot of his fans act like total turds online.
14