82
15
Forward the question
about 1 month ago
In the era of making new friends and showing off, I just wish one thing that my old ones stay with me no matter what the trend is.

124
30
Forward the question
3 months ago
While you browse through Images on Instagram, just remember that real life is in your heart. Your smile, your family and your surroundings.
Pictures online will make you believe you're not enough. Like you need to do something more.....more exciting, be more physically beautiful, be more popular, be bigger than you are. Well! It's a lie. A net of fleeting fantasy. "You are real. You are beautiful and you are enough." Go be in the World. And please don't compare yourself to the World's highlight reels and photoshop-ed selfies. 💫🤝

151
70
Forward the question
3 months ago
There’s no specific steps for doing this so. Someone wants to talk to me? I am here for him/her. 🤝

146
55
Forward the question
3 months ago
ALLAH himself will reward those who shed tears when Hussain (ASWS) is mentioned to them, even If their tears are as the wing of a fly. And ALLAH will not be pleased with any reward for them except the Jannah. 💫
- Imam Jafar e Sadiq (AS).

173
80
Forward the question
4 months ago
When the people of Jannah reunite, they will remember all the times they spoke about Jannah in this Dunya.
They’ll look back and laugh, at how short life was, and then smile, because beautiful is their final abode. 💫❤️

185
105
Forward the question
6 months ago
There is only type of dirt which cannot be cleansed with pure water, and that is the stain of hatred and bigotry contaminating the soul. You can purify your body from abstinence and fasting, but only love will purify your heart. ✨🙌🏻 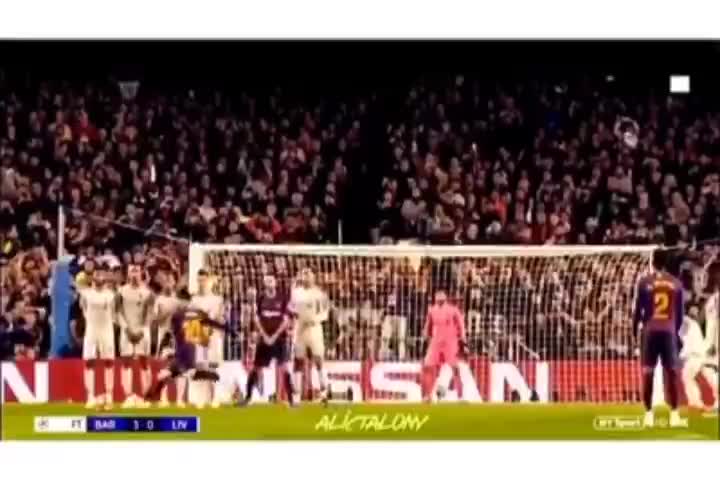 200
45
Forward the question
8 months ago
Corona Virus case comparison Pakistan vs Italy:
In Italy, the first confirmed case was on 31st January.
23 days later the total cases reach around 150.
And at 50th day, the number of total confirmed cases in Italy were 41035.
Now with the similar stats In Pakistan:
The first confirmed case came on 26th February.
23 days later, the number of confirmed cases in Pakistan jumped on to 453 and today It has been Increased to 645.
Now, this is what we all should know and take serious. The Covid-19 growth rate in Pakistan is the fastest than Italy or even than Iran.
Aur agar yehi halaat yahan chaltay rahy tau until 5th April, the cases in Pakistan will reach upto 47000 (ALLAH na kary)
So everyone still going or hanging out, Shehzado! It’s not a joke anymore. Khudara thora aqal sy kaam lein aur ghar beth kar khud ko hi nahi, balky baqiyon ko bhe bachayen. The decision is ours and we all have to fight for It together.
SPREAD THE WORDS! 🙌🏻
#StayAtHome #StaySafe 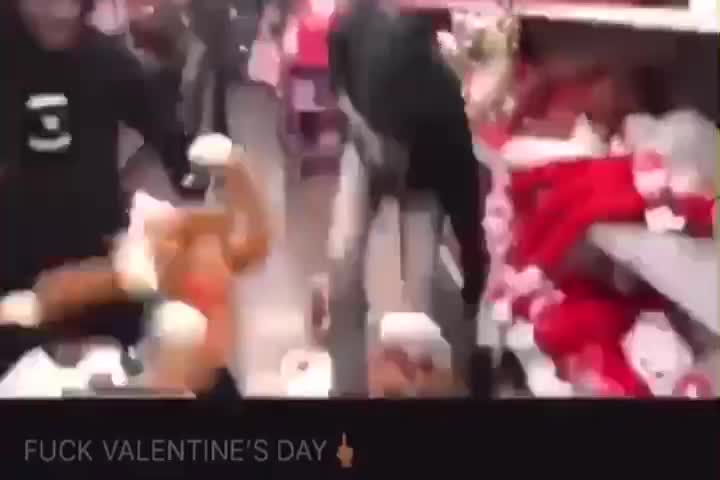