She's a journalist, life coach and author of A Belle In Brooklyn, the award-winning site and the book, abelleinbrooklyn.com. Her latest book, Don't Waste Your Pretty is available on Amazon.com x Kindle NOW.
Brooklyn
http://abelleinbrooklyn.com

January 29, 2015
yup. Read "Don't Waste Your Pretty". The highlights are there. :-)
7
0
Liked by: faith Sassy Red Jenn B Latoya Murrell Detria McMiller Aida Danielle M Jackson
January 29, 2015
yeah. inappropriate. i get if it's mostly scenery/food/drinks/events and such and there's a couple bikini pics thrown in, but it's all or mostly bikini pics, then yeah, #teamtoomuchI've had a few friends get divorced. in all fairness to the wife, she's in a bad place and not always thinking clearly.
3
0
Liked by: Sassy Red Detria McMiller Beautifully Complex
January 29, 2015
um... duh. lol.
4
0
Liked by: Kay W CoCo Tiffani MyFeminismRealAF 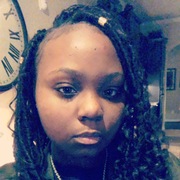 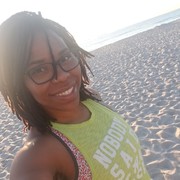 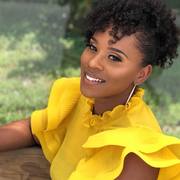 This user hasn’t answered any questions yet
Ask @abelleinbk 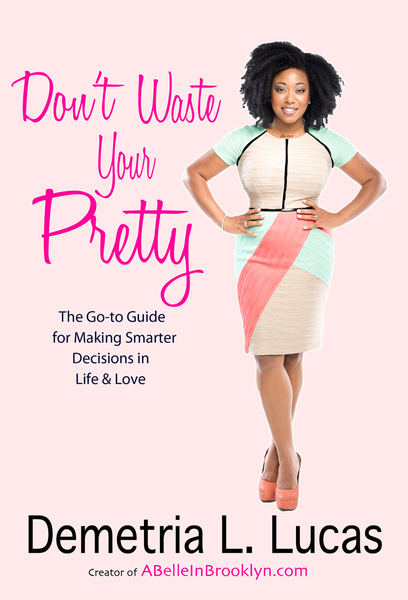