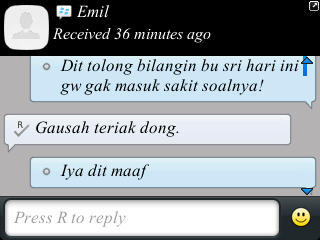 5 780
0
Forward the question
over 1 year ago
Never fall asleep whilst breastfeeding in public in Indonesia. 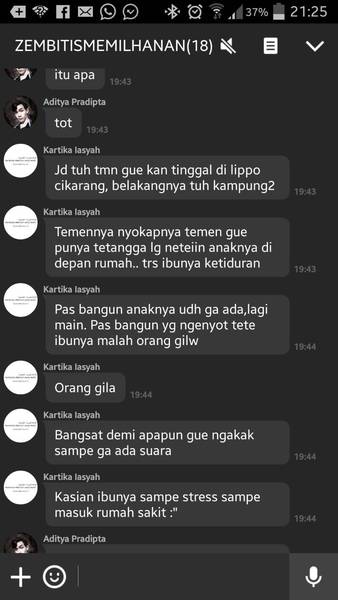 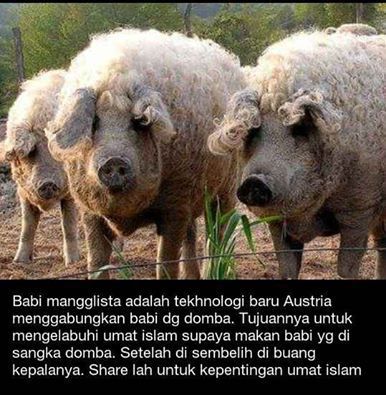 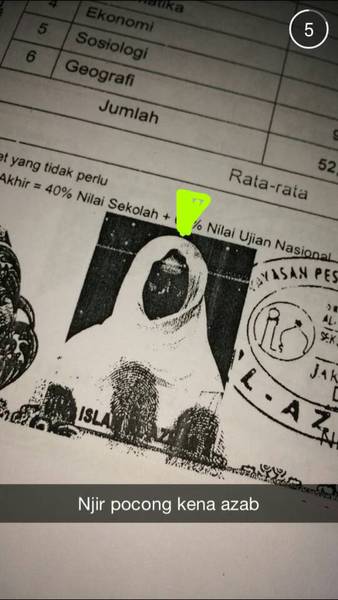 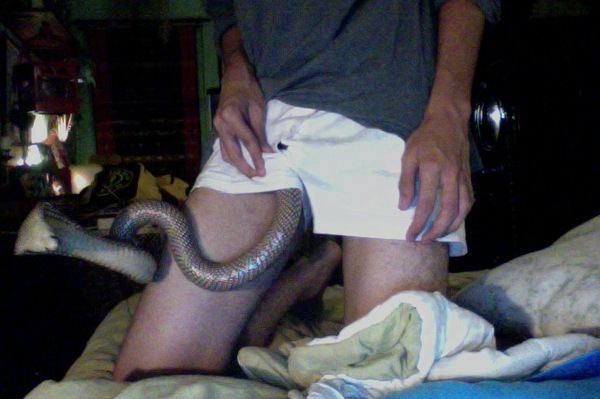 2 552
0
Forward the question
over 1 year ago
Sebagai pengguna ask.fm yang baik, gue akan menggunakan kesempatan ini untuk terlihat keren dan ngepost sesuatu yang keren karena ya pfft who gives a fuck really I wanted to share this anyway. Courtesy of my friend, the admin of indonesianhistory on tumblr. ------------------------------- Marie Thomas, the first female doctor hailing from Minahasa, the only woman out of 180 STOVIA students. Because of her, Dutch women started giving out scholarships to get more girls studying medical science in STOVIA.Rasuna Said, a Minang muslim scholar who studied Attaturk and politics, contributed to empower education for women and girls as well as promoting freedom of speech and thinking. She’s the ‘I destroy your bro code’ kind of girl.Martha Christina Tiahahu, daughter of Captain Paulus Tiahahu, one of the men fighting under Thomas Matulessy (Pattimura)’s command against the Dutch. Known for her red sash she usually wore at the battlefield, she gathered the women to bear the arms so they could assist the men in fighting. When they killed her father but spared her because she was barely a teen, she would later come back with her own troops. I have something regarding her here.Fatmawati, wife of Soekarno, the first president of Indonesia, mostly remembered for sewing the Indonesian flag flown during the declaration of independence in 1945. Participated in Women’s Congress and invited the participants to Merdeka Palace.Tribhuwanatunggadewi, empress of the Majapahit Empire. She tamed the arising Sadeng and Keta rebellions in 1331, personally led her army assisted by her cousin, Adityawarman. She expanded the empire across the archipelago, sending her relatives to rule Majapahit protectorates to secure the empire’s dominion in Southeast Asia. Her son would follow in her footsteps later. She later sent Adityawarman to conquer the remnants of the crumbling Srivijayan Empire, who later ruled as Majapahit’s vassal in Sumatra under her command. Nobody really knows what she looked like because she was mostly presented by the statue of Goddess Parwati—-this is an artist’s rendition of what an old Indonesian queen might look like, but I couldn’t find the artist.Malahayati, first female admiral in Indonesia, and later worked as the head of the Sultan of Aceh’s bodyguards (1585 - 1604). She led 2000 women, members of the Inong Balee Brigade (originally consisted of women whose husbands got killed in battles) to attack the Dutch in 1599. She killed Cornelis de Houtman at the ship deck, personally defeating him on a one-on-one combat. Her legacy passed to another notable heroine, Cut Nyak Dhien, who personally trained the Inong Balee during the Aceh War.Raden Ajeng Kartini, as you know well, a princess from Jepara. I put her as ‘the destroyer’ because she fought for equality, free-thinking, and if anyone noticed her letters, she implicitly asked her penpals that if Europeans were so civilized, why would they colonize people. 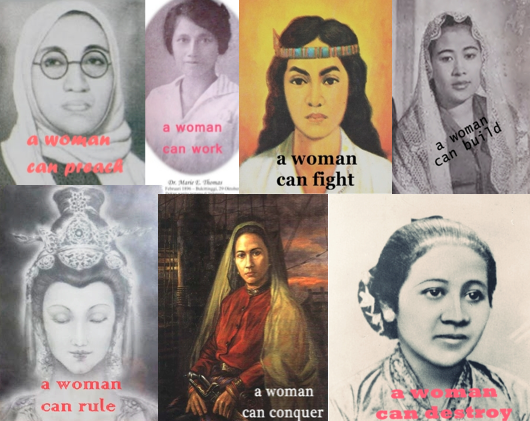 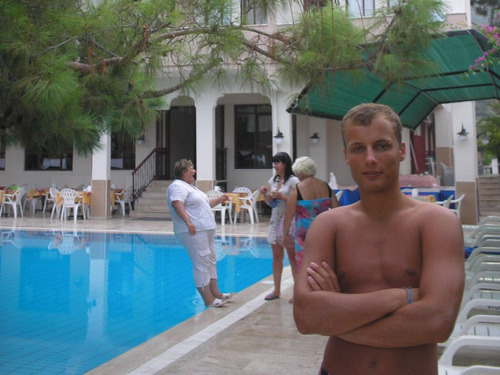 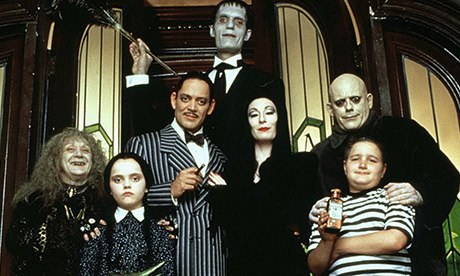 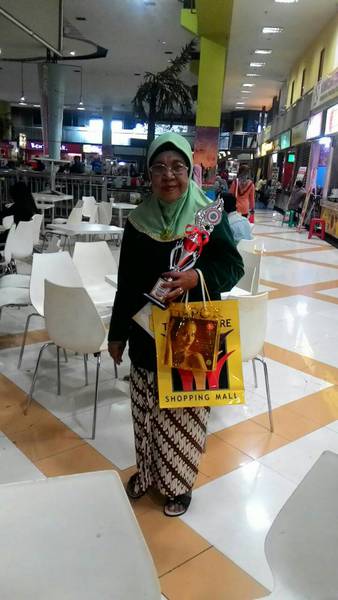 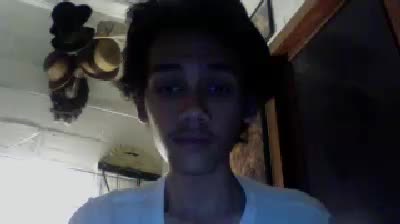 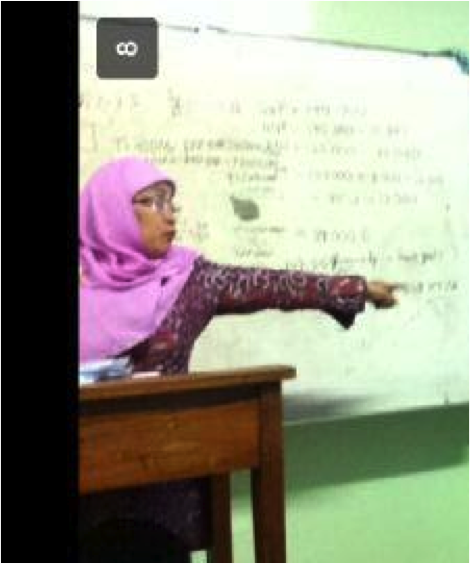 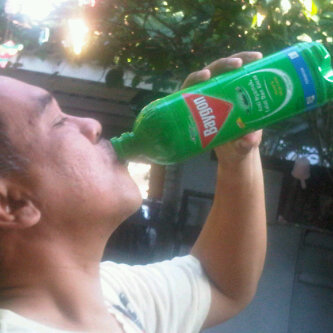 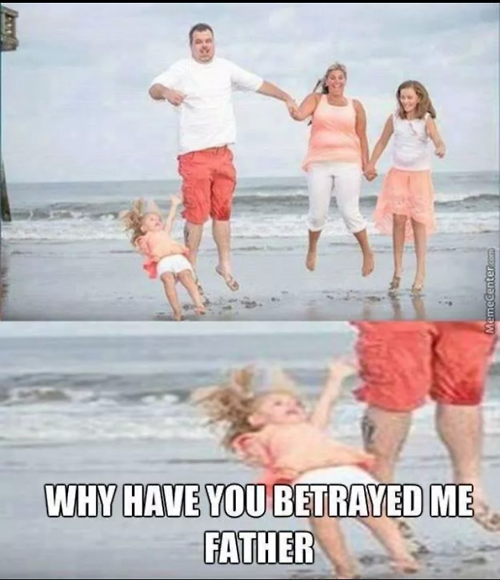 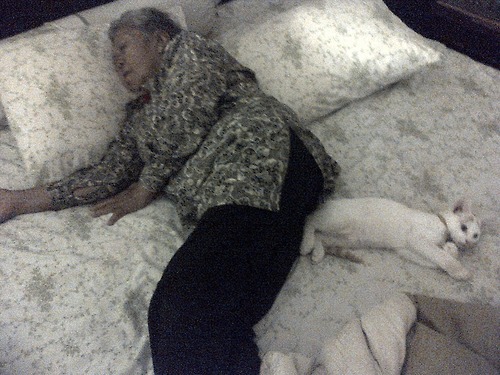 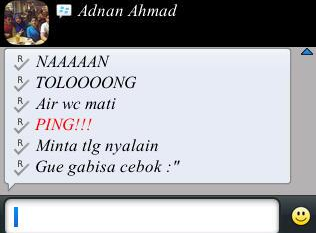 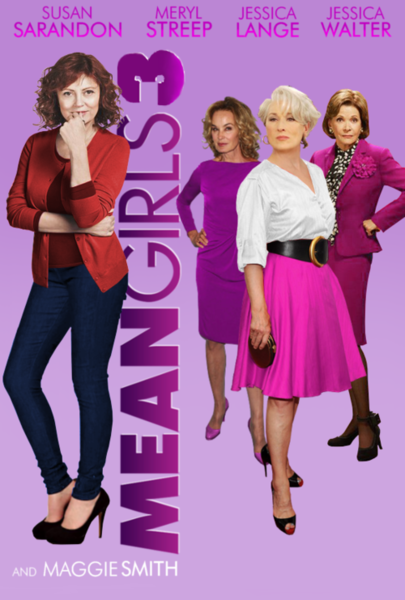 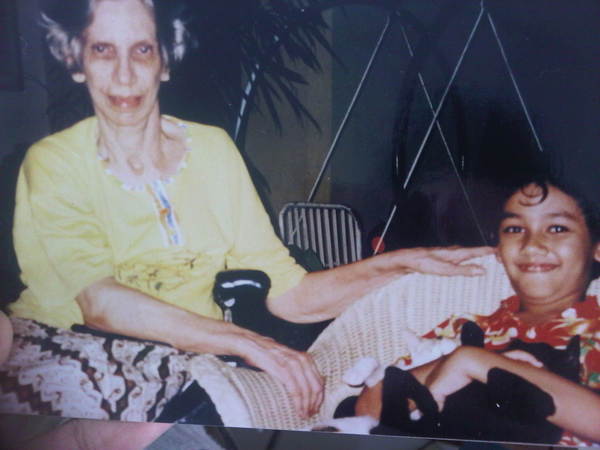 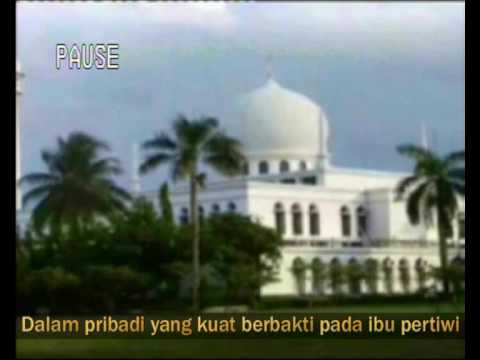 867
0
Forward the question
Next

About The Grand Dementor of Cipete: