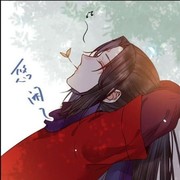 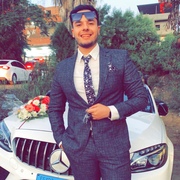 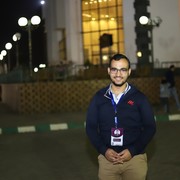 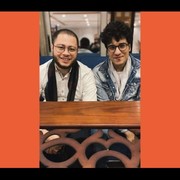 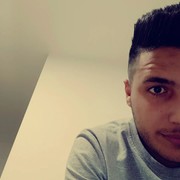 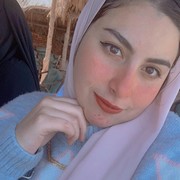 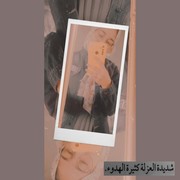 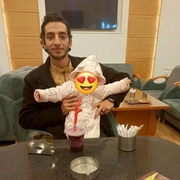 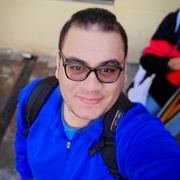 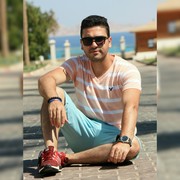 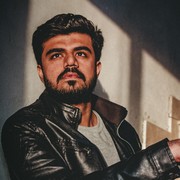 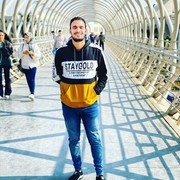 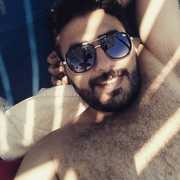 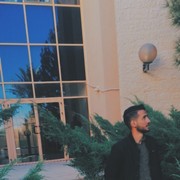 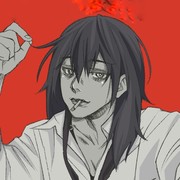 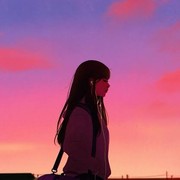 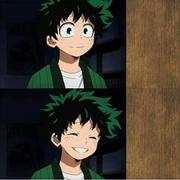 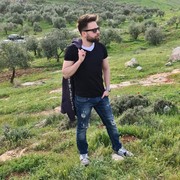 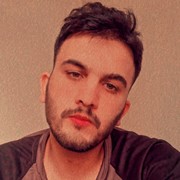 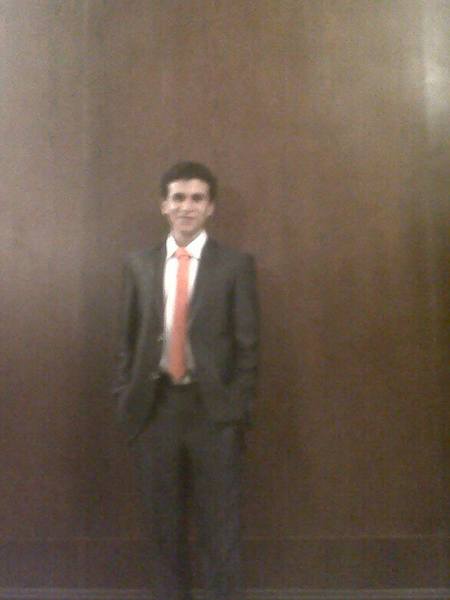 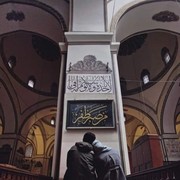 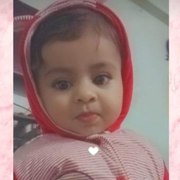 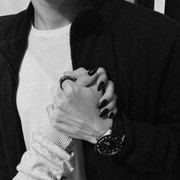 Mazen Musleh
also likes
Want to make more friends? Try this: Tell us what you like and find people with the same interests. Try this:
#fitness #movies #indie #comics #party #hiphop #dance #anime #sport #basketball
+ add more interests + add your interests
August 29, 2017
Hmm, I thought we have removed all the "atten * 2" stuff from built-in shaders in Unity 5. Which particle shaders that do lighting still have it?I think some others (that aren't lit) might do "color * 2" as a cheap way of allowing "overbrightenning" effect, where 50% gray color is neutral, and brighter than that allows for brighter particles than the actual texture. If you want to copy them and remove that to suit your needs -- sure, just do it.
0
0
August 22, 2017
I have no idea, nor whether anyone ever said that it's in the works. Sorry!
0
0
July 24, 2017
Could try Anthony https://twitter.com/AnthonyYakovlev
0
0
July 24, 2017
I actually don't know! Haven't done any Vulkan code myself.
0
0
May 13, 2017
I don't actually know (that's up to marketing), but I think all your mentioned releases were shipped during some big industry event (e.g. GDC) and the trailers served as event material too. Not sure if 2017.1 is going to be shipped at some big event; probably not.
0
0
April 12, 2017
Scriptable render loops have been there since Unity 5.6 actually, under UnityEngine.Experimental.Rendering namespace (and them being experimental; the API kept on changing quite a lot though).I'm not sure if in current 2017.1 beta they are out of experimental namespace yet (I kinda stopped doing graphics a while ago). I'm pretty sure there is more APIs & stuff to build scriptable render loops compared to 5.6 though.Probably best to ask on the beta mailing list (if you're there), or in the beta section on the forums.
0
0
April 02, 2017
"Visual Scripting" is put under "research phase" in the roadmap (https://unity3d.com/unity/roadmap), so definitely not in 2017.1 yet.
0
0
April 02, 2017
Ah, sorry, misread the question! Beta should be out soon; I don't know when exactly though. But the alpha period is about to end as we speak. So 2017.1 beta, I guess within a week or two if everything goes well.
0
0
April 02, 2017
We try to do releases each 3-4 months. 5.6 just came out, so my best guess for 2017.1 release is mid-summer.
0
0
March 15, 2017
I don't actually know :|
0
0
March 15, 2017
During the G-buffer pass, ambient & lightmaps & emissive things are rendered into the emission buffer.This is fairly easy to see using the Frame Debugger by the way.
1
0
Liked by: Chance Millar
March 08, 2017
I don't think the order is defined in any particular way. If you want sorting of lights in some way, probably would want to sort them yourself.
0
0
March 07, 2017
Depends on how you sample it , what platform etc. I'd find it unlikely that it would be GPU-dependent; my guess is that you're perhaps using it in an "undefined" way.The built-in shadowmap texture is valid only for the duration that "shadows are rendered at", so e.g. sampling it outside of deferred lighting pass, or outside of forward rendering pass that applies lighting (ForwardBase/ForwardAdd) is likely undefined - it can get that texture, or some other texture, or nothing at all.Also, depending on the platform, depends on how you want to sample it. E.g. on DX9, you can't sample raw depth value from a shadowmap at all; it can only do depth comparison.
0
0
March 03, 2017
I think WiiU is the only one right now (PS3 & Xbox360 were big endian too, but we already do not support them). No idea whether big endian will ever make a comeback in consumer or gaming CPUs. I guess you never know.
0
0
February 24, 2017
Basically the above, yeah."Advances in real-time rendering" siggraph course has some awesome material each year: http://advances.realtimerendering.com/"Pysically based shading" course at the same siggraph is also good material: http://blog.selfshadow.com/publications/Books like http://www.realtimerendering.com/book.html and http://www.pbrt.org/ are very useful too
0
0
February 23, 2017
In last year, probably INSIDE and Firewatch.I loved Monument Valley, TIS-100, Year Walk in the year before.
1
0
Liked by: Jacob Smaga
February 23, 2017
Depends on what you want & what your needs are, how long are the typical keys, what platform you're on etc. In some tests that I did (http://aras-p.info/blog/2016/08/09/More-Hash-Function-Tests/), CityHash64 was looking very good indeed. If it works for you, great, use it!
0
0
February 19, 2017
The keynote on Feb 28 should be live here https://unity3d.com/gdc2017 -- not sure about other talks. I guess the others might not be live streamed, but recorded.
0
0
February 19, 2017
I do think the concept & design of "scriptable render pipelines" is absolutely the focus of that talk overall. But don't know the details, it's not me who's doing the talk.
0
0
February 18, 2017
That's the plan, yes.You can already use an older version of it (at your own risk) in current Unity 5.6 betas; the github project contains information on which revisions of it should be used.Basic things are already working fairly well; the largest piece of the missing puzzle is nice UX for all the things. For example, how built-in scene view rendering debug modes should interact with debug modes provided by the HD render pipeline itself. Where various settings should be put in the UI. etc. etc.
0
0
February 14, 2017
Nothing comes to mind right now, but I have not been following that area.My guess is that "flying through clouds" and "clouds in the distance" likely need somewhat different systems/approaches for rendering."The Real-time Volumetric Cloudscapes of Horizon: Zero Dawn" from http://advances.realtimerendering.com/s2015/index.html I remember being fairly interesting, but I forget whether they handled "flying through clouds" case."A Novel Sampling Algorithm for Fast and Stable Real-Time Volume Rendering" from the same siggraph course might be useful for cloud rendering part too.
1
0
Liked by: Elvar Orn Unnthorsson
February 09, 2017
Various volumetric things (sky, clouds, scattering etc.) are on the roadmap, but not very much near "top" of it, and timelines are uncertain.
0
0

This user hasn’t answered any questions yet
Ask @aras_pr 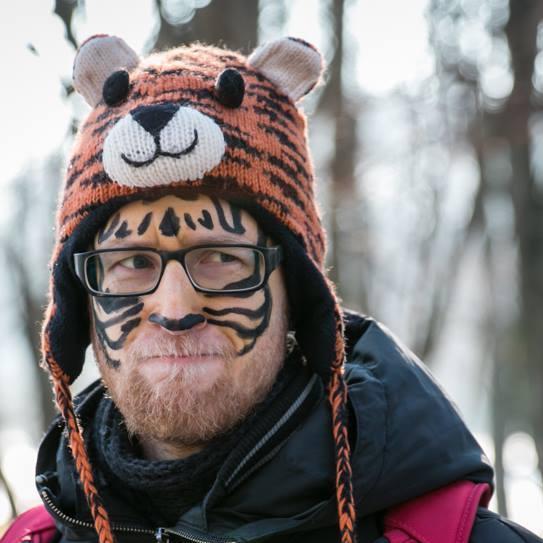