2
0
Liked by: Evil Steve TwiceBorn
October 11, 2015
Happens all the time, anon.I've come to think of art as something you shed from your body -- what's left behind when you turn the chisel on yourself and change from one thing to another. But there's no going back. You have to accept that there's a right time in your life to take on certain projects, and when that time passes you'll have to move on to other things. There's definitely such a thing as a "young man's novel/painting/etc.".But don't abandon the project, anon. Take another look and ask yourself again what you thought was so important at the time that you wanted to say it in a story. And ask yourself what changed. Scrape away all the clutter until you get a clear image of what that change was, why it happened that way instead of some other way, and see if there's something still in there that's important and sets your imagination on fire. If you find that thing, your project might come back to life (in a different form) ... or you might be set off in a new direction entirely. Or your might really be satisfied that you can leave that story alone. In any case, find what's really important and everything else will follow. And if it's really important to you, little things like style won't matter -- you'll retrain yourself to fit the project or make some adjustment... whatever it takes to preserve and amplify that really important thing, whatever it is.Sorry to give such general/fuzzy advice, but there it is.Good luck, anon!

2
0
Liked by: Evil Steve TwiceBorn
October 10, 2015
I don't know much, Espernyan.But when it comes to good girls and waifus... https://www.youtube.com/watch?v=3VHULFvNPPA 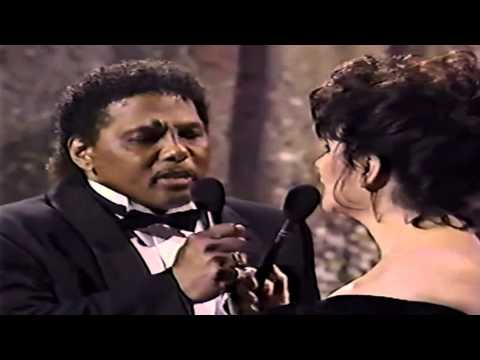