June 13, 2015
Read the Meditations of Marcus Aurelius. It may very well change your ideas about what kind of life is worth living -- "If happiness did consist in pleasure, how came notorious robbers, impure abominable livers, parricides, and tyrants, in so large a measure to have their part of pleasures? He who had all the world's pleasures at command can write thus 'A happy lot and portion is, good inclinations of the soul, good desires, good actions.' "It's not a guide or work of philosophy, but instead the earnest words of good man in dire times. Read the short introduction in the pdf below and see if that doesn't stir up something that's been sleeping deep within you. I'm willing to bet it will.http://truthofself.com/?get_group_doc=15/1424259312-MarcusAureliusMeditationstr.Casaubon1.pdfAll the best, anon.

Saber Tank
June 13, 2015
We shouldn't be ashamed of being ignorant -- it's not something that should be "exposed". We're all overwhelmingly ignorant, blind, foolish, etc. We should, wherever it is useful, possible, and appropriate, simply lay the contours of our tiny island of knowledge and expertise without shame or pride and try to engage in mutually profitable exchanges. Life's too short and silly for even sillier status games.
3
0
Liked by: Nubum Twitter NEET Symphony
June 13, 2015
I totally forget. Better hit up the guide for that one... ;w;
0
0
June 13, 2015
I used to start my day with a sip of whiskey for about two years. It's the only way I could get out the door! It's a bad habit though, anon. Restrict yourself to a little wine around dinner time and you'll lead a happier, better life.
0
0
June 13, 2015
It's absolutely worth it! You might get a nice fashionable armour that you've been wanting for a while now...
0
0
June 13, 2015
If you're not bro enough, you slip out of the tomboy zone into the cool onee-san reverse trap zone... if you're too crazy, you're just a cute girl with a shortcut.
2
0
Liked by: Tryph
June 13, 2015
The cuteness of a girl, the coolness of a bro, with only one-eighth the crazy. It's the whole package, anon!!!
2
0
Liked by: Attarou
June 13, 2015
Tomboy suffering!
1
0
Liked by: Evil Steve
June 13, 2015
Cartoon butts, himehorns, bweh, and tomboy suffering!
1
0
Liked by: Evil Steve
June 13, 2015
Cheap and plentiful solar energy then tech into a Thor / Hellion / Banshee
0
0
June 13, 2015
>opening up a himehorn's cloaca for the world to see
rude
1
0
Liked by: Saber Tank
June 13, 2015
Capcom vs SNK 2!https://www.youtube.com/watch?v=nszXkHx5Y-k 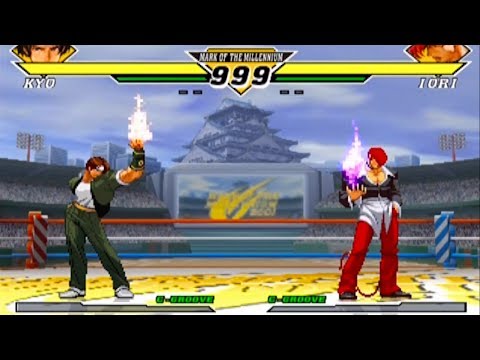 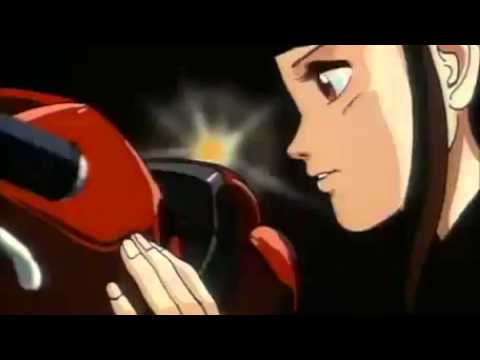