Saber Tank
April 10, 2015
Noted.Also mini-nendo smallhorns, nest+eggs, banehorn, rare deformed hornmother smallhorn, and 1/500 ultra rare snowhorn.
0
0
April 10, 2015
The Templar get their materials from the ship, the white witch, and the hot water rivers/lakes. Their population is tightly controlled by the witch so they don't feel the pinch of shortages too badly. Almost nothing is new and everything gets handed down. The capes, armour, clothing, hair pieces, etc. that the Templar wear today are (supposedly) the same ones their sisters were wearing 44444+ captains ago.The himehorns get their materials from the plant and animal life preserved in the underground witch domain and the hot underground rivers. The soil within the domain is quite rich.The people on Enna's Domain live on top of a massive ruin that seems to join many distant locations. They get their materials from the ruins, hot lakes, and the new years day offering system.
1
0
Liked by: Leedah
April 09, 2015
You're hired!
1
0
Liked by: Leedah
April 09, 2015
A himehorn!Comes with interchangeable horns and face plates, tiny cake, and tiny banehorn.
4
0
Liked by: xtej Leedah Nubum ａｌｐａｃａ
April 09, 2015
Mostly anime and game music and binaural ASMR recordings from MassagASMR (crinkle sounds are the best). It's more like background noise to help me focus than inspiration.As for theme music... Hmm. Really not sure. But the Bat's "I'm going to be lazy and play games in bed all day while Bikky sleeps" BGM would definitely be: https://www.youtube.com/watch?v=1hbHgZDB95o 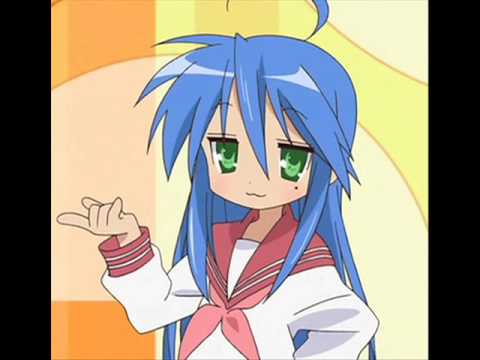 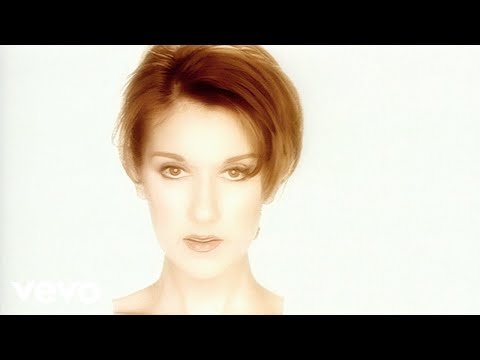 0
0
April 07, 2015
I should draw serious Wendy again.
Maybe serious pics of all the MGNQ girls... maybe my new angle should be "playing it straight" instead of drawing Sayakar, etc. ... hmm....
3
0
Liked by: Magical Minty Nubum TwiceBorn