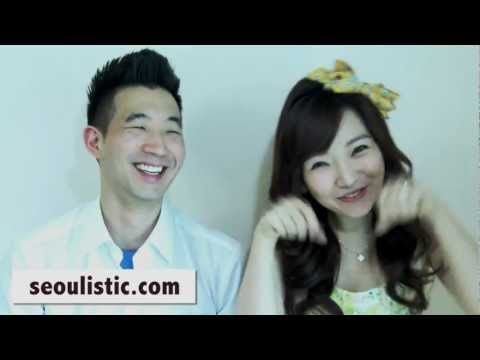 My kryptonite. Cupcake please go! PLEASE GO
0
0
January 27, 2015
No problem. Thanks for the question!Bikky: World-worn tomboy. Scary growl, girlish laugh. Start and stops her sentences like she's driving stick for the first time. Slightly "dry" voice.A cutest and bat: Sounds a little annoying and immature -- maybe a bit like sailor moon? Talks like she just got up on Saturday morning and is about to run downstairs to watch her favourite cartoons. (BWEH should sound like and pokemon noise).Enna: Something like a strict, constantly disappointed mother who is utterly tired of your shit. An older woman's voice. Talks like she's chewing you out.Himehorns: Mashiro!https://www.youtube.com/watch?v=IRsKOdgLBEA 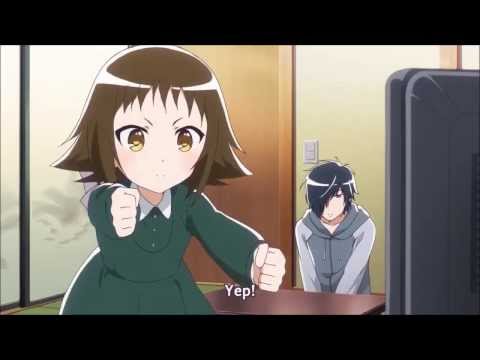 Annis: Yankee! Real rough around the edges. Foul language. Talks like she's slav-squatting.Smoking Templar: Sly. Talks like she's in on an inside joke and the joke is you.Sigrid: Speaks with a great economy of style, typical of those who live and die on the field. Sounds like a captain, because that's what she is.... well, I could go on, but that's enough for now. =w=