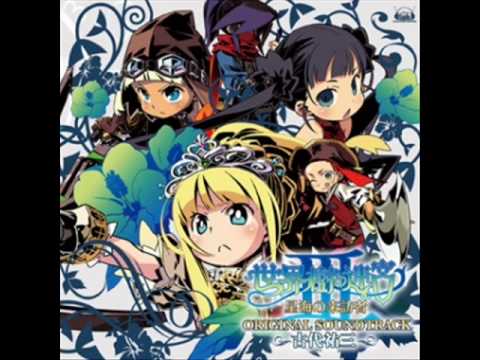 Flavour of the year:
https://www.youtube.com/watch?v=1Rum6BxG1U4 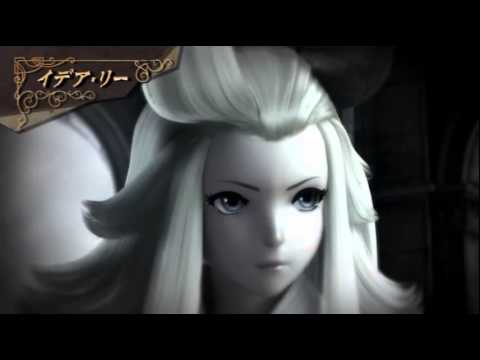