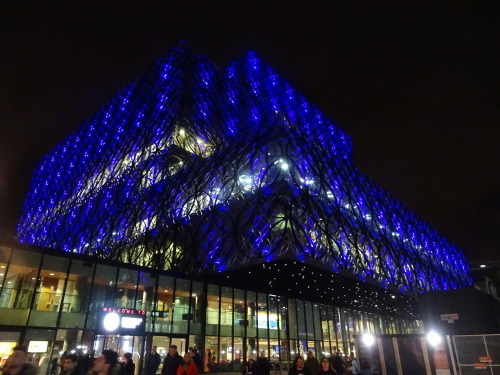 the northern powerhouse
http://dry-valleys.tumblr.com
#Metal #doom
about 13 hours ago
When I rob banks, the managers tend to get quite cross!

1
0
Forward the question
yesterday
Shaved my head but stopped shaving my face for lockdown.
This weekend I'm taking beard off and starting to go back to the haircut pattern I had before lockdown (maybe barber in July or August) so this is a document of a style I won't have for much longer!

1
0
Forward the question
yesterday
I'm working, albeit there isn't much to do today so I'm listening to Radio 4 & using my ipad while the work computer is logged on but not doing much. :)Happy that The Archers is back!

2
0
Forward the question
3 days ago
https://m.youtube.com/watch?v=PTNzuBh6zTg 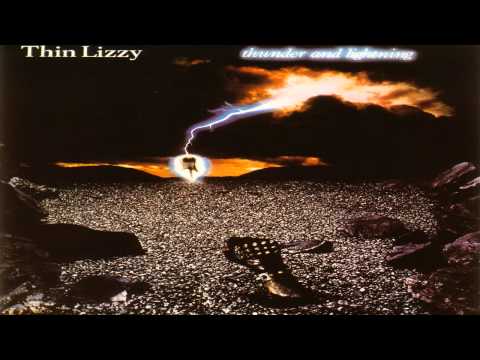 1
0
Forward the question
3 days ago
I'd walk, cycle & go on the train, visiting interesting places & blog about them!http://dry-valleys.tumblr.com/tagged/photosI'd also do much more of my voluntary work, planting trees.After a year or so of this I'd go back to university and do an ma and possibly a PhD afterwards, climbing mountains in the summer.So you see, I'd be working all the time, but towards a useful goal rather than scratting around to put bread on the table.

2
5
Forward the question
4 days ago
A sea snake!

1
0
Forward the question
4 days ago
The Scintilla Project is a bloody awful film (watch it if you don't believe me, but you'd be better off taking my word for it), the only good thing about it is its soundtrack is magnificent!Featuring Biff Byford out of Saxon.https://m.youtube.com/watch?v=W-oDl07o-8Q 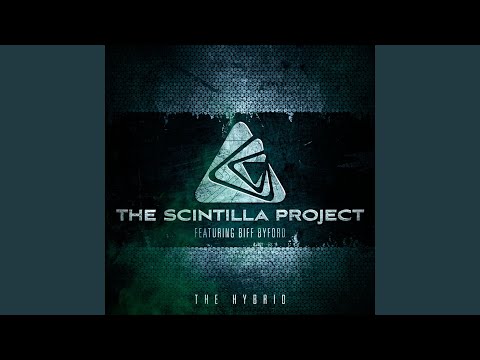 1
0
Forward the question
4 days ago
Comparing me to my brother will bring the red mist down in about a milisecond's time!https://tvtropes.org/pmwiki/pmwiki.php/Main/BerserkButton

1
0
Forward the question
4 days ago
Missed apostrophes, wrongly placed apostrophes, confusing loose/loose, overuse of 'like' and 'so' by people who use filler words to hide the fact they have nothing to say!

1
0
Forward the question
4 days ago
Yes, I go to the park 10 times a week and go further afield at weekends :)I have a litter picking device and walk round with a bag (I often find the bags on the floor!) loading litter and putting it in the public bins, which the litterbugs have obviously failed to notice.Then I throw the bag away, also in the public bin, & wash my hands. I'd rather not have to do it but the yobs continue to strew their filth on the ground and the council continue to fail to clear it!

2
5
Forward the question
+1 answer in: “What is the worst advice you have ever been given? Qual é o pior conselho que já te deram?”
5 days ago
Join the good side, and probably get killed soon afterwards!https://tvtropes.org/pmwiki/pmwiki.php/Main/RedshirtArmy

1
0
Forward the question
6 days ago
My website is really first-class and is a chronicle of the things I've been doing for several years.http://dry-valleys.tumblr.com/tagged/photosI don't have children, or a career that I can boast of, but I hope people will read my website and know it's something I can take pride in.

3
0
Forward the question
6 days ago
I don't have piercings or like them, and don't especially like them on others. But others can have them if they like?

1
0
Forward the question
7 days ago
If the 'libertarians' and 'classical liberals' want to put their own lives at risk, they can do so by shooting themselves in the head.They are not entitled to risk the lives of others, or prevent them getting the healthcare all citizens of a civilised country are entitled to.

1
0
Forward the question
7 days ago
Welcome to my site, good question :)I have debit & credit cards but use cash whenever I can as I feel that, having earned my wages and paid tax, I am entitled to spend that money on anything which isn't illegal.I do not want corporations, banks or the state monitoring what I spend. If the police think I am buying illegal things they can try to prove it, I don't have to prove myself to them.Cards are useful but we use them, rather than them using us. I think shops should be banned from being card-only as while I support the CHOICE of using a card, it should be a CHOICE.My suspicion of cashless was consolidated by this report from China, where the Communist Party is heavily 'encouraging' people to go cashless so as to monitor them. I hope our authorities aren't so bad, but I still want my privacy!https://www.bbc.co.uk/programmes/p07nbyhh 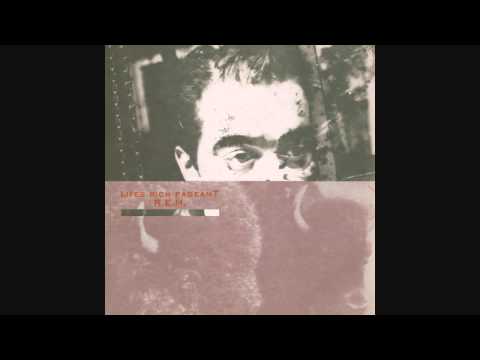 1
0
Forward the question
12 days ago
https://www.youtube.com/watch?v=Tjvlrf0OM3M 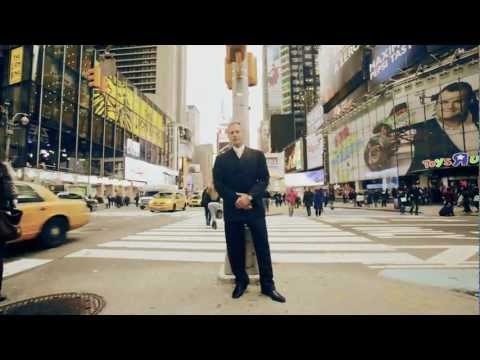 1
0
Forward the question
13 days ago
Just yesterday, someone angrily demanded that I stop picking up litter (with a mechanical device; I never touch it with my hands) and depositing it in bins, because I might spread covid-19 by doing so!?He said my actions were against the law and I pointed out that this is a load of old shit, that I know more about the law than he does, and that several council workers were in the park, none of whom had complained about my activities.If I had listened to this man (something probably went wrong in his life; it has nothing to do with me) I would leave this filth on the ground.He also said I should be at home, even though (as I reminded him) he was obviously not at home himself. When he 'explained' that he was exercising, I asked what he thought I was doing in the park in the first place!Then I walked off and left him talking to himself.
So much truly awful advice given, and my life would be like his if I followed it.

1
0
Forward the question
13 days ago
On my back

1
0
Forward the question
13 days ago
On my back

1
0
Forward the question
Next