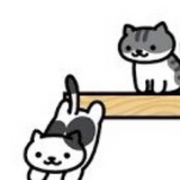 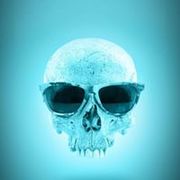 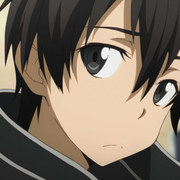 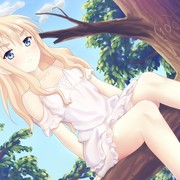 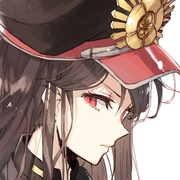 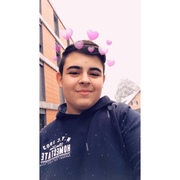 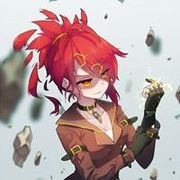 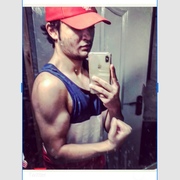 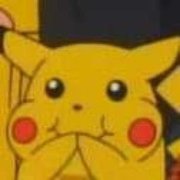 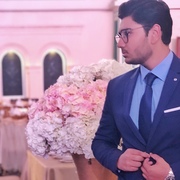 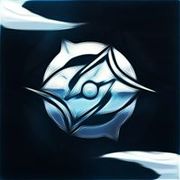 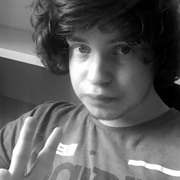 Seb
October 11, 2020
not sure there are other methods than aiming circles as they appear :p
one advice I can give though is make sure osu! is in a comfortable field of view :)
0
0
April 23, 2020
raw input is fine to leave disabled, i don't need to disable a monitor even with raw input on though. it is fine if osu! reports the monitor as 60Hz, it still outputs as much frames as you set the frame limiter to.however, your compositor might be rendering at 60fps instead.
in that case you might wanna fix that or disable it altogether to reduce latency. i assume you're on KDE since you're using Manjaro, you can quickly do that with shift+alt+f12, and set up window rules to have it done automatically. it might freeze the shell with NVIDIA drivers though, in that case you can just kill and restart plasmashell
2
11
Liked by: noelchan727 brandonhasasmurf
March 30, 2020
im confined at my parents atm, so its not my usual setup :x
0
0
October 17, 2019
Audio latency-wise, it can probably do the same if not better on Linux. There are patches floating around in Github issues.
1
0
Liked by: Cherenkov
October 13, 2019
got sick of being over-competitive and the social pressure around it, i'm more chill when i play mouse :) it's a very fun way for me to enjoy osu while being a little less addicted to it
1
0
Liked by: Nazareno Zampa
August 12, 2019
I only know French (native) and English. Not learning any other. Was forced to learn German at school but couldn't handle it.
0
0
+1 answer in: “How many languages do you know? Are you learning any language rn?”
August 12, 2019
are you asking about spoken or programming languages?
0
0
+1 answer Read more
August 11, 2019
I don't play tablet anymore
0
0
+1 answer in: “Do you consider XP Pen G640 the best osu! tablet? How do you compare it to CTH 480? How do you protect the tablet from the surface wearing?”
August 11, 2019
I don't know if it's the absolute best (having never seriously tried any Wacom tablet) but it's definitely the best value.
I hover so I don't protect it but otherwise you can get a tablet cover.
0
0
+1 answer Read more
August 11, 2019
yeah i did, last year too
2
0
Liked by: noelchan727
August 11, 2019
800dpi 1x
1
0
Liked by: Phan Bùi Nguyên Thanh
July 31, 2019
idk, it's something you gotta practice. also have a decent keyboard
0
0
June 24, 2019
never play if you're not motivated to do so, it will only hurt, especially when you're competitive (and this is one of the reasons I quit this game).
i personally used to take a few weeks breaks off playing the game to overcome this. often during my breaks i would still play with mouse instead of tablet (and still do actually).
0
0
June 01, 2019
It's open-source, however, it is not documented: https://git.cartooncraft.fr/osufrlive/referee-helper
0
0
May 15, 2019
I couldn't get them to run when I first got my hands on them. There's no point in using them now that Linux has built-in drivers since 5.1 anyway.
0
0
May 13, 2019
Desktop: XFCE
Laptop: Primarily KDE, occasionally GNOME Shell when I feel like I need some refresh, or XFCE when I game/seek better performance
0
0
March 18, 2019
jamais essayé, j'ai eu que des normaux
0
0
March 17, 2019
even on Windows I would advice not using them unless you're not well aware of the risks of the internet
0
0
March 14, 2019
Windows has always been a mess for managing servers/services so I started with Linux VMs. And with Windows 8/10 getting more and more frustrating, I eventually switched to Linux as my main OS too. Not to mention it's way easier to administrate Linux servers from Linux than from Windows, at least back then.
1
0
Liked by: Ethan Stubbs
+1 answer in: “Hey, just dropping by to ask your opinion on Linux (me being a user for 6 - 7 years now) in comparison to other options and overall what's the main thing you like?”
March 12, 2019
It's free, super easy to install whatever you want, and you can setup a dev & building environment in literally minutes (if not less). also you can dig in anything inside your system and have a look & patch the code as needed. i feel like in control of what's running on my system, possibilities seem endless, and i absolutely love it.
1
0
Liked by: Ethan Stubbs
+1 answer Read more
March 11, 2019
Thx
2
0
Liked by: Davis Alexander Aurelia
March 10, 2019
Well... it depends. XDPersonally I need light switches so I went with reds, but some people need heavier ones for better finger control/accuracy.
For judging switches, *as far as I know* it's pretty straight forward. The actuation point makes it easier or harder to press, and the harder it is, the better your finger control should be, but your stamina will be worse. You have to find what works best for you I guess!
1
0
Liked by: Парасат Жалгабаев

This user hasn’t answered any questions yet
Ask @hugodenizart1 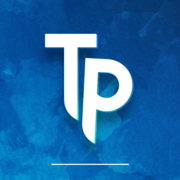